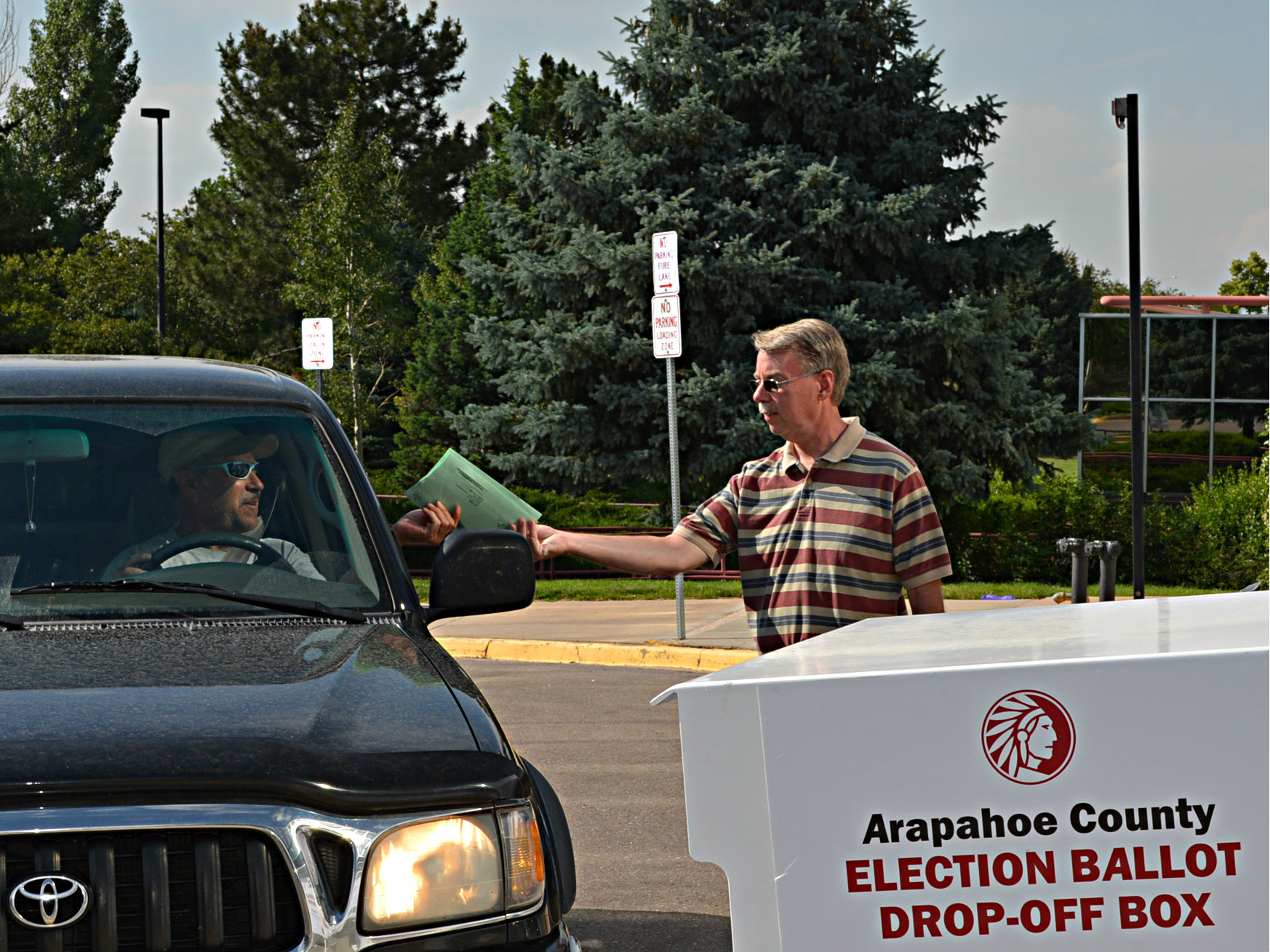 Denver registers as the 20th-most liberal.

So what does it mean? Researchers at MIT and the University of California Los Angeles ranked America's cities of 250,000 and more as part of a study of how responsive municipal governments are to their citizens.

The authors found that cities' policies reflect the views of their constituents. As The Economist explains:

The authors created an ideological score for each city based on how locals responded to survey questions on everything from affordable housing to preschool education. They found that the most ideologically liberal cities end up spending twice per person as much as the most conservative cities, have higher taxes and less regressive tax systems.

The researchers, Chris Warshaw of MIT and Chris Tausanovitch of UCLA, challenge the notion that city governments are non-partisan entities that operate largely outside of the political divide that characterizes state and federal government. They write:

Policy outcomes in city and town governments can be predicted by the policy conservatism of their citizens. "Liberal" cities seem to get "liberal" policies and "conservative" cities seem to get "conservative" policies on average, controlling for other factors that might account for policy dierences. This suggests that not only is city government political, but that it may have more in common with state and national politics than previous scholars have recognized.

But as one Economist commenter notes, the data is somewhat skewed -- especially when it comes to Colorado.

This analysis doesn't really take urban structure into account. Many of the most conservative cities on this list (e.g. Jacksonville, Las Vegas, Omaha, Oklahoma City, Colorado Springs) are in traditionally monocentric urban areas, but in the middle portion of the 20th century annexed large portions of what would be suburban municipalities in other metro areas. Others are purely suburban municipalities (e.g. Mesa, Aurora, Anaheim) that just happen to occupy more land than suburbs usually do.

What would be more interesting is to look at the primary core cities (as defined by the Census Bureau) of, say, the largest 50 or 100 metropolitan areas. OKC would probably win out.