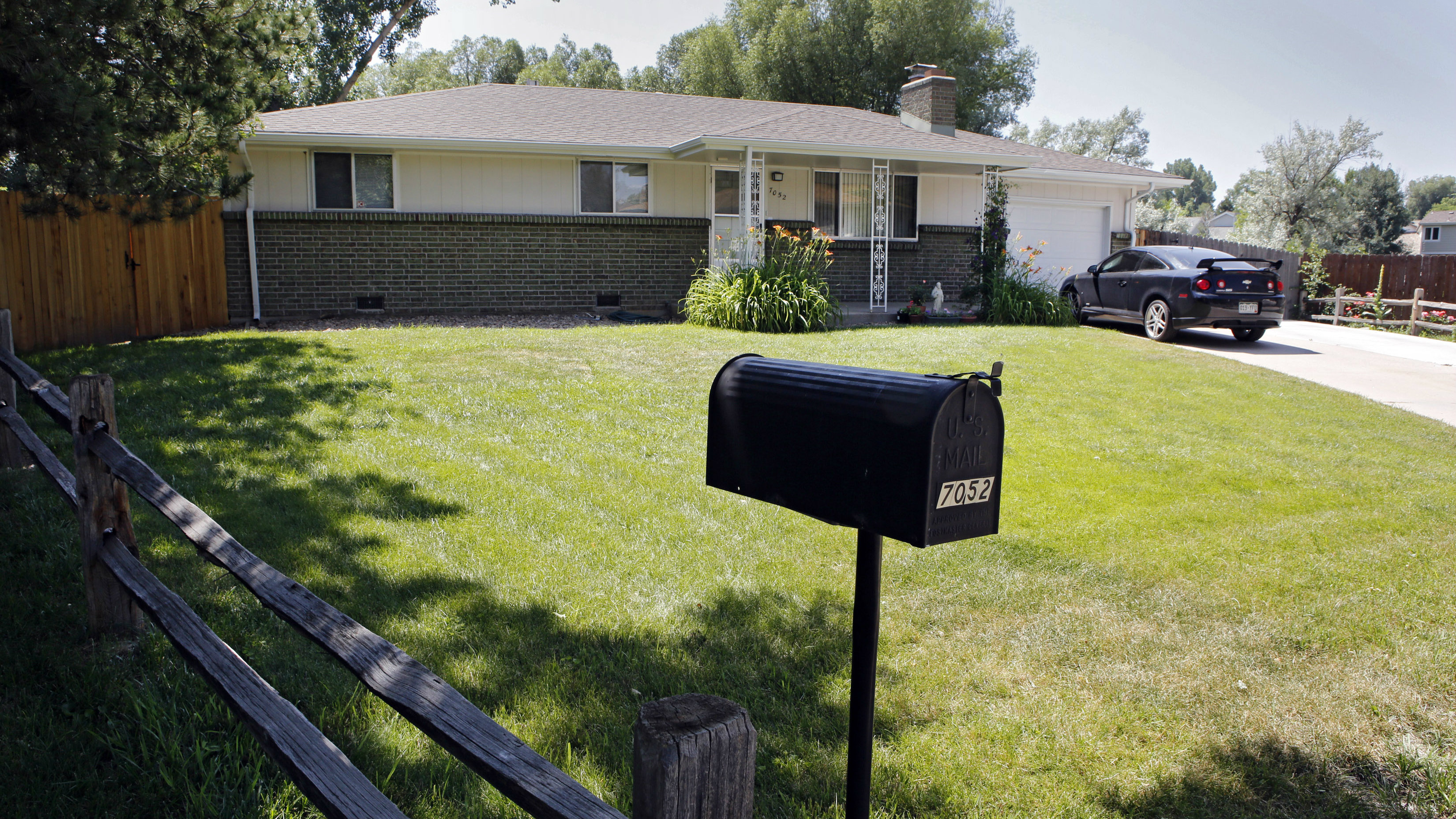 An Arvada woman arrested for supporting the terrorist group ISIS has apparently reached a plea deal with federal authorities. The details aren’t public yet.

Shannon Conley, 19, was arrested at Denver International Airport in early April, as she was preparing to travel to Turkey to marry an ISIS fighter she met online. Conley – a recent convert to Islam – met with the FBI several times before her arrest. Agents say they attempted unsuccessfully to talk her out of her plans.

Conley originally pleaded not guilty to one count of conspiracy to provide support to a terrorist organization. But her attorney has filed a notice with the court indicating they’ve reached a deal with prosecutors. The details of that arrangement won’t be public until a later hearing.

In the criminal complaint filed in the U.S. District Court in April, Conley said she was aware her plans were potentially illegal and could lead to her being arrested.

Conley admitted in that criminal complaint that: “I know things can go terribly wrong."  When asked if she would engage in actual combat on the battlefield, Conley said: "If it was absoluely necessary, then yes. I wouldn’t like it ... but I would do it.”