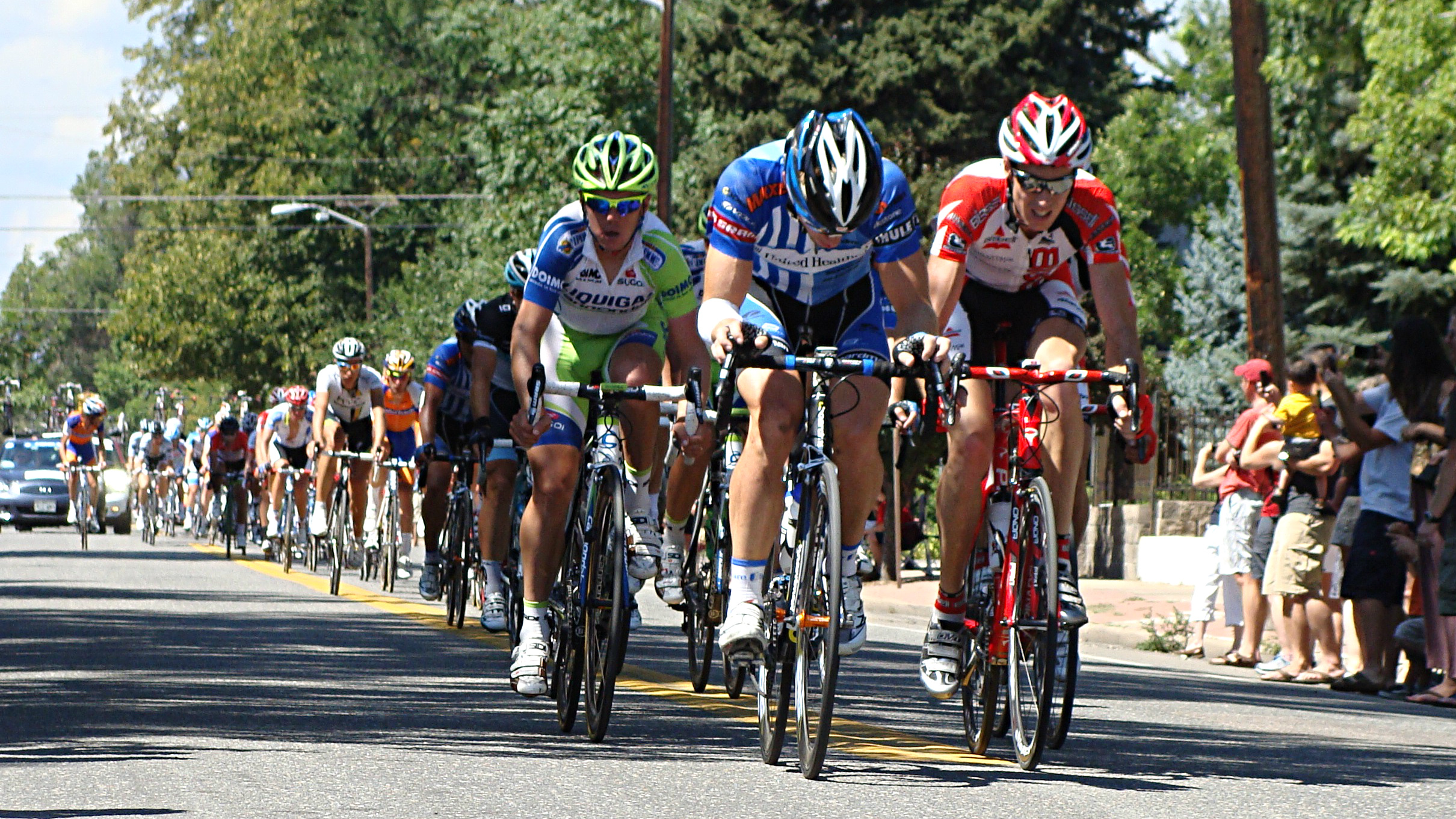 Over 120 of the world's top cyclists will be competing in a circuit race between Aspen and Snowmass on Monday, closing Colorado Highway 82 between about 1 and 5 p.m.

Following the opening stage, the cyclists will ride 105 miles from Aspen to Crested Butte on Tuesday. The hilly Stage 3 on Wednesday is a 96-mile trek from Gunnison to a steep finish at Monarch Mountain.

Aspen's Tejay van Garderen is the defending champion and favorite in the 16-team race.

“It’s pretty cool starting in my hometown," van Garderen says. "Just this morning I went on a training ride with my boys and my house was on the circuit, so we stopped and had lunch, played with my dog and saw my wife and little girl.”
The field features three riders who finished among the top 12 in this year's Tour de France:  van Garderen,  Leopold König, and Frank Schleck.
"We are feeling really good right now as a team. When we’ve been planning races after the Tour I asked if I could do this last race in the U.S.," König says. "Last year’s race had a lot of passion and excitement; I definitely want to enjoy the race this year."