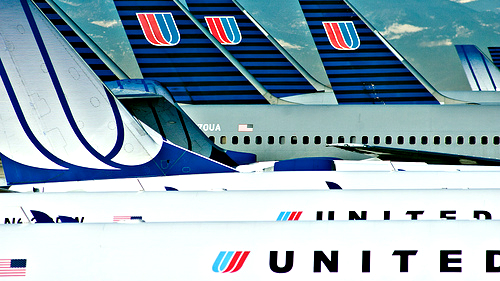 (Photo: Courtesy of United Airlines)The biggest airline carrier at Denver International Airport has agreed to extend its lease by a decade through 2035.

United is one of three major carriers at DIA, along with Frontier and Southwest.

"This is huge," Day says. "So that we don’t end up like Cleveland or St. Louis or Charlotte, airports that were basically abandoned by their primary carrier and now have essentially boarded up concourses."

The agreement would allow the airport to extend payments on some of its debt by six years to 2031.

Day says the original bonds to finance construction of DIA are set to expire in 2025. At that point, it's debt payments will fall significantly although not as much if the debt extension is approved.

By pushing some debt payments down the road, Day says DIA's annual budget will fall, allowing it to lower fees for carriers.

That played a role in United agreeing to extend its stay at DIA.

Editor's note: An earlier version of this report incorrectly stated United was the only airline to offer international flights from DIA. The current version is correct.