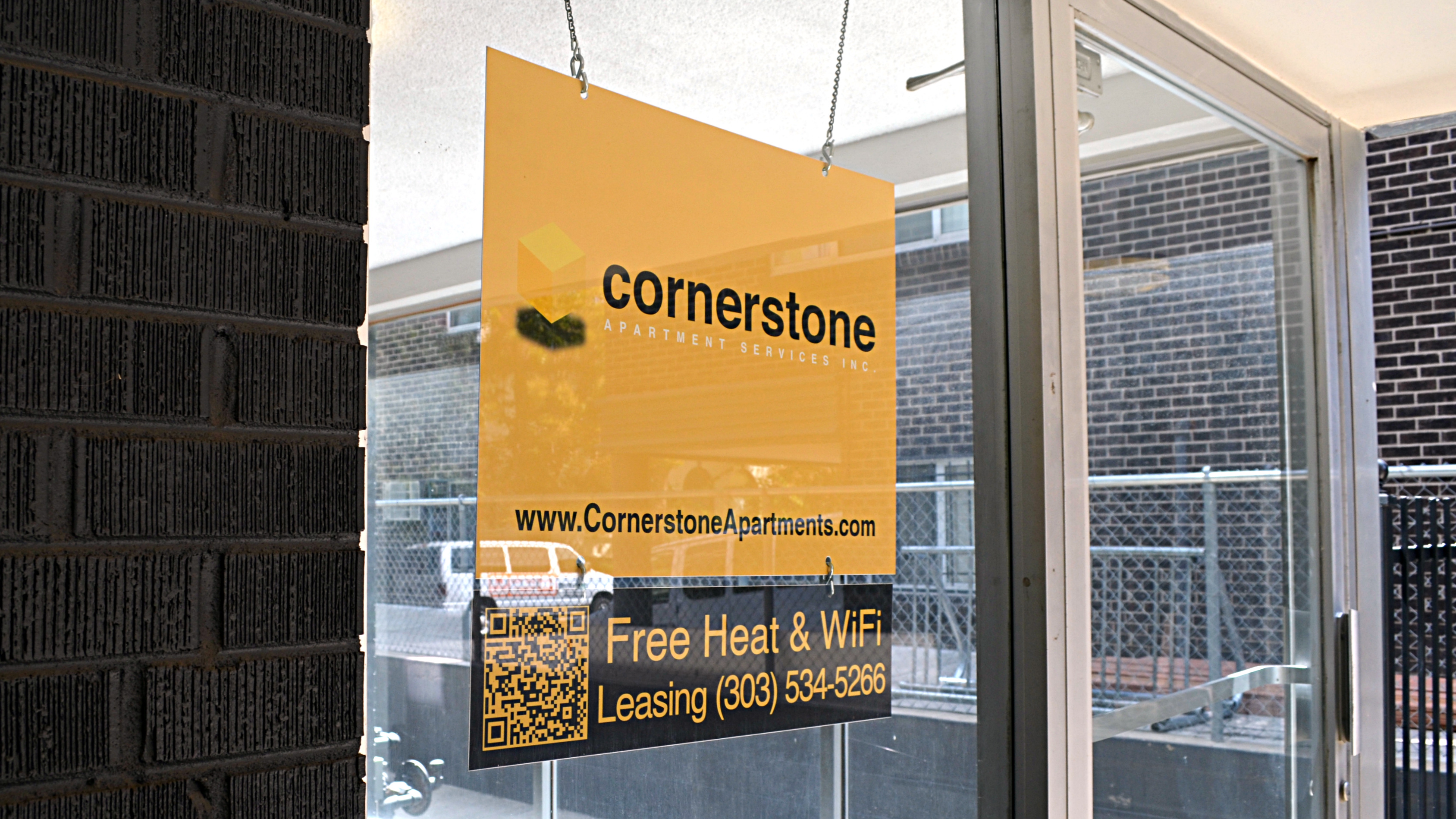 (Photo: CPR/Pat Mack)A new report says renters in the Denver area are paying a larger portion of their income for housing than ever before.

The Real estate research firm Zillow says renters are now paying about 32 percent of their income for housing.  Historically, they've devoted about 22 percent.

Home buyers can expect to spend only 19 percent of their income on housing. However, not everyone has that option.

"In Denver, rents have increased at such a pace that it is going to be very difficult for renters to be saving up for a down payment for a mortgage," Olsen says, adding that rents will continue to rise.

Rents have increased an average of 9.4 percent in the Denver area in the past year.

"If you can get that down payment, a mortgage represents pretty much a bargain," Olsen says. "But a lot of that is simply because of sustained low interest rates, because home values are also increasing very quickly in Denver."

Home prices rose an average of 12 percent in the Denver area in the past year, higher than the average rent increased.

But home values plunged during the recession, while most rental rates stayed steady.