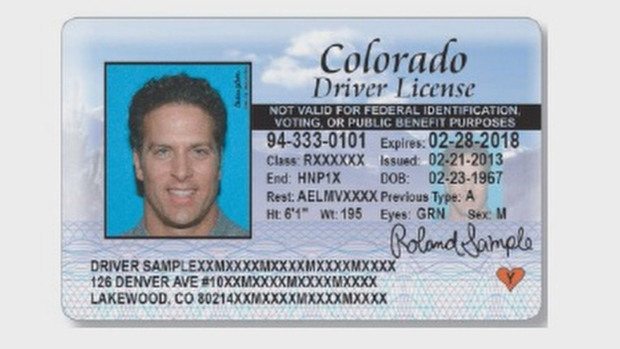 Colorado mistakenly issued regular driver's licenses to 524 non-citizens, the latest problem in the state's rollout of a program that allows some drivers in this country illegally to get driver's licenses.

KCNC-TV in Denver reports that the Department of Motor Vehicles is asking for those immigrants to return the erroneous licenses.

The DMV says the error was caused by a software problem at a contractor, who is working with DMV to retrieve the licenses and re-issue correct IDs. They are supposed to be labeled "Not Valid For Federal Identification, Voting or Public Benefit Purposes."

The licenses were mailed at the beginning of September. The contractor said it learned on Sept. 8 that the printing error occurred Aug. 8.