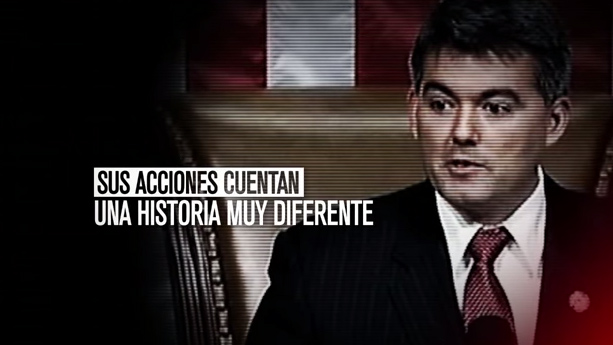 Ads purchased during 2014 by candidates and outside groups now total $63.5 million, and would fill 27 straight days of air time.

Here’s a look at the break down by affiliation:

The totals are based on analysis of political ad contracts filed by TV stations with the Federal Elections Commission. They don’t include ads running on satellite or cable television exclusively or online.

The biggest benefactor is Denver Univision station KCEC, where SEIU will pay more than $605,000 for almost six hours worth of 30-second spots. Overall, the union scheduled almost $738,000 worth of ads to run through Election Day Nov. 4.

The Chamber is spending almost $109,000 on Spanish-language commercials that run through Wednesday.

The new buys bring spending on Spanish-language television to $1.2 million, and more than 3,200 ad spots. So ads targeting Colorado’s Hispanics – about 21 percent of the state’s population – are still a small fraction of total spending.

The big new buyer of the week is NextGen Climate Action, a super PAC whose biggest donor is Thomas Steyer, an investor focused on climate change and the environment.

But NextGen’s $1.3 million in new buys last week came with an accompanying $1 million in cancellations by the Senate Majority PAC, another super PAC that counts Steyer as a major donor.

KWGN posted an email from the group's media buyer explaining the switch:

“First off, we’d like to change the advertiser from Senate Majority PAC to NextGen Climate Action Committee.

The swap between the two Democratic groups is similar to swaps in August between two nonprofits that are part of a network supported by the billionaire Koch brothers. Then, Freedom Partners cancelled at least 15 contracts that were picked up by Americans for Prosperity. Both those groups are running ads critical of Udall and supportive of Gardner.

Beauprez won a four-way GOP primary in late June after spending $527,000 of his own money. He’s lagged Hickenlooper in campaign fundraising, with updated reports due Monday.

Other new buys include independent Senate candidate Steve Shogan, who is going for the late-night/early morning crowd, when ads are cheaper.

And Counter PAC, a super PAC aimed at getting money out of politics by spending money on politics, is spending almost $50,000 on ads on KUSA aimed at criticizing 6th Congressional District Rep. Mike Coffman, a Republican.

Here’s a look at spending by all advertisers:

The upcoming week’s big buy is, of course, the Denver Broncos. NextGen will pony up $75,000 for one 30-second spot during Sunday’s game on KCNC Channel 4 when the Broncos face their Superbowl nemesis the Seattle Seahawks.

That makes the $24,000 that Crossroads GPS is paying for 30 seconds during KUSA’s Sunday night game look like a bargain.