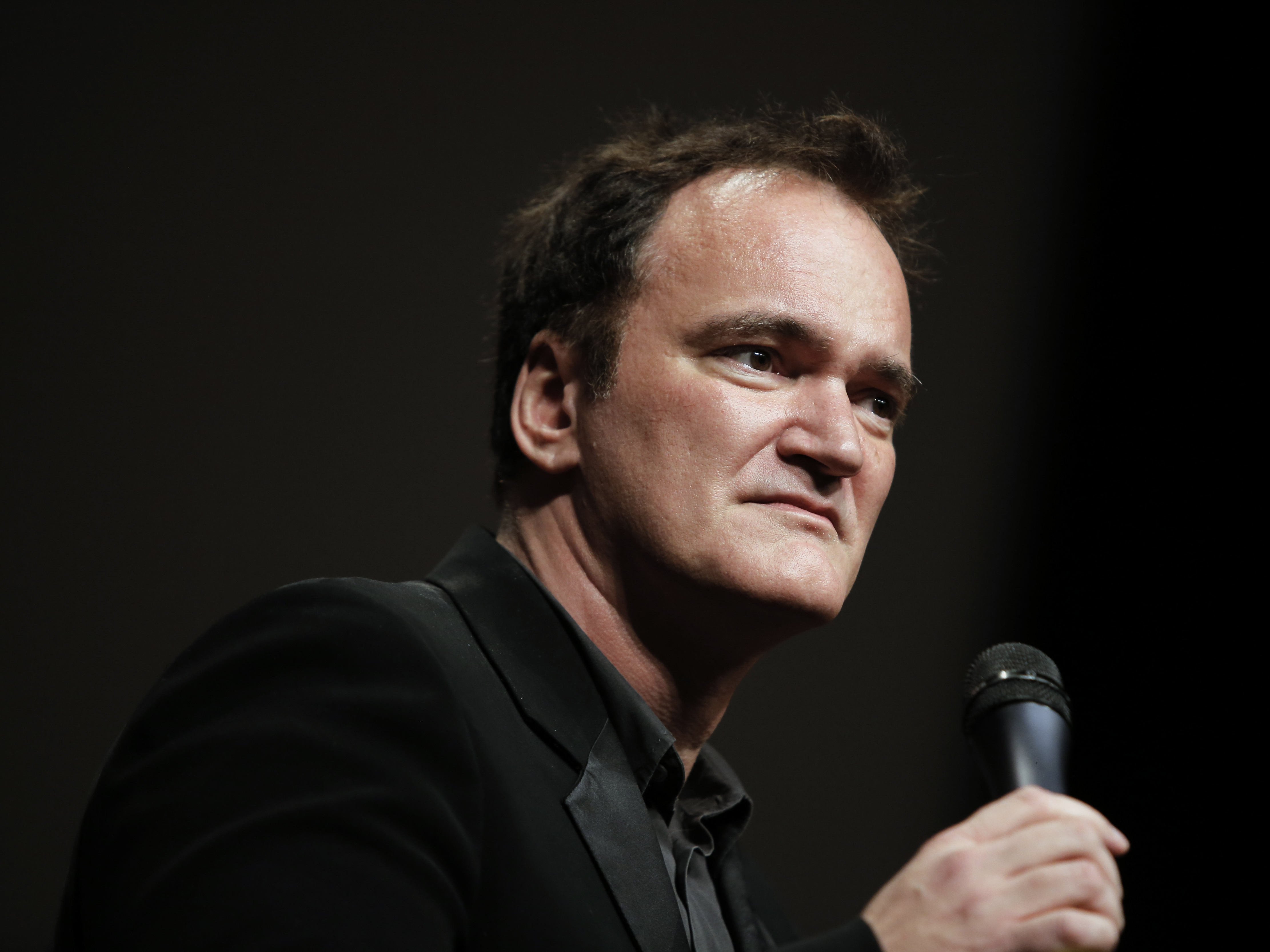 A $5 million incentive package from Colorado’s film commission that would facilitate the filming of director Quentin Tarantino’s new $44 million western “The Hateful Eight” in the southwest part of the state in December will not eat up the entirety of the state’s film incentive funds over the next two years, film commissioner Donald Zuckerman says.

On Friday, the state’s Economic Development Commission approved a package that would allocate the entirety of the rest of the state’s film incentive budget for 2014-2015 -- $3.3 million -- as well as $1.7 million from the budget for the next fiscal year to bring the shoot to Colorado.

Colorado film commissioner Donald Zuckerman says assuming the film incentive budget for 2015-2016 is approved at the 2014-2015 level of $5 million once again, $3.3 million will remain in the kitty for other film projects in the next fiscal year.

“We have three more films in the pipeline that are scheduled to be shot in Colorado, including the Michael Landon Jr. film ‘Christmastime’” Zuckerman says.

"My understanding is that, while a big spend, it won't fully cash out the fund," Junge says. "But even if it did, the purpose of the incentive is to bolster our state's film industry and how better to do that than with a Tarantino film?  Do I lament there may be less money for independents like myself? Maybe. But the intention of the incentive is grow our film industry and I recognize that's the priority."

The state approved the film incentives bill in 2012. The film commission received $800,000 for 2013-2014. Zuckerman would not reveal how much of the state’s budget will be earmarked for film incentives in 2015-2016. The amount will be authorized at some point between January and May of next year, Zuckerman says.

Zuckerman says the filming of “The Hateful Eight” will bring big benefits for Colorado including tourism and employment. The Tarantino movie is expected to provide jobs for around 170 Coloradans, Zuckerman says. He adds that film companies have to provide employment for Colorado workers in order to receive the incentive funding.

“They make a promise that at least 50% of the jobs go to Colorado workers or they don’t get a nickel,” Zuckerman says.

The incentives package proposal will go before the County Commission on May 16. If approved, the film shoot will move ahead as planned.