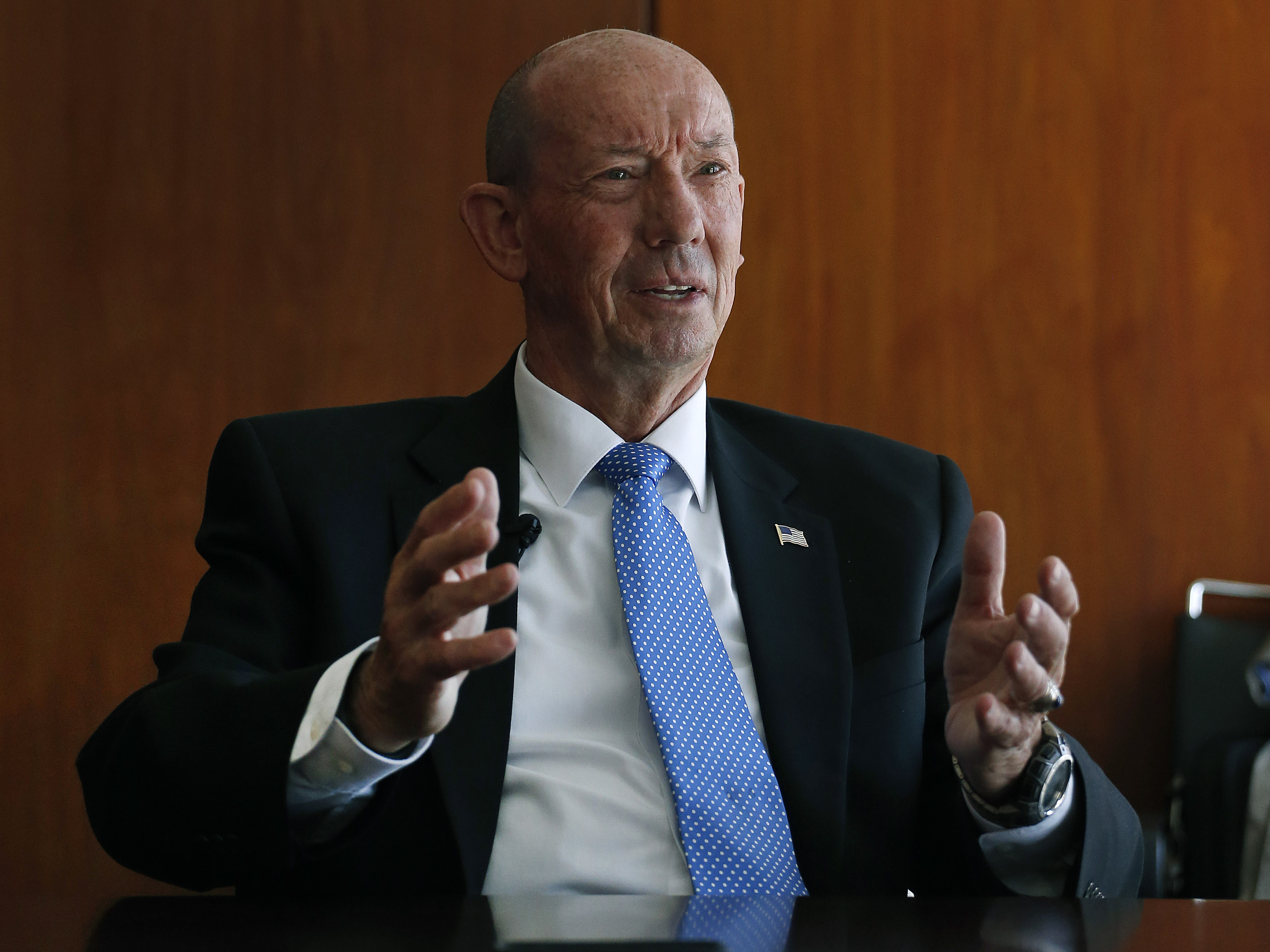 Academy officials announced his early departure Wednesday but told the Colorado Springs Gazette it's not related to a report into the misconduct of athletes and the values of the athletic program given to Superintendent Lt. Gen. Michelle Johnson the day before.

In a statement, Mueh said he thought leaving in January would be best for the academy, his replacement and his family. He said he made his decision after Air Force's win over Navy in football.

The academy has been under renewed scrutiny over past allegations about sexual misconduct and drug use by athletes, leading to the review by the academy's inspector general.

Mueh originally planned to retire in June at the end of his contract.