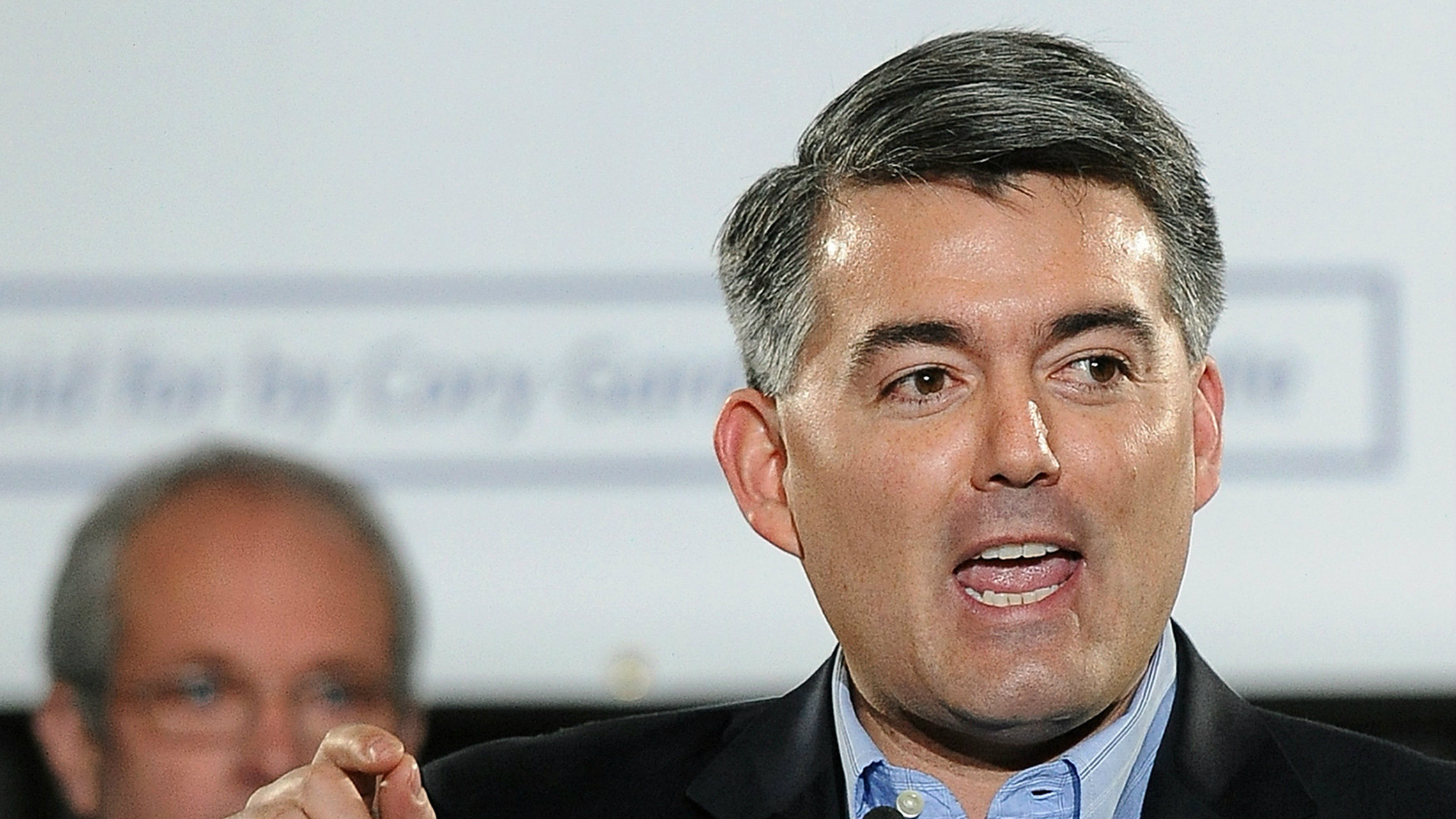 Health insurance companies sent notices to nearly 23,000 Coloradans last month, informing them that their plans are being discontinued. That news has already become an issue in the ongoing U.S. Senate campaign.

The cancellations take effect at the end of this year, a common time for companies to make policy changes.

Nearly 80 percent of people losing coverage were on plans offered by Humana Insurance Company that don’t meet the requirements of the Affordable Care Act.

Along with their cancellation notices, Humana was required to include information about ACA-compliant plans the company offers, as well as how to seek out coverage on Colorado’s health insurance exchange.

Republican Senate candidate Rep. Cory Gardner has repeatedly attacked the incumbent Democrat, Sen. Mark Udall, for statements he made about people being able to keep their existing coverage after health care reform.

“Coloradans continue to pay the price for Senator Udall’s broken promise,” Gardner said in a statement Friday. “Colorado deserves a Senator who will put Colorado first and partisan politics last.”

In response to the cancellation numbers, Udall’s spokesman told Politico Friday that the Senator lobbied for Colorado to extend the time people could stay on non ACA-compliant health plans.

“There’s nobody more upset about the bungled roll out of the health care law than Mark,” said the spokesman, James Owens.

Companies made choice to cancel plans

The Department of Health and Human Services says insurance commissioners and insurance companies have the choice to renew pre-ACA plans until October 2016.

"However, as was the case before the Affordable Care Act, private insurance companies operate in a free market: they may choose to discontinue, change, and replace plans so long as they let their enrollees know their options," HHS spokeswoman Katie Hill says.