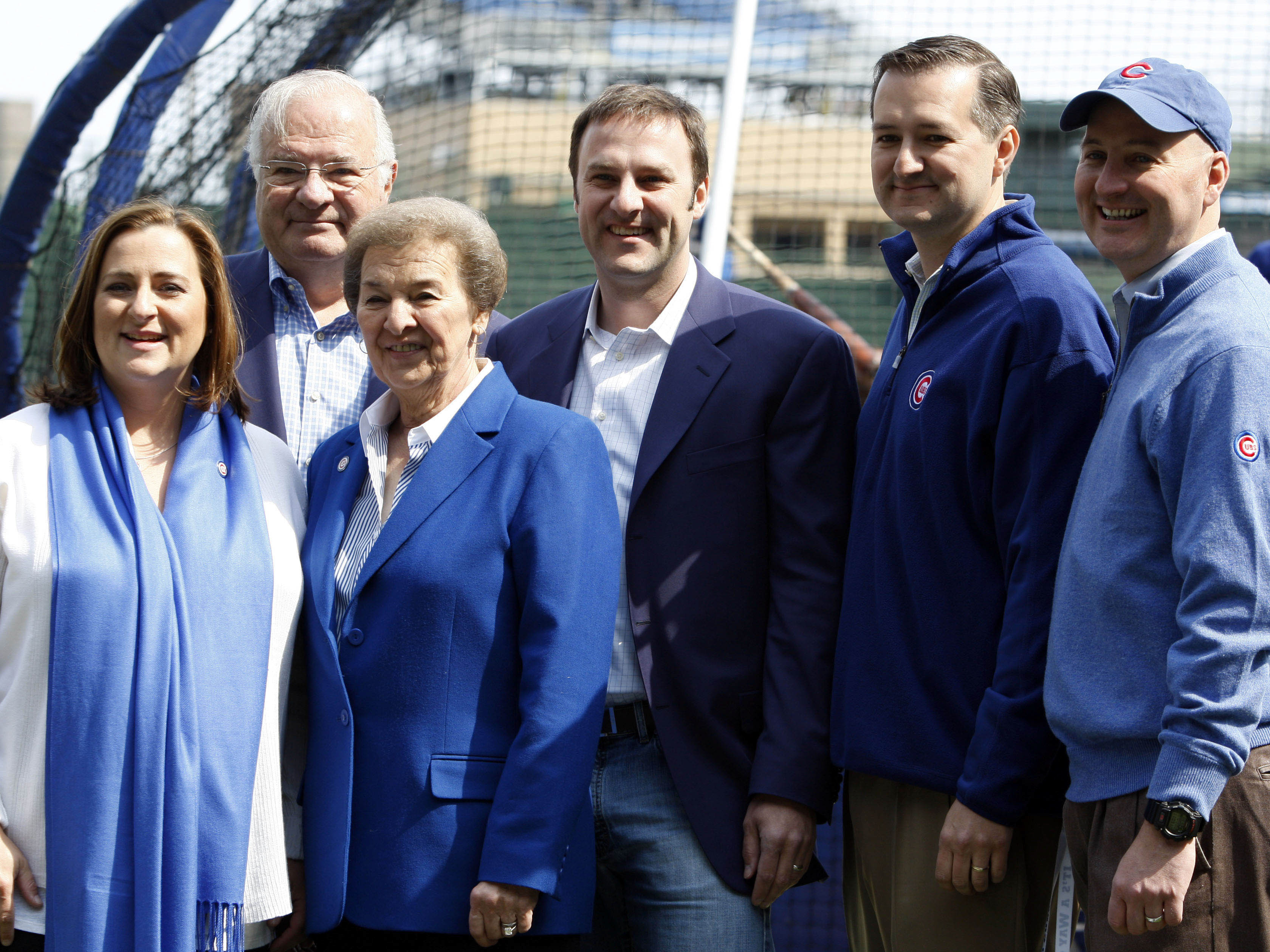 Ending Spending Action Fund is funded and operated by the Ricketts family of Omaha, as NPR has reported.

It’s just the latest outside group duking it out on TV in one of the hottest U.S. Senate races in the country.

That race is a primary reason Coloradans have been subject to nearly $97 million in ads contracted through Oct. 17, which would consume 39 straight days of back-to-back viewing.

That’s based on an analysis of TV station ad contracts filed with the Federal Communication Commission. It doesn’t include satellite or cable advertising, because that isn’t required to be reported to the FCC.

Making Colorado Great now has contracted nearly $6 million in advertising, compared with about $3.3 million for the Republican Governor’s Association.

Here’s a look at the ad market by advertiser so far:

Some $2.4 million in ads are aimed at Spanish-speaking voters, with the bulk of those ads from Democratic candidates and groups.

Here’s a look at buyers on Spanish-language channels:

How long can this go on?

With only two weeks left until Election Day on Nov. 4, TV viewers may be asking that question.

So you’ll be hearing plenty more from Udall, Gardner, Hickenlooper, Beauprez and their detractors.