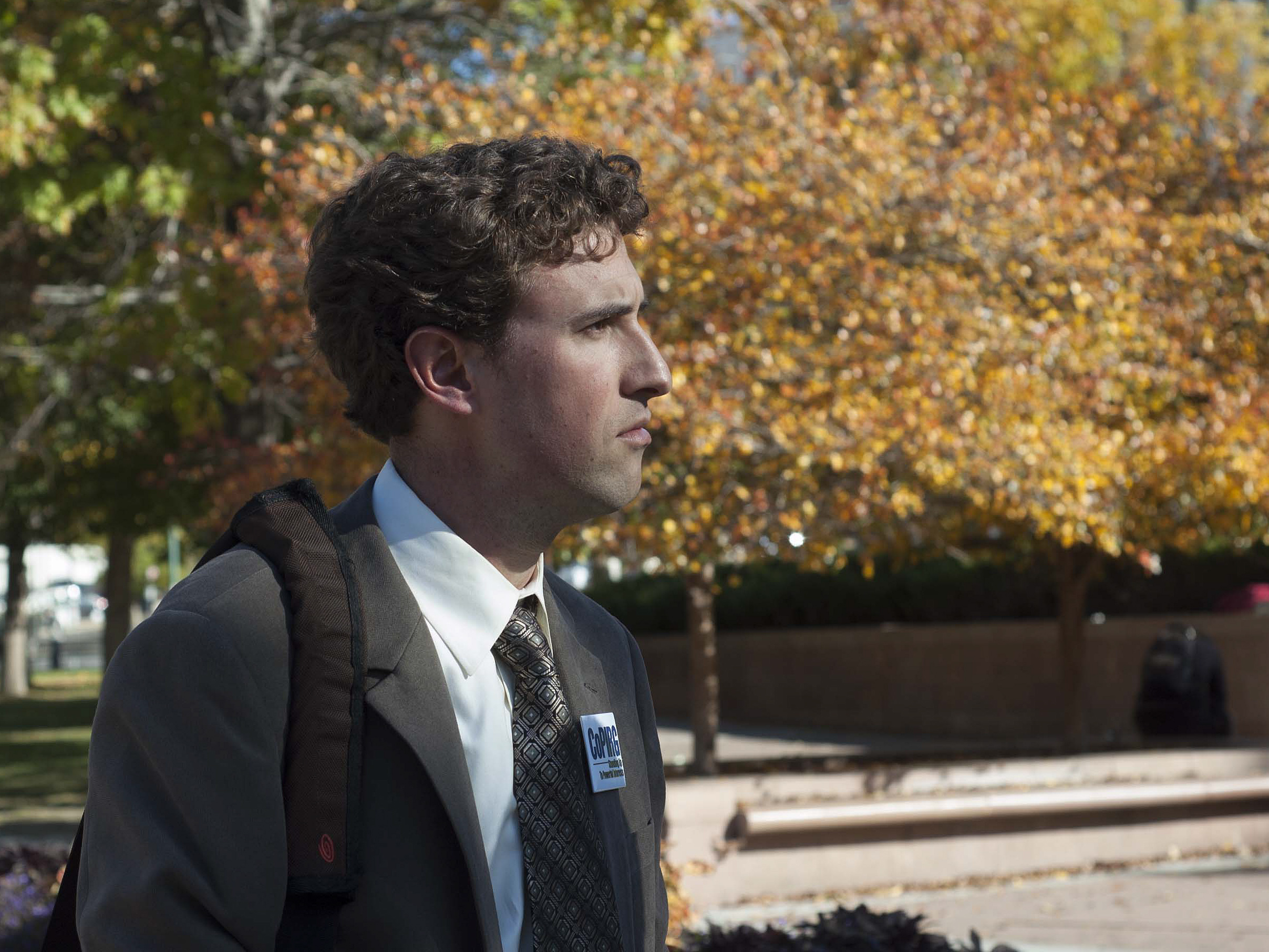 The Denver-based consumer advocacy group found about 450 major donors – those giving at least $1,000 – eclipsed the amount of money contributed by 14,000 smaller donors. Danny Katz, the director of CoPIRG, says the report shows the influence of major donors.

"Too often we see people argue whether Republicans or Democrats are winning in this current system," Katz says, "And we think that misses the point. The point is ordinary citizens are losing in this system."

Katz says the role of major donors has grown since the U.S. Supreme Court decision striking down some campaign contribution limits.

"I think candidates would rather outreach to their constituents than dial for dollars from mega donors," Katz says.

Compared to the other 49 states, Colorado ranked in the middle of the pack for the share of primary contributions coming from large donors.