Joe Cocker died Monday at his ranch in western Colorado, the BBC reports. He was 70 years old.

"Hugely talented, a true star, but a kind and humble man who loved to perform. Anyone who ever saw him live will never forget him," his agent told the BBC.

Cocker's unique voice and physical stage antics helped make him famous. Here's a live version of his most famous song, a cover of "With A Little Help From My Friends" by the Beatles.

He was also well-known for his heavy use of drugs and alcohol. "You know how you are when you're really young," Cocker told CPR's Mike Flanagan in 2012. "We started off invincible, but it took its toll."

Cocker grew up in northern England but had lived in Crawford since the 1990s. He told Flanagan he "fell in love" with western Colorado after playing a show in Telluride.

"The idea was we were going to get just a summer, drop-out place on the West Slope. But we fell in love with it. I love the seasons. And I go walking with my dogs. I'm fishing in the summer. I grow tomatoes, which is a passion of mine," Cocker said. "So I find plenty to do."

Ed Bliss lived near Cocker and was a close friend. He said Cocker started a snooker league and was a "good all-around friend."

"He loved it here," Bliss told Mike Lamp of CPR's newscast unit on Monday. "I don’t think he would live anywhere else on the face of the earth and he certainly had the means to do it if he wanted to."

Cocker reflected on Colorado in a conversation with NPR's Rachel Martin in 2012.

COCKER: There's lot of winter you have to live with. But I don't mind. I kind of really love that the - in fact, I embrace the winter these days.

MARTIN: How do you spend your winter days?

COCKER: Well, the best thing to do is get a big house. If you're going to have a cabin fever, have a big cabin, you know. I walk on a regular basis. I've got a couple of dogs. The house tucks right into the mountains. I literally feel I've become a mountain man over these years.

In 2008, The Denver Post visited Cocker in Crawford, where he'd become "one of the locals."

Cattle are still driven through the middle of town. An automated plastic rooster crows when the whitewashed front door of the Town Hall opens. And there are still some locals who aren't even sure who Joe Cocker is, have never heard of Mad Dogs and Englishmen, and wonder whether he is related to Betty Crocker.

If the 64-year-old rocker pulls in to fill up his pickup with gas or drops in for his favorite soft-serve ice cream, they say they may not recognize him, or, if they do, they make no fuss.

"He's just become one of the locals," said Becky Burris, manager of the Crawford Country Store and Motel, where a poster for Cocker's first "at home" concert coming up June 24 is posted along with a flier for a baking contest and fryer rabbits and baby bunnies for sale. 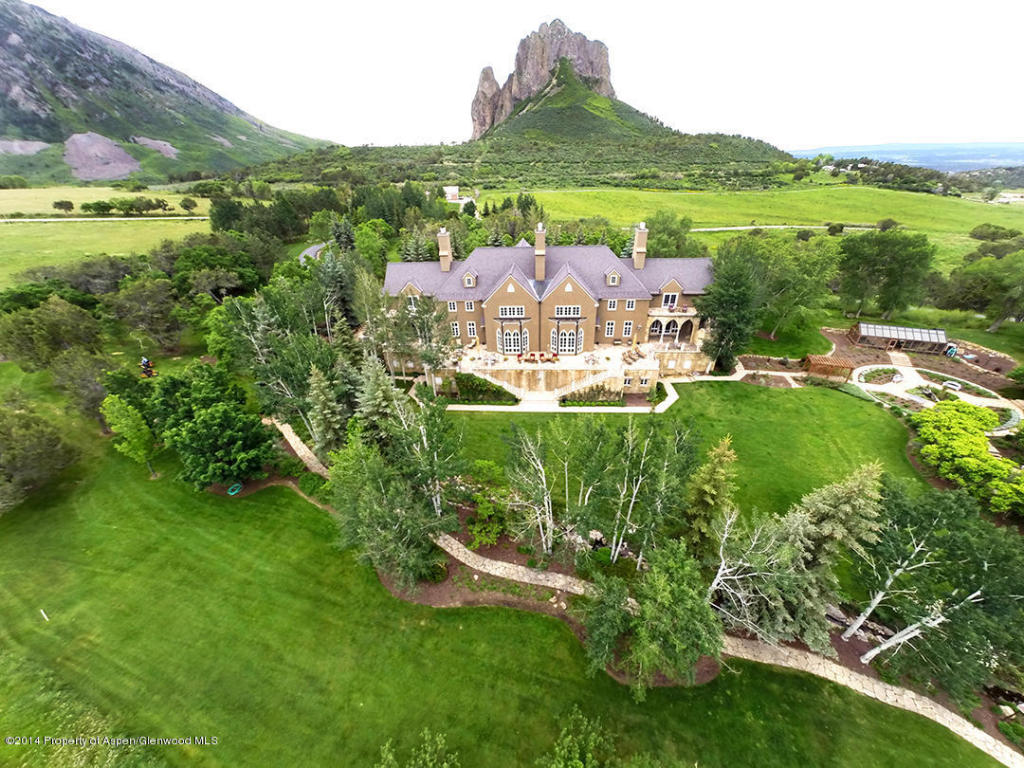