Jury selection starts Tuesday for the trial against James Holmes, accused of killing 12 people in the 2012 Aurora theater shooting. And months before the trial has even begun, his legal team admitted he was the shooter.

So the question is: Was he legally insane at the time of the massacre?

Nine thousand summons have gone out, more than three times the number for the Boston Marathon bombing trial, making this one of the largest jury pools ever. Finding a juror who isn't affected by the events is expected to be a challenge. 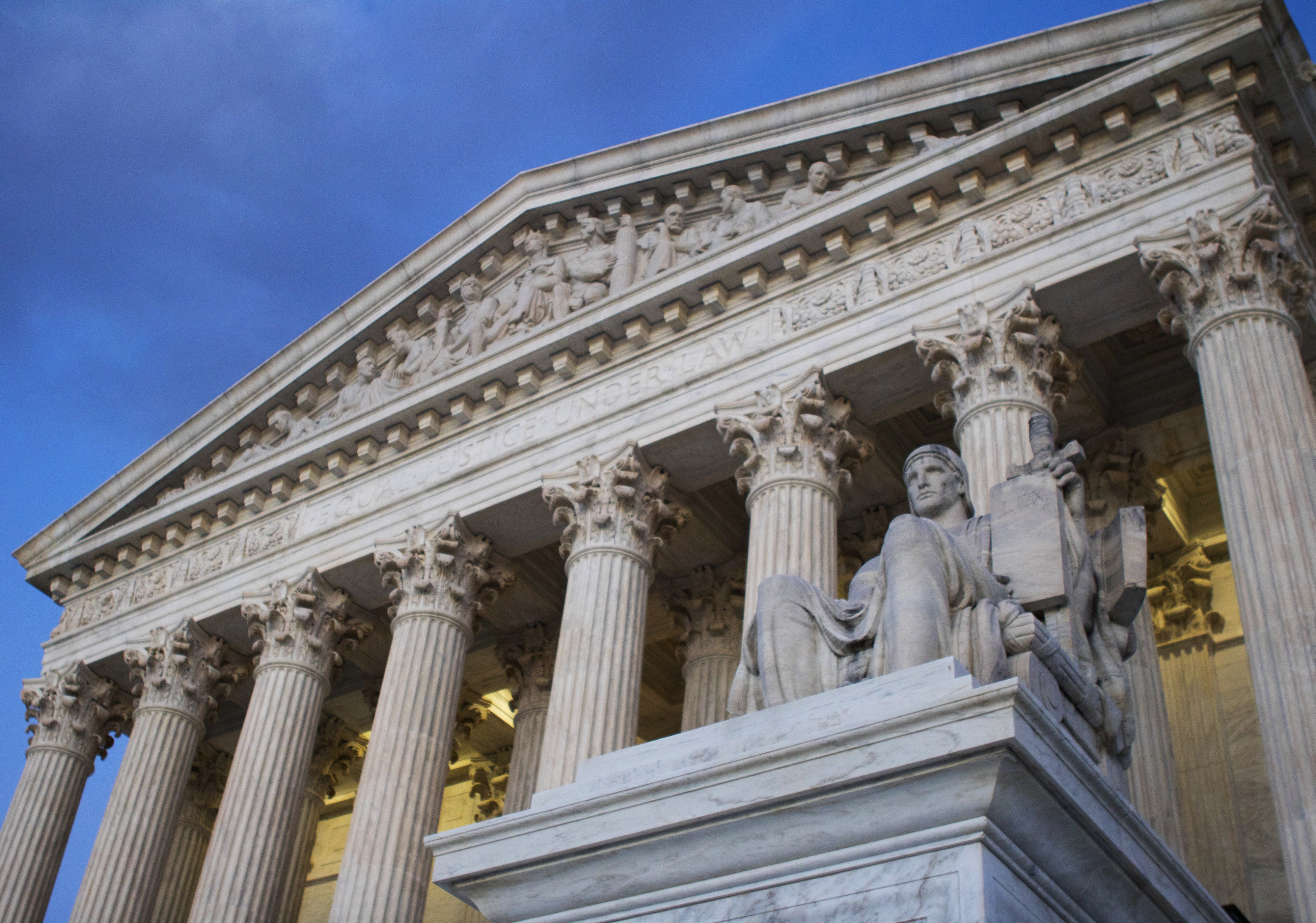 (Photo: AP/Brennan Linsley)And families of the victims, frustrated by the many delays, face other challenges as the trial begins.

“I don’t know if there’s any closure for us because it is an open wound that I live with every day,” said Tom Sullivan, whose son Alex was among 12 people killed in 2012.

Sullivan says he knew early on the trial would be a long process. The death penalty, coupled with issues of insanity, make this one of the most complex criminal trials in Colorado history.

“I have never seen a trial like this anywhere, let alone in Colorado,” said Craig Silverman, a former prosecuting attorney for 16 years in the Denver District Attorney’s office.

Silverman has tried and won a death penalty case, and he’s not surprised that the defendant’s attorneys delayed the trial for more than two years. 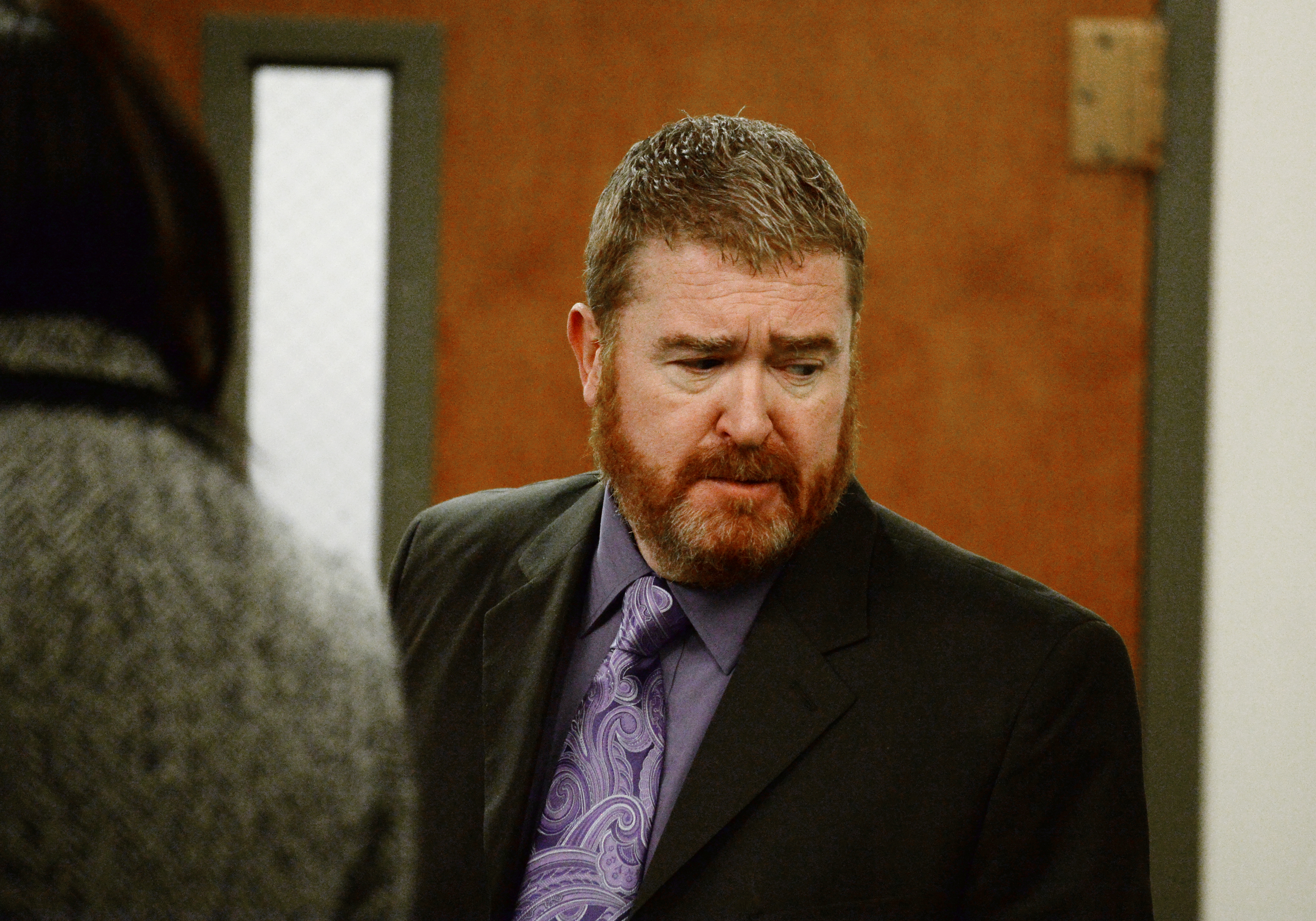 (Photo: AP/The Denver Post, RJ Sangosti)“Delay is always the natural ally of death penalty defendant,” said Silverman. “The longer the case takes to come to trial, the longer the client will necessarily live.”

The defense attorneys argued they needed more time to sift through the enormous amount of physical evidence and psychological testimony, but the judge, having grown impatient, has denied further attempts to delay.

“It’s going to take months to find, not only the right jury, but jurors that are able to sit in a trial that we’re talking maybe six or seven months,” said Karen Steinhauser is a defense attorney, law professor, and former prosecutor.

And Steinhauser says in Colorado, jurors on death penalty cases must be “death qualified.” That means they can’t be opposed to capital punishment.

Then there’s the critical question of sanity. Former prosecutor Craig Silverman says this isn’t a who-done-it kind of trial.

“It really looks like this is going to come down to a battle of the experts,” said Silverman

Jurors will have to weigh the testimony of different psychological experts who likely have competing views of Holmes’ sanity at the time of the attack.

When the actual trial begins, you can likely watch that play out yourself. It’ll be televised.

“It’s something that continues to bring the issue up, and put it in the forefront, and right in your face, so that you can’t get away from it,” said Dave Hoover, whose nephew AJ Boik was killed in the theater, is expecting the trial to bring more intense media coverage.

Hoover says he will attend opening statements and closing arguments, but he can’t bring himself to attend the rest of the trial.

“I don’t know if my heart could take it, you know? It’s not healthy, at least for me,” said Hoover.

Others families of victims are realistic about the possibility of more than a decade of appeals if Holmes is found guilty and sentenced to death.

“There’s certainly the possibility that I might not be around when he gets put to death,” said Sullivan.

If jury selection runs smoothly, opening statements in the trial could begin as early as May.