Koski added that the department wants information to be available so the public can fully understand the "scope and nature" of the pot industry.

The report shows industry activities, including sales, growing significantly through 2014, the first year retail marijuana was legal in the state. That includes edibles, which saw retail sales grow from fewer than 100,000 units in January to more than 350,000 in December. 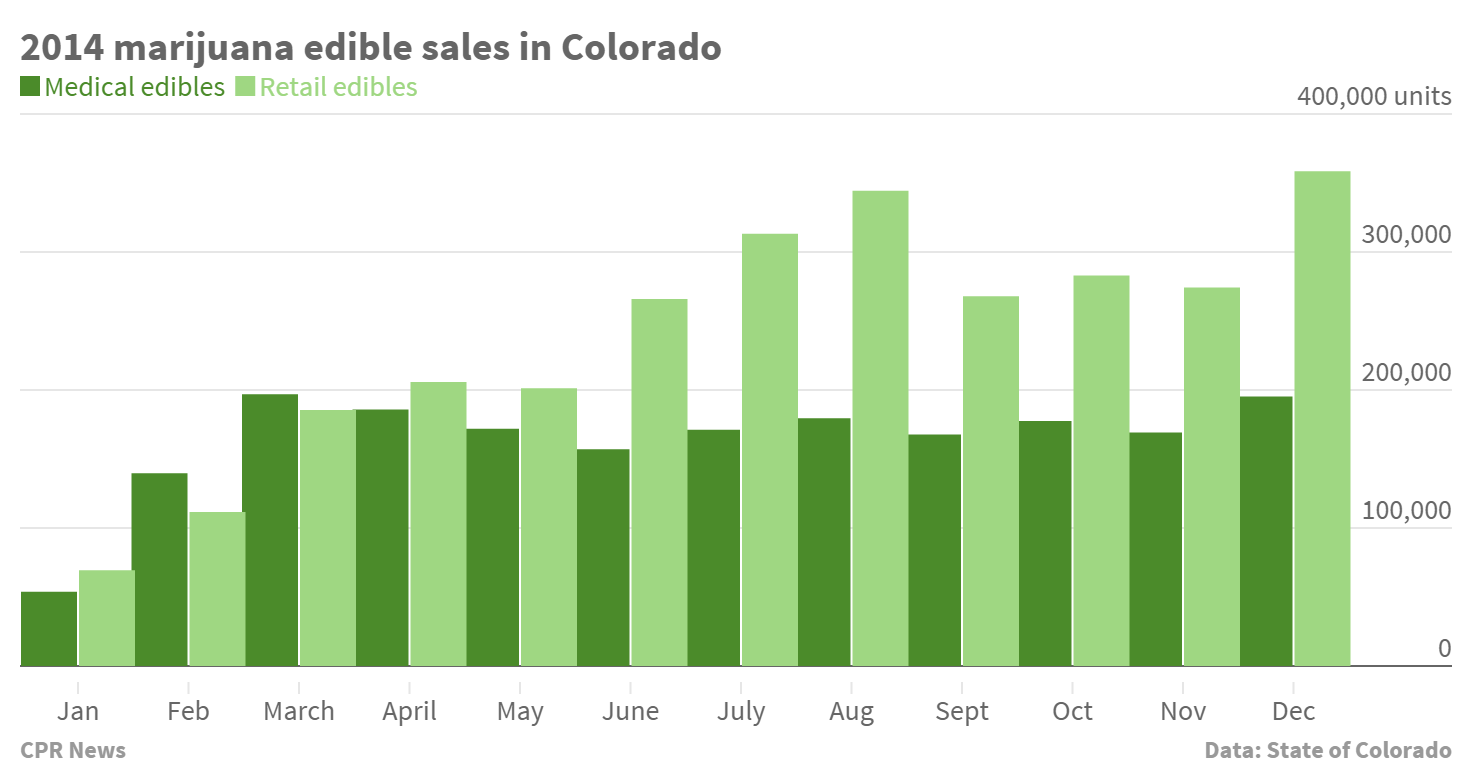 About 16,000 people are licenses to work in the industry. However, it’s still a mystery how many stores there are. The state issued more than 800 licenses. But it’s unclear how many stores are actually open, and how many are selling both medical and recreational.