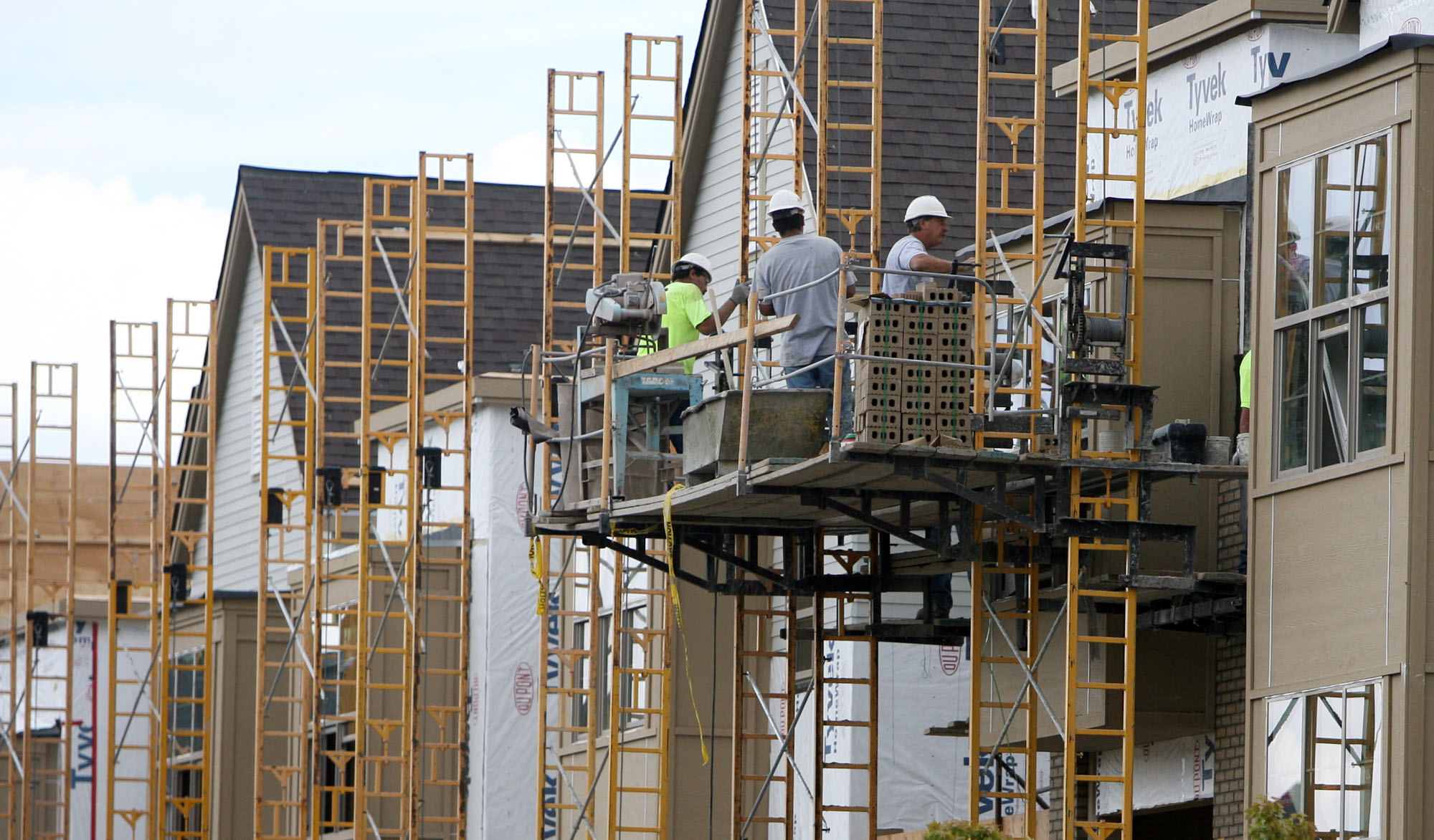 David Zalubowski/APA controversial bill that would limit lawsuits against condo builders passed a key vote in the state Senate Friday, but it faces an uncertain future once it moves to the House.

Democratic leadership in the House is skeptical the bill can alleviate a severe lack of condo building.

Developers say they shy away from condos because it’s too easy for homeowners to sue them for supposed building defects. So this bill would strip homeowners associations of some of their legal power.

Among other things, it would force homeowners into binding arbitration rather than going straight to court. But HOAs argue that system inherently favors developers -- and will result in a wave of shoddy construction as contractors cut corners.

The bill faces one more vote in the Republican-controlled Senate next week, then it’s on to the House.