Bureau of Land Management officials got an earful Tuesday in Denver about mining coal on federal lands. That's because officials are trying to decide how companies lease and pay royalties for that coal, with input from the public.

A 2013 Inspector General’s report said taxpayers should be getting more money for leases. It also said the bidding process companies follow isn’t as competitive as it should be, noted Jennifer Rokala with the conservation group Center for Western Priorities. 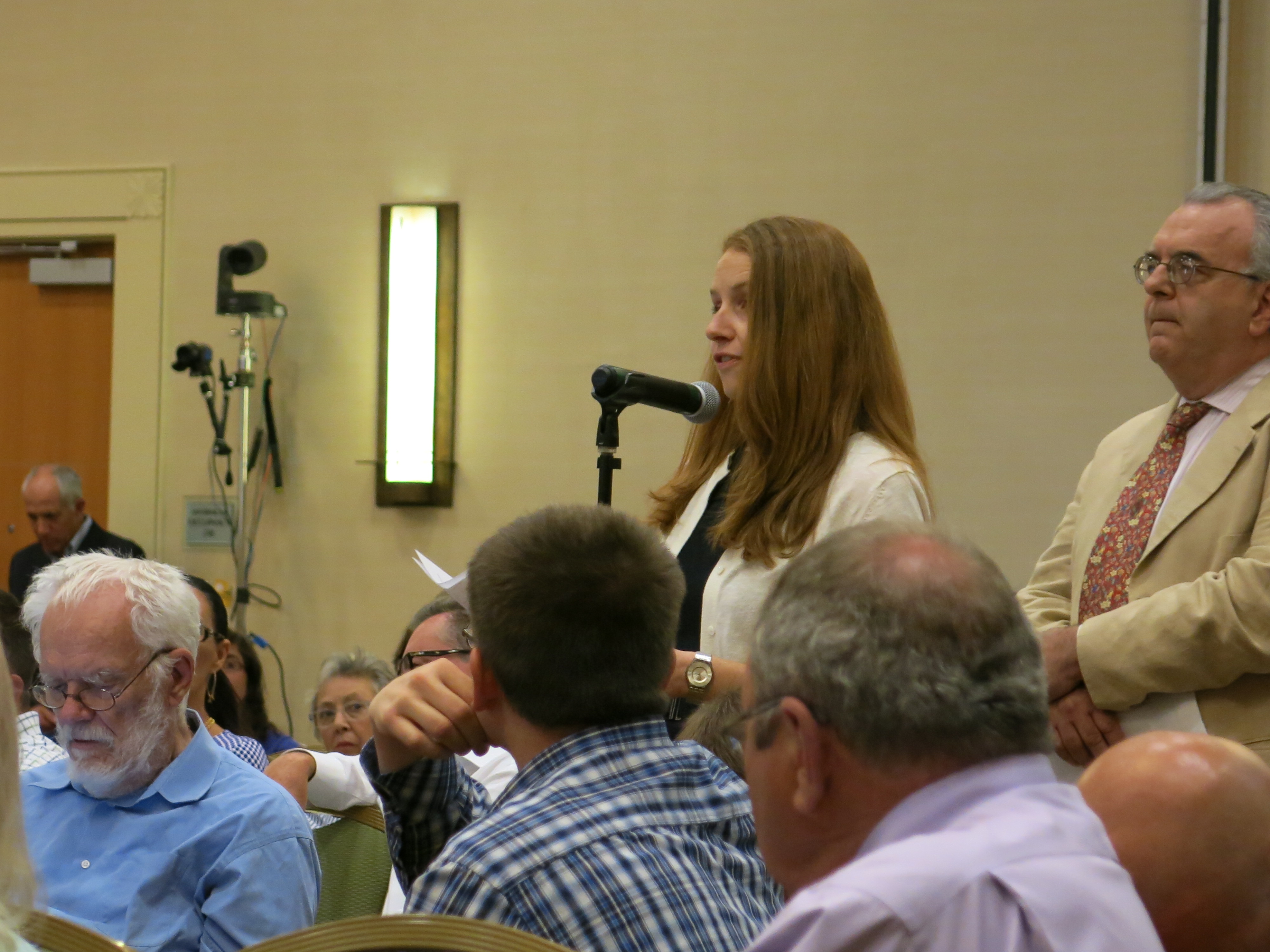 (Grace Hood/CPR News)“This is because of royalty rate reductions handed out by the BLM in addition to loopholes for companies to pay a royalty on below-market rates for the coal they’re selling,” said Rokala.

Rokala says the formula to calculate the royalty rate needs to be changed. The review of rates comes at a time that coal production in Colorado is at a 20-year low.

Bonnie Petersen represents the Associated Governments for Northwest Colorado, home to some of the state’s mines. She says now is not the time for change.

“Raising royalty rates at this time without regard for the transition underway in the ever-decreasing number of jobs in this industry will further cripple a cornerstone industry in the United States,” said Petersen.