[[nid:139646 field_align=full-width]]It was just the phone call Craig Mayor Ray Beck was hoping for before the three-day Labor Day weekend.

The Department of the Interior called him Friday to say it had approved a new environmental impact assessment of the nearby Colowyo Mine. The coal mine, which employs 220 workers, would stay open.

"I can’t even put into words what this means to northwest Colorado," Beck said. "This is such a sense of relief."

In May, U.S. District Judge R. Brooke Jackson ordered the Office of Surface Reclamation and Enforcement to re-examine the mine's environmental impact. And it had just 120 days to finish the job. WildEarth Guardians, an environmental group, had successfully convinced the judge that the mine's 2007 assessment was inadequate. 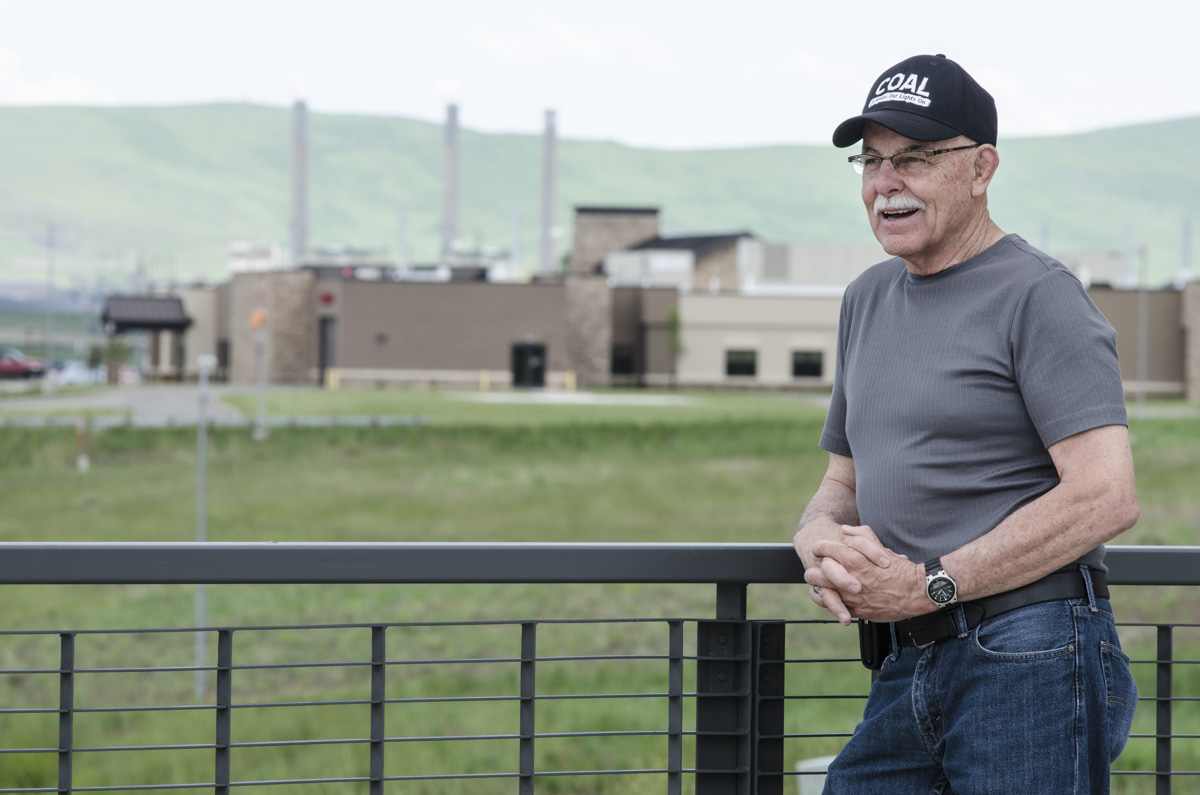 That led to a summer of anxiety, Beck said. Signs around town signaled the working-class town's support for the coal industry. Local liquor stores pulled New Belgium and Breckenridge beers from their shelves after they learned the breweries had financially supported WildEarth Guardians.

The town's future now, Beck said, "looks a lot better than it did four months ago.” He added that the city is working on efforts to diversify its economy, but insisted coal would be at the center of it.

The OSMRE's new assessment, which came out earlier this week, found the mine would have "no significant impact" on the environment.

WildEarth Guardians was satisfied with the new assessment, said Jeremy Nichols, the group’s climate and energy program director. They are not planning any further legal challenges to Colowyo.

“That said, we do see some room for improvement," he said.

Nichols noted the new assessment estimates the mine could emit nearly 10 million tons of greenhouse gases every year. He said that doesn't square with the federal government's plan to fight climate change.

"If the Interior Department continues to give short shrift to carbon emissions and climate consequences of coal mining," Nichols said, "There will be mines shut down. We’re not going to be so generous moving forward."

The environmental group uses legal action to try to shut down coal mines across the West. Their targets could soon include the Trapper mine, just down the road from Colowyo. Judge Jackson's May ruling also included Trapper, but did not order a re-assessment there because the coal at issue had already been extracted. However, in July, Trapper told the judge it found more coal. 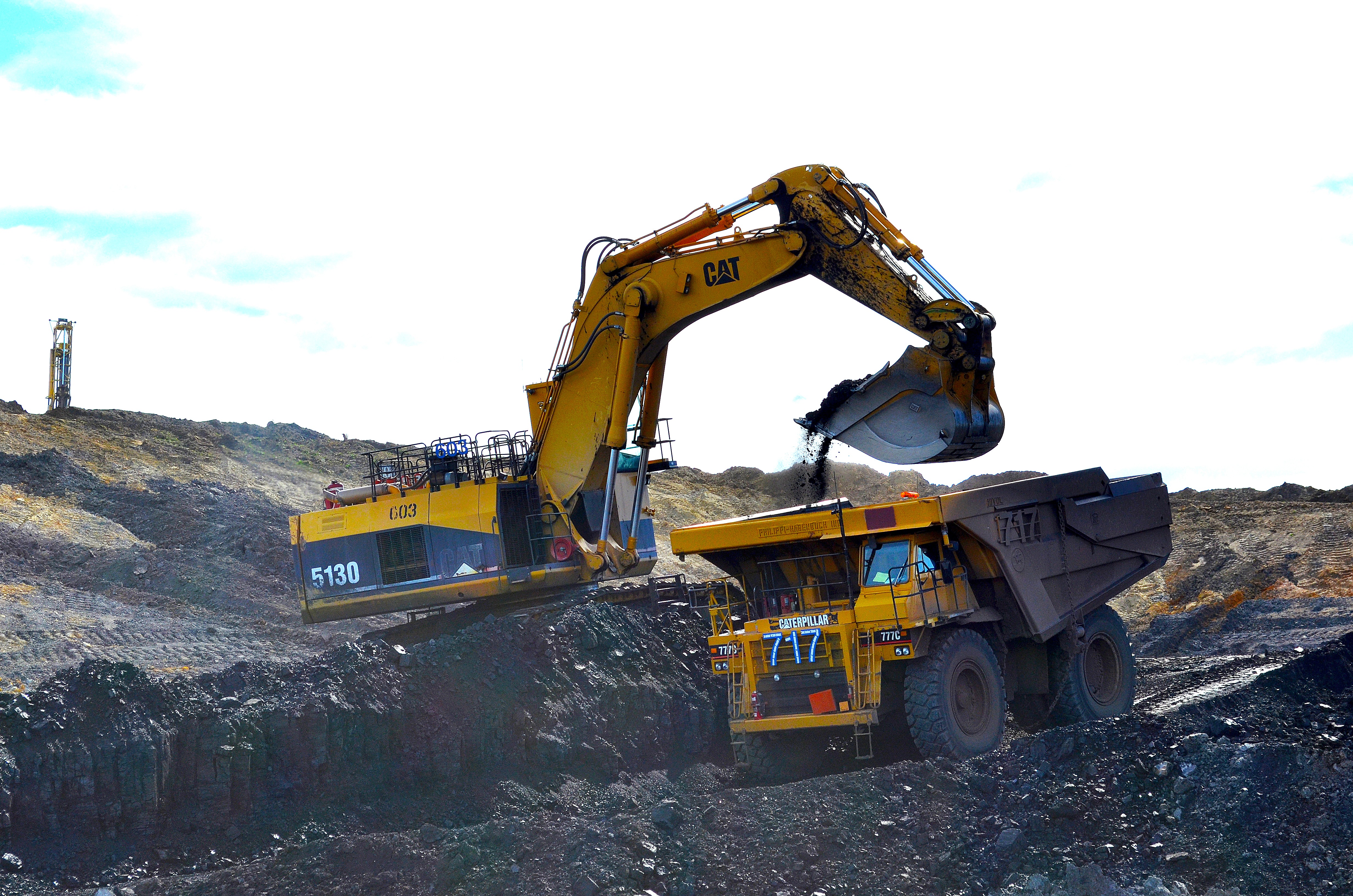 Trapper, the OSMRE, and WildEarth Guardians are currently negotiating if another environmental assessment is needed. Nichols said he expects to announce the results of those discussions soon.

“Colowyo is done; the decision is made. Trapper is next,” Nichols said. “It could stoke up some of the same concerns and issues.”