The federal government will decide whether to list the greater sage grouse as endangered under the Endangered Species Act later this month.

Another species of the bird, the Gunnison sage grouse, was listed as threatened last November. That experience may offer some lessons about what type of public response the feds can expect.

The Gunnison grouse listing isn't the strictest classification under the Endangered Species Act. Instead, the listing represented an attempt by the U.S. Fish and Wildlife Service to recognize efforts in Gunnison to protect the bird. But in the end the decision seemed to please no one.

The state of Colorado and Gunnison County sued the federal government because they thought the listing went too far. Some environmental groups sued because they said it didn’t go far enough. Similar lawsuits are expected after the greater sage grouse decision.

“That irritates me,” said Rancher Greg Peterson, who put more than 2,500 acres of his land into conservation easements near Gunnison to protect grouse on his land. “It’s just created confusion. It’s created a lawsuit. It’s taken resources away from things going on in the ground and it’s put it them into litigation.”

Conservation efforts for the Gunnison sage grouse ramped up after the American Ornithologists’ Union recognized the bird as a distinct species from the greater grouse in 2000. The bird is slightly smaller than the greater grouse, has long crown plumes and a more elaborate mating display. Since 2000, Gunnison grouse numbers have hovered around 5,000 or less in southeastern Colorado and Utah.

“This community has really stood up for the sage grouse,” said Jonathan Houck, a Gunnison County commissioner. 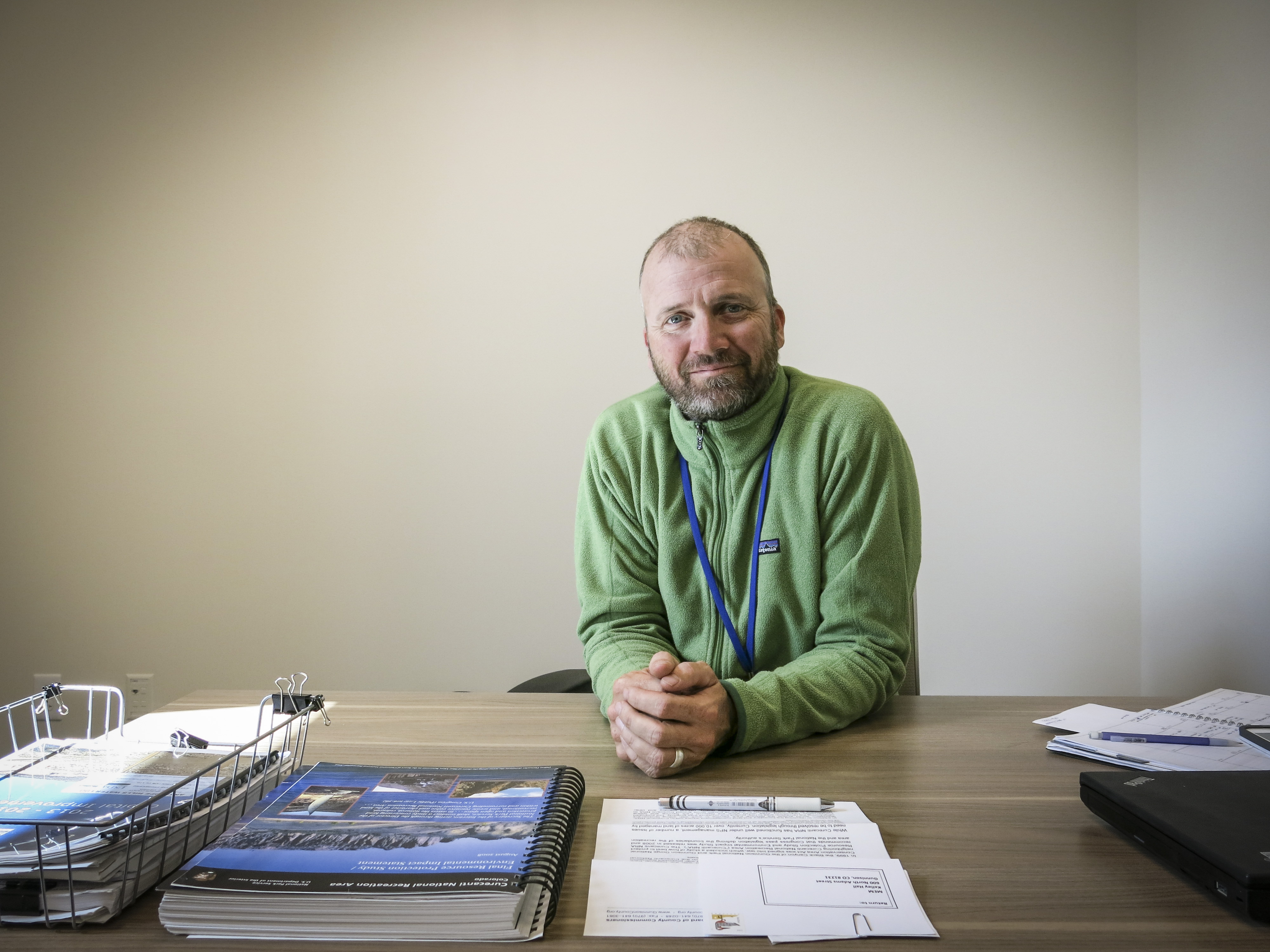 Ranchers like Peterson have entered thousands of private acres into conservation agreements. During mating season, mountain bikers don’t use certain trails. Access to some public roads is restricted. A full-time wildlife biologist scrutinizes building proposals that could affect the bird’s habitat. A committee including environmentalists, scientists and ranchers guide decision making. Conservation is taught in schools -- and some kids know about mating season rituals, called lekking.

“I have a nine-year-old who, when my wife says, ‘I’m going to go for a run in the morning’, if it’s lekking season, reminds mom, ‘don’t be on the trails until after 9 a.m.’ We have a presence in the community that has been part of what’s really created that culture of stewardship,” said Houck.

And yet, the work wasn’t enough to stop the listing.

The bird’s population consists of a core Gunnison Basin group, which local conservation efforts stabilized. But it was the six smaller isolated satellite populations stretching from southern Colorado to southeastern Utah that concerned Fish and Wildlife. Indeed, in its November 2014 listing decision, the agency praised the “diligent and effective” work done in Gunnison County.

Agency spokesman Theo Stein said, "I don’t think we feel that Gunnison has done anything wrong," and praised local efforts to make a difference with the core population of Gunnison grouse. 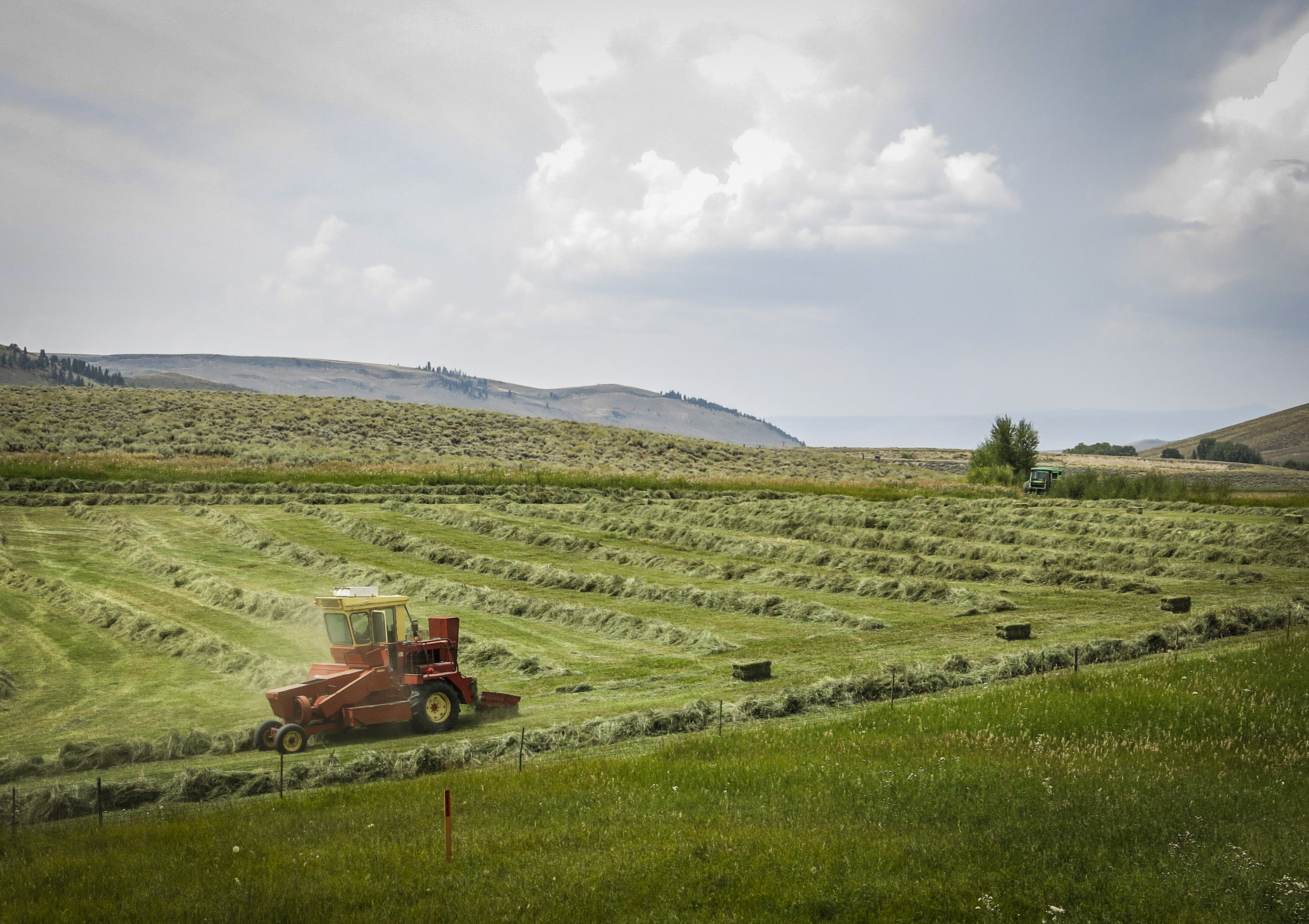 That gets at a key lesson when it comes to protecting the bird: Collaborative conservation work before a ruling is critical. The federal government has worked hard with ranchers and poured millions of dollars into states like Idaho, Montana and Wyoming to protect the greater sage grouse.

"We can do a lot of good work before you get to a decision,” Stein said. But listing the bird as endangered puts that work in jeopardy.

After the Gunnison sage grouse was listed as threatened under the Endangered Species Act, the State of Colorado sued the federal government to challenge the science used in the listing decision. John Swartout, who advises Gov. John Hickenlooper on both grouse species, said the lawsuit is also about protecting hard-fought partnerships between the state and private landowners.

“That’s the basis for the lawsuit. That’s what we’re trying to protect,” he said. “Because without it, the farmer or rancher says, ‘You see the fence? That means you can’t come on my property. And you’re never going to find out how many Gunnison sage grouse I have on my property.’”

For its part, the federal government has also built relationships with private landowners. Most recently it announced $211 million for more conservation work on public and private ranch lands for the greater sage grouse.

Funding for future conservation of the Gunnison sage grouse is what drove the Center For Biological Diversity to file its lawsuit. The organization's attorney, Amy Atwood, said it wants “endangered” classification for the bird under the Endangered Species Act because it brings more funding. Atwood said it will also bring more protections for the bird.

“It is going to be given lower priority for recovery funding because the federal government hasn’t officially acknowledged the species’ true status as ‘endangered,’” said Atwood. “It’s less likely that activities or threats that are going to continue to push the bird toward extinction will be reigned in in any meaningful way.”

Outside the town of Gunnison, as he steered his pickup truck along a dirt road to the land he’s protected under conservation easements, rancher Greg Peterson said he’s proud of the work he’s done on behalf of the Gunnison sage grouse. He’s also frustrated with how the listing decision has played out. 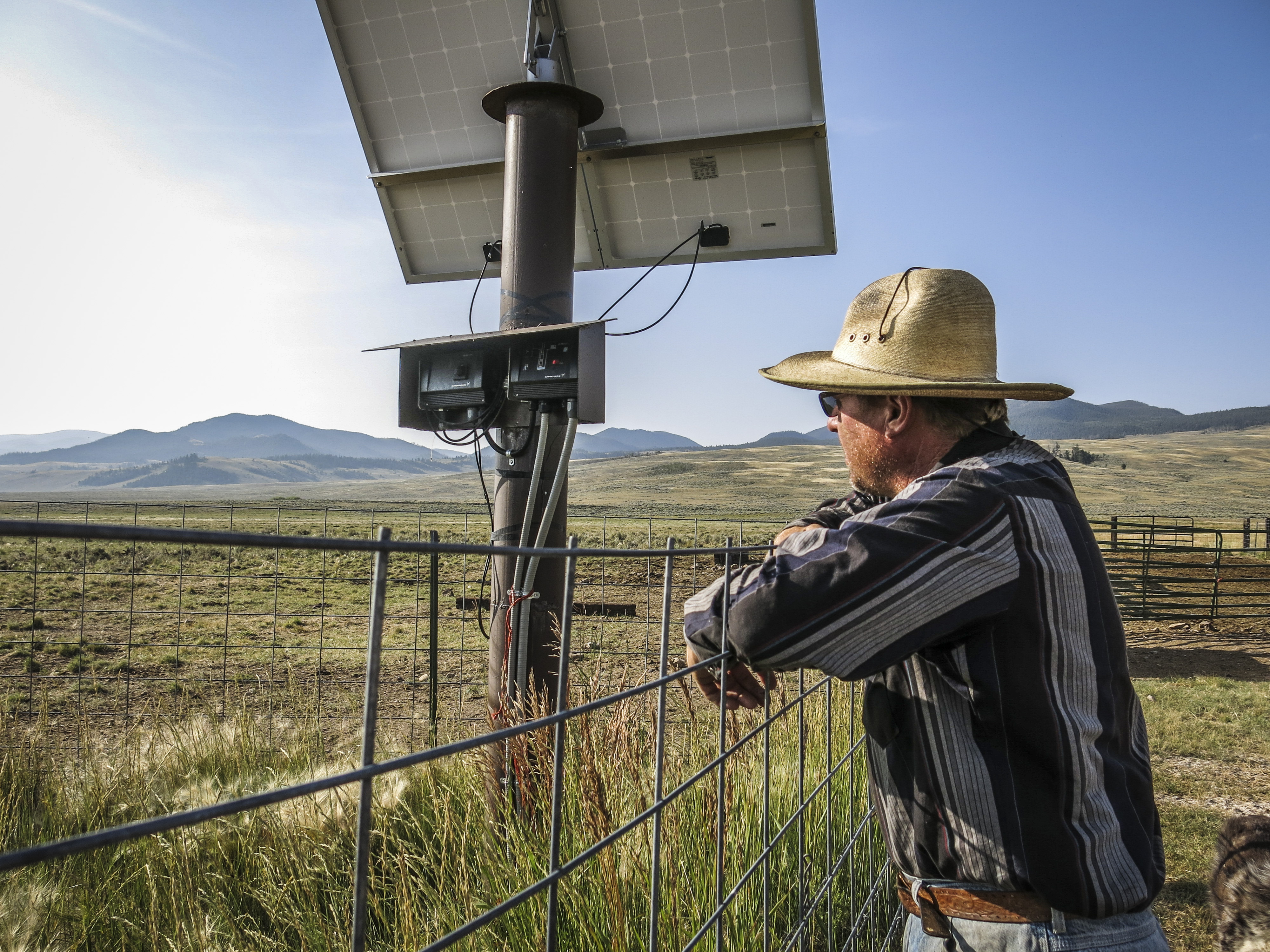 "I guess there’s never certainty in life but having the bird listed I think to some degree creates more uncertainty," he said as four black-and-white cattle dogs shuffled around in the back of the truck.

The Fish and Wildlife Service said the “threatened” classification does provide assurances for landowners who have already entered into conservation agreements. A forthcoming rule this fall is expected to add more assurances for farmers and ranchers.

But it’s something Gunnison County has declined to review because of the pending lawsuits. That offers a final lesson from the Gunnison sage grouse listing. Until lawsuits are resolved, collaboration to de-list the bird will be difficult. It’s a lesson that could soon apply to the massive efforts underway to save the greater sage grouse.