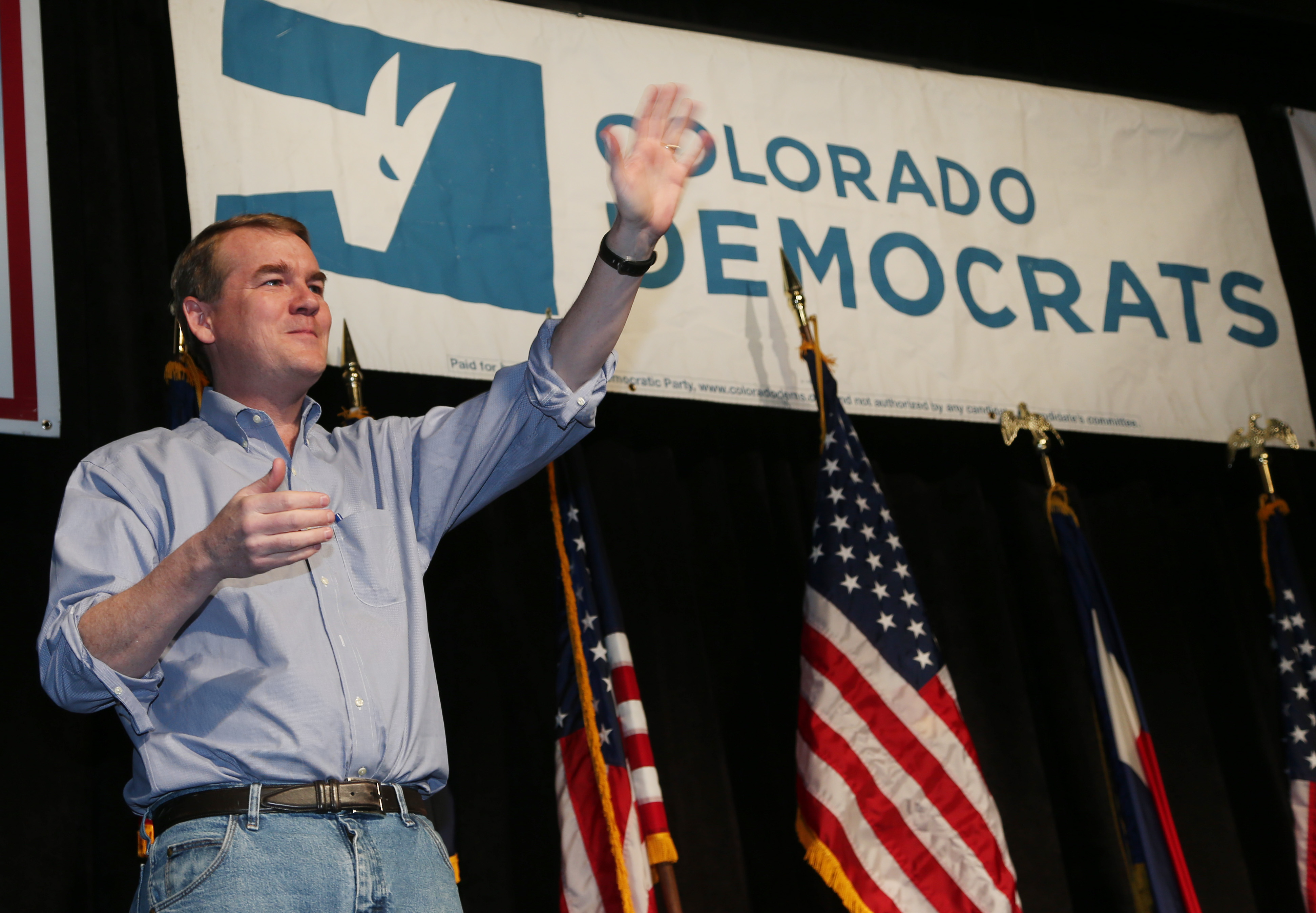 (AP Photo/David Zalubowski)Colorado Republicans may have a lot of choices when it comes to who will challenge Democratic U.S. Sen. Michael Bennet for his seat next year. The field of potential candidates is growing.

Only one Republican is officially a candidate at this point – El Paso County Commissioner Darryl Glenn. But a number of others are expressing interest. That includes state Sen.Tim Neville, former Small Business Administration head Greg Lopez, and Arapahoe County District Attorney George Brauchler.

Brauchler has the highest profile in the potential field, after leading the prosecution team in the Aurora theater shooting trial. 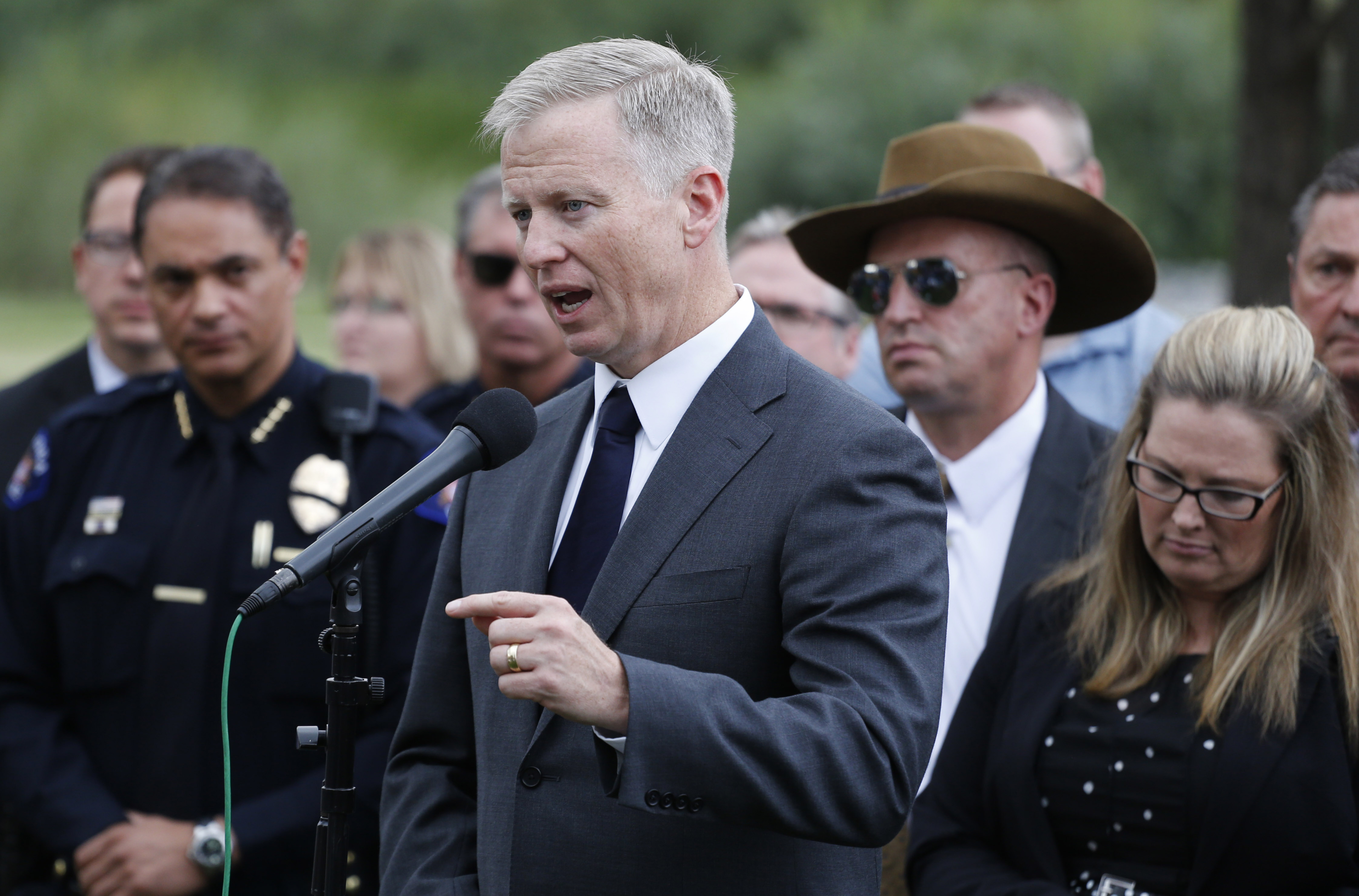 "They stir up interest and make the candidates better candidates and the campaigns better campaigns for having gone through that competition," Wadhams said.

Bennet’s Senate seat is seen as one the few pick-up possibilities for Republicans next year. However, the party needs to nominate a strong candidate in order to attract enough national financial support to counter Bennet’s large campaign war chest.

Bennet has already raised more than $4 million for his re-election campaign. But political analyst Eric Sondermann says that advantage could be fleeting.

"If Republicans thought it was a viable seat, if they really smelled blood in the water and thought that they had the candidate who could pull it off, the money would flow pretty quickly," Sondermann said.

Next year’s presidential election will also shape Colorado’s Senate race. Voter enthusiasm for each party’s presidential nominee is likely to have a strong influence on turn-out for the Senate candidates.