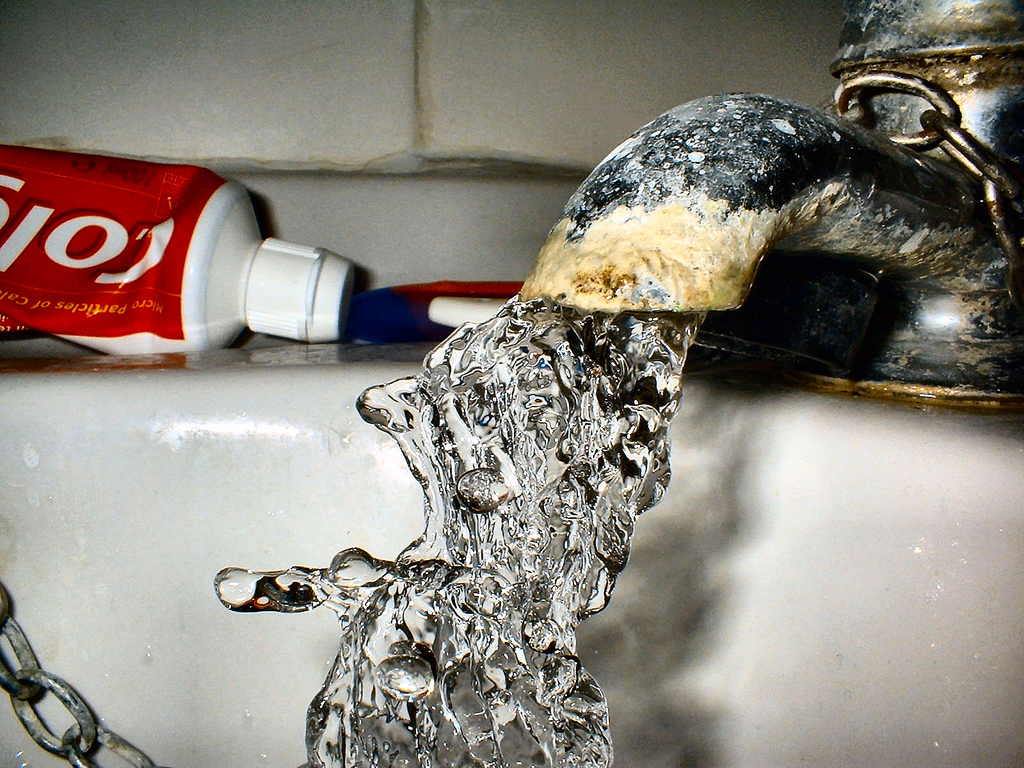 (Ruth Sykes/Flickr via CC 2.0)The water situation in Flint, Michigan is tragic, says Dr. Patty Braun, a pediatrician and oral health specialist at Denver Health. High levels of lead -- bad for developing brains -- have been detected in Flint's water since the city was forced to switch sources in a cost-saving effort.

But that doesn't mean that Coloradans should be worried about their water source.

"We have snow that provides our primary source for drinking water and so we have good safe water at the tap," said Braun. Still, caution is always in order.

When Is Lead Exposure More Likely?

Some older homes have lead pipes. If your home was built before 1970, it may be one of them. If you think that's the case, you can look for lead pipes under the sink, says Braun. They're usually gray and if you scratch on them, they're silver.

"If you have lead pipes, then you should run the water through the cold tap for a minute or two to make sure it's safe," Braun said.

Denver Water suggests that you run the water until it's noticeably colder if you haven't used any water in a few hours.

More To Do If You're Worried About Lead

"In most settings, especially in Colorado, our water doesn't have lead in it," said Braun. "In Colorado and Denver, we test lead levels routinely and it is rare that we find elevated lead levels. It's almost never the water; it's more commonly dirt or lead paint."

The Environmental Protection Agency requires local water providers to produce a consumer confidence report each year. Reports include information on source water and any detected contaminants.