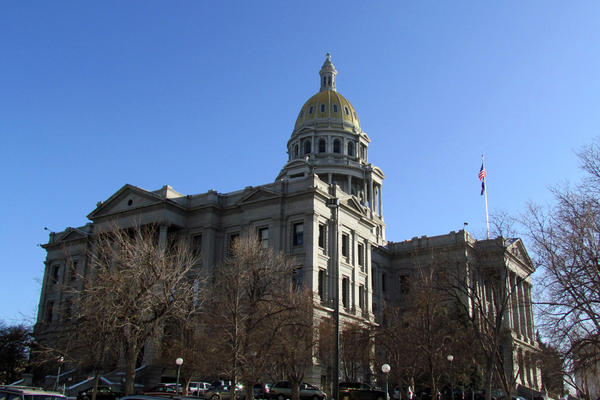 Colorado lawmakers are divided over whether a hospital provider fee should be reclassified in the state budget so it doesn't count toward the state's revenue limit under the Tax Payer's Bill of Rights.

On The Politics Of Making This Change Under TABOR

Ed Sealover, Denver Business Journal: "Supporters are not doing well in convincing Senate President Bill Cadman (R-Colorado Springs) that this is a legal and constitutional move to turn it into an enterprise fund."

Megan Schrader, Colorado Springs Gazette: "Adding to the list of supporters is former Attorney General John Suthers, who is now the mayor of Colorado Springs, who is a Republican and says there is a constitutional way to turn this into an enterprise and to avoid having to pay out TABOR refunds."

Why The Debate Is Largely Falling Along Party Lines (Dems Support, Republicans Oppose)

Sealover: "I think when Bill Cadman (R-Colorado Springs) came out in early January and said 'look, this is unconstitutional it violates TABOR.' It kind of set him on a plank he couldn't walk back from unless somebody could come out and show him definitely that no this is not a TABOR violation."

Schrader: "The other option is to take it to voters, but this is such a complicated issue. How do you explain to voters, well there is this hospital provider fee. It's a hard sell."