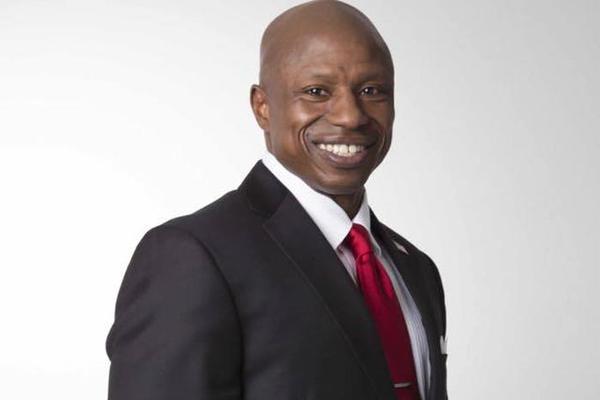 Colorado's Republican Party has their man to challenge Democratic incumbent Sen. Michael Bennet in November: Republican El Paso County commissioner Darryl Glenn. With nearly 40 percent of the vote, the relatively unknown attorney and Air Force veteran won a five-way primary race. So what does this mean for the state's U.S. Senate race? We asked political reporters at the capitol to weigh in.

On The Republican Voters Who Propelled Glenn To Victory:

John Frank, The Denver Post: "So the people that came out were die hard Republicans. These were people who heard Darryl Glenn at the state GOP convention, heard his rabble-rousing speech, and knew him from visiting tea party meetings and other party events in recent months. These are the people that supported him from the start. They showed up, he won. "

Megan Schrader, Colorado Springs Gazette: "Darryl Glenn carried El Paso County, which really helped him. And part of that is he's a known quantity in El Paso County. He's been a long-time city council member, he was on the El Paso County Commission."

On Glenn's Lackluster Fundraising And His All-Volunteer Team:

Frank: "Darryl Glenn essentially starts the campaign flat broke and with very little campaign infrastructure….He has got to build a November campaign from scratch and doesn't have much time to do it. Even his allies say he has to raise four million dollars on his own, and there's no proof that he can reach that target."

Schrader: "If there was an underdog who could pull it out it may be Darryl Glenn, who from the beginning has been underestimated, and was telling people, I can win this with a tank of gas. No-one thought he could beat two self- funded candidates the way he did in the primary."