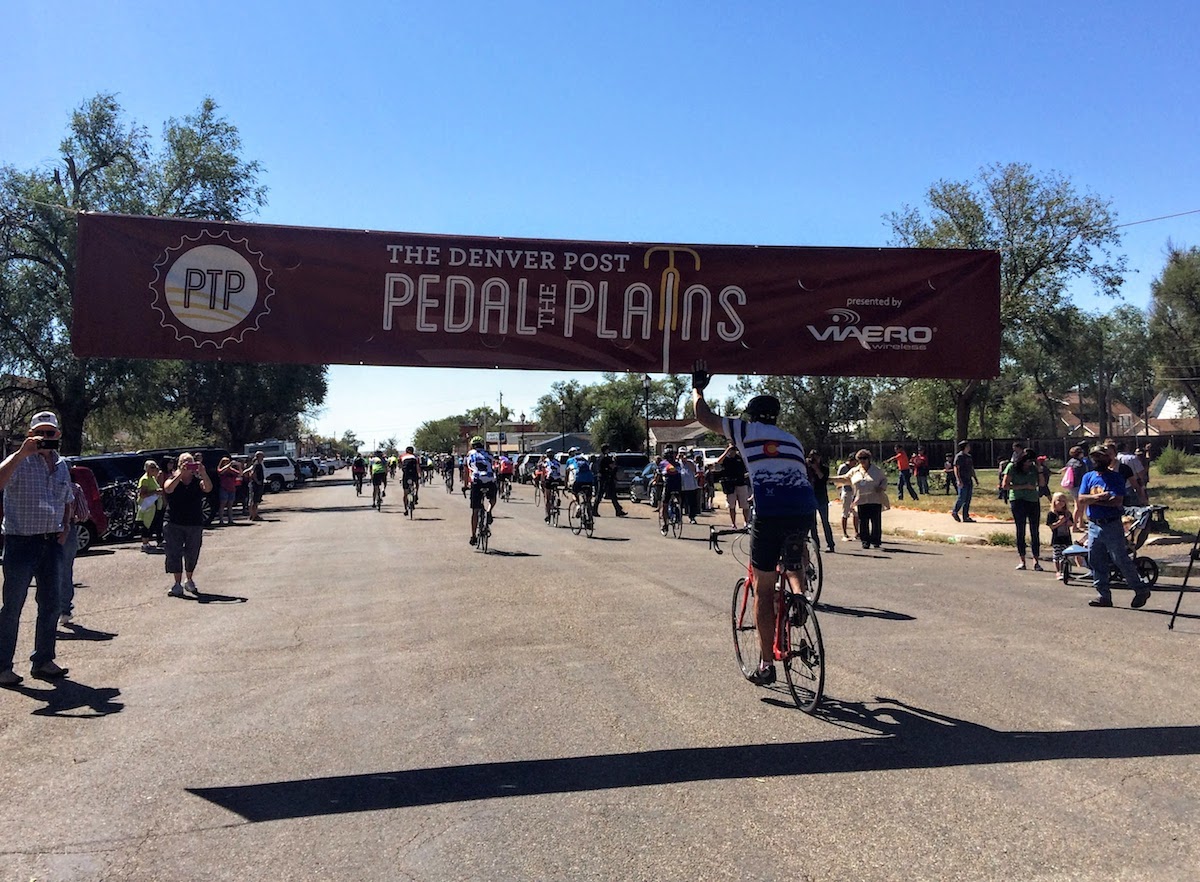 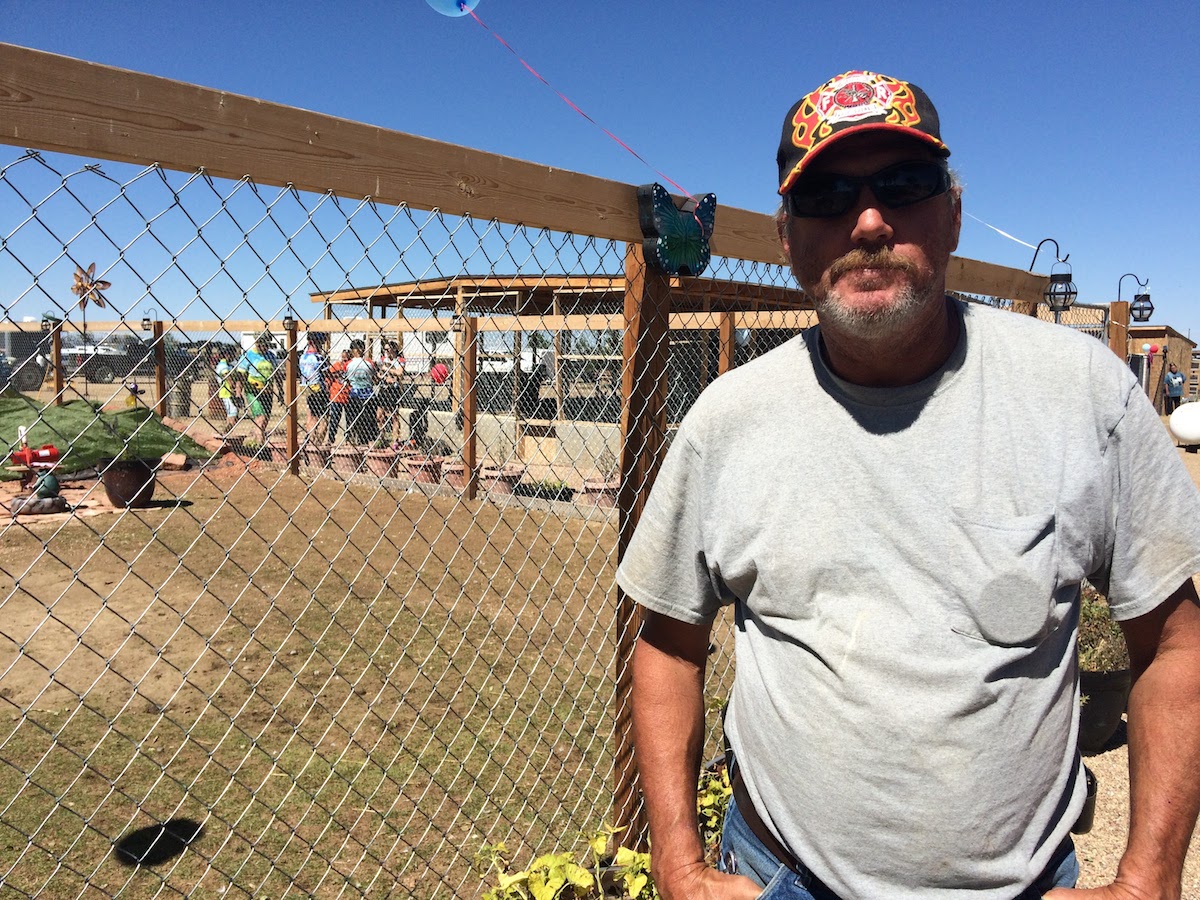 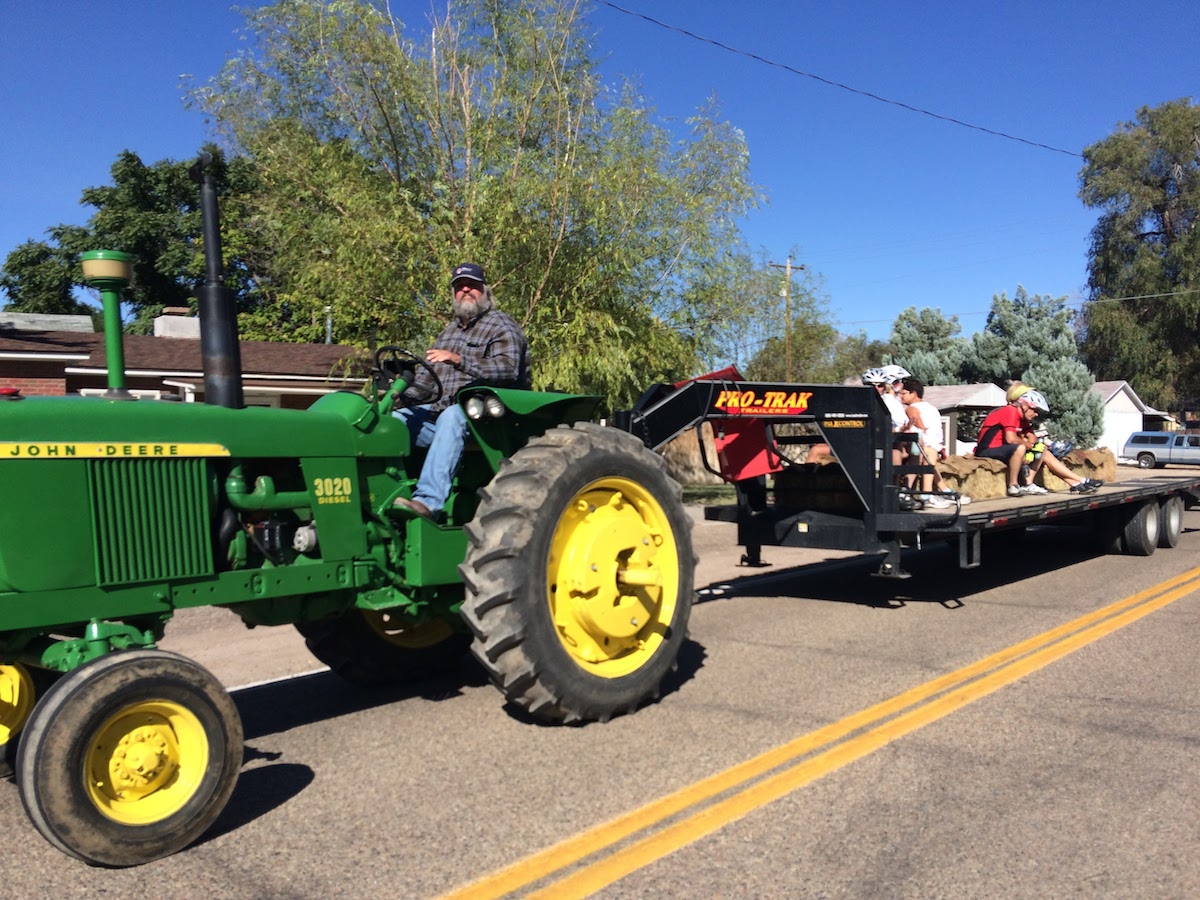 Holly Pretsky / KRCC Cyclists catch a ride from camp to entertainment in Fowler. 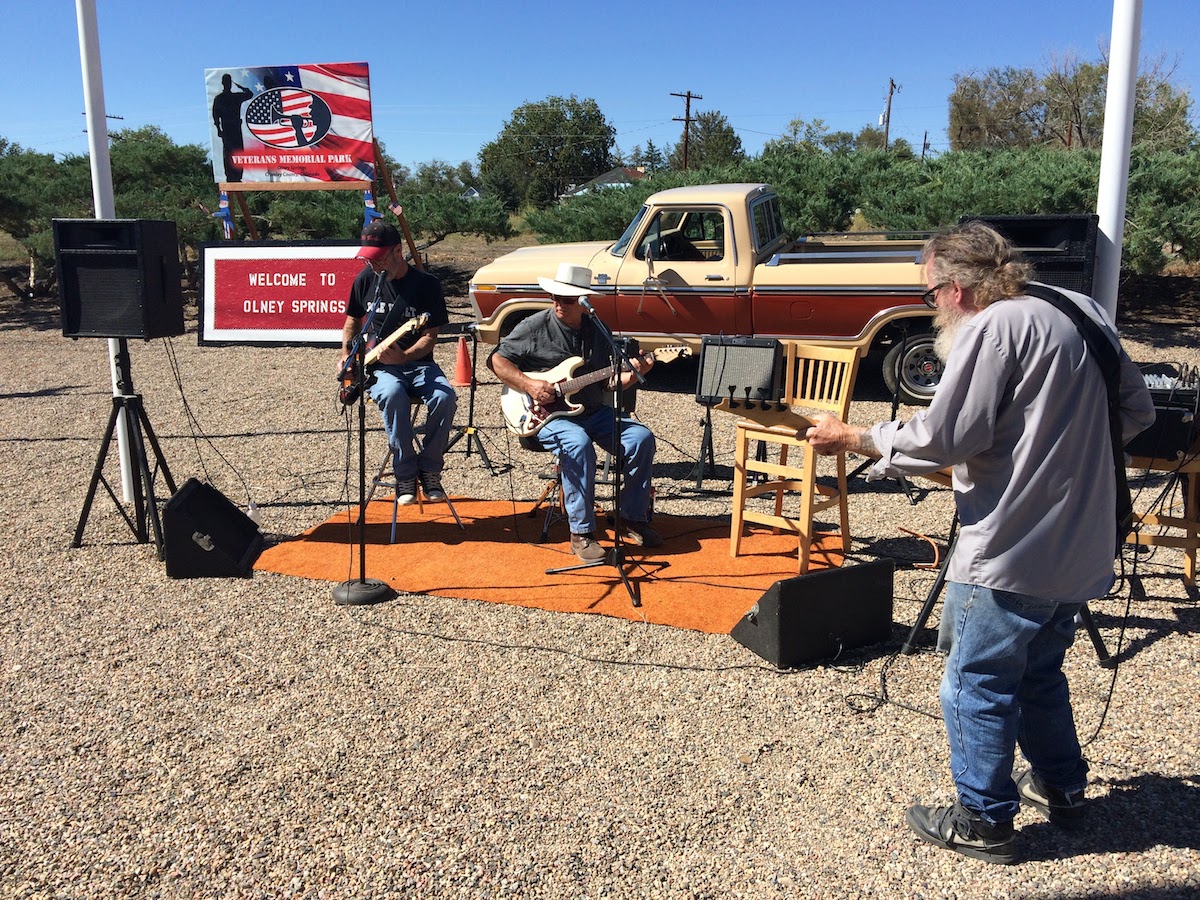 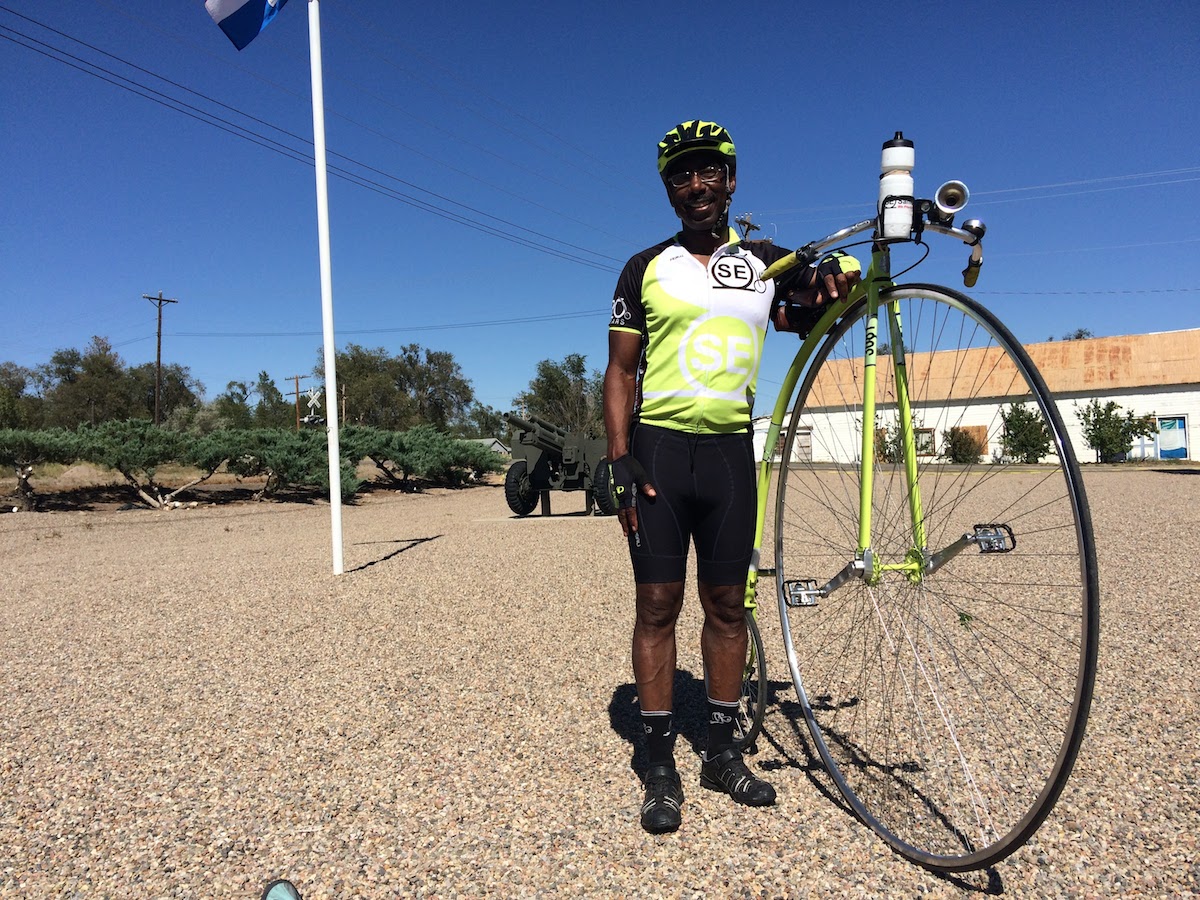 Hundreds of cyclists passed through southeast Colorado this past weekend for the fifth annual Pedal the Plains ride.

Darla Wyeno has always lived in Crowley, Colorado. She's now the town clerk and says she knows each of the town's 190 residents.  Wyeno helped open the Crowley Heritage Center and museum in the town hall in 1994 and is still its curator.

The Crowley Heritage Center was an educational stop on the first day of the Pedal the Plains ride.

"It's our community building and county museum," she said, "and we're very proud of it."

On this warm Friday afternoon, hundreds of people came through the basement museum, most of them wearing bike helmets and spandex shorts.

Wyeno has written a book about Crowley history. As she ages, she says she'll need to find someone to take over her jobs.

Visitors read display boards Wyeno had made about Crowley County's past successes. Antique clothing, saddles, and other artifacts were also on display.

"This is wonderful to have all these people from other countries, all over the United States to come here and how proud they are to be able to be a part of this. And how proud I am to show it to them!" Wyeno said.

Another educational stop was Bobby's Bird Farm. The property was full of animal enclosures for hundreds of birds as well as other animals.

One employee carried a baby wallaroo for cyclists to pet. Others showed visitors miniature pigs and zebras.

Bobby Franks, farm founder, grew up in Ordway and said he was glad to see all the riders, and never had this many people stop by at once before.

Silverthorne resident Ian Monk is part of the safety team for Pedal the Plains. He was there to promote bicycle safety and help cyclists if something went wrong on the ride. He says the ride is a great way to get to know eastern Colorado.

"Myself, I'd only ever been through the eastern plains going somewhere else," he said. "Never really stopped at the towns to see what goes on. So it's been a huge education, and we want to come back and spend more time out here."

Along the route, cyclists collected oranges and trail mix from 4-H clubs at aid stations. Residents of various towns came out of their houses to wave at passing riders from their front porches.

"First of all I want them to enjoy the outdoors and the freedom, just being outside," he said of his son and son's friend. "And being with friends, it's so much better. Together."

The 150 mile, three-day ride passed through Fowler, Ordway, and La Junta. Riders had the option of doing a 100 mile "Century Ride" on the second day. There were nearly 20 educational stops throughout the full route.