Temple Aaron in Trinidad is hosting its final event Saturday -- a lecture by the University of Colorado Boulder’s Jewish Studies program.

In 1889, dozens of Jewish families in southern Colorado and northern New Mexico worshiped at Temple Aaron. But it wasn’t long before they began to leave the area for better economic opportunity.

Now, the temple’s leader Randy Rubin of Raton, New Mexico, says the congregation has shrunk so much they can no longer afford the upkeep on the old building. 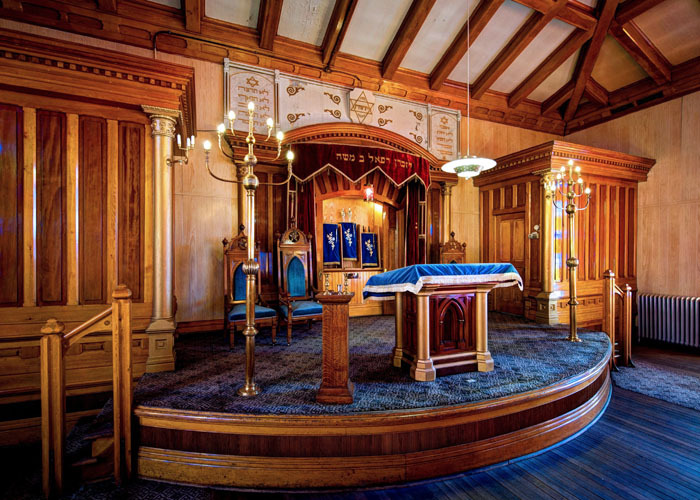 "It’s quite majestic," Rubin said. "It’s the red brick trimmed in white, with magnificent stained glass windows and it’s got a commanding view of the city. You feel you are going into a special place."

The historic building is now for sale for $395,000. And this year, for the first time, there will be no services for the Jewish high holidays in October.