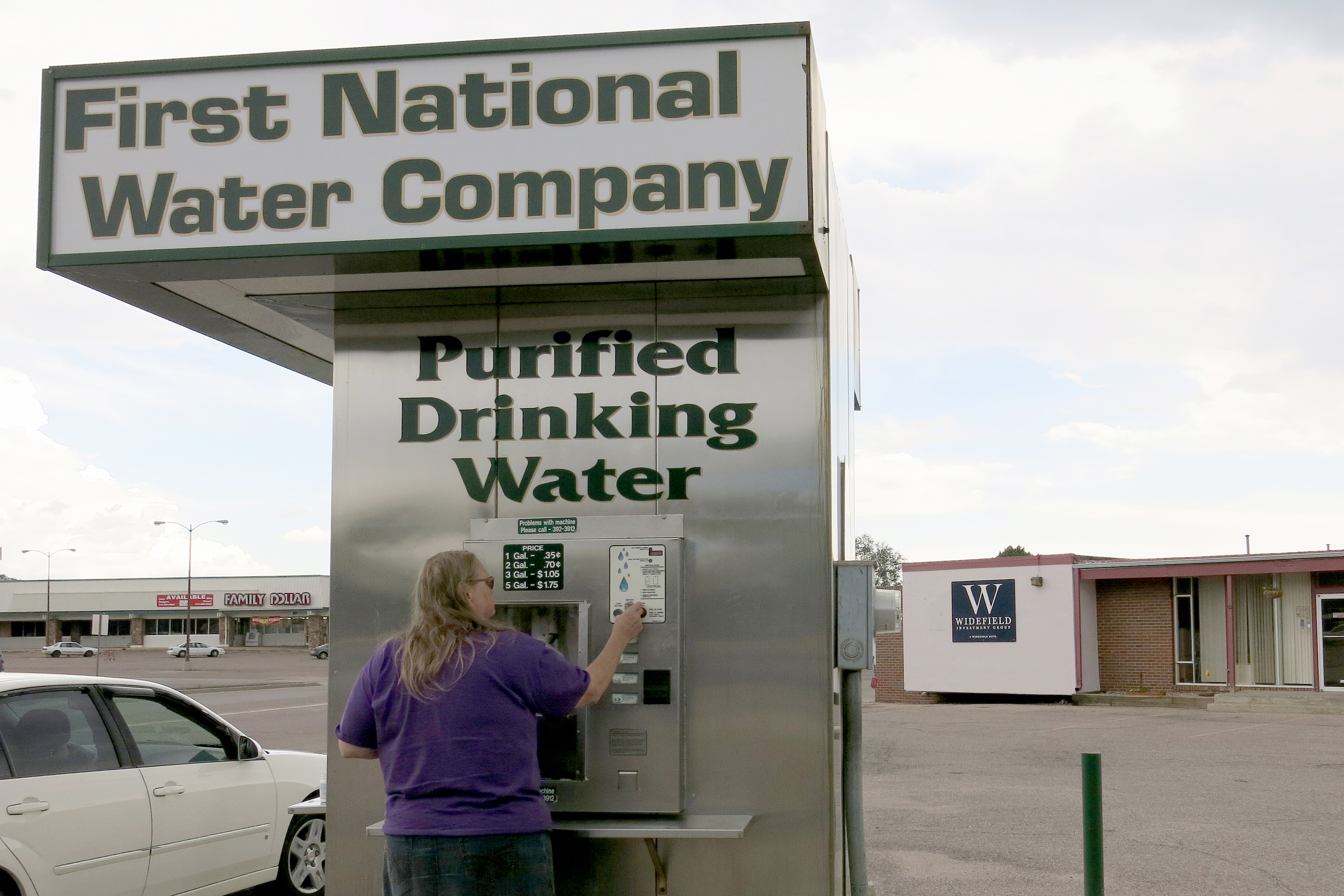 The federal lawsuit, filed by the McDivitt Law Firm in Colorado Springs, targets chemical manufacturers including the multinational corporation 3M.

The firm is seeking class-action status for the suit on behalf of more than 1,000 residents who've been sickened by the groundwater, though it expects that will grow to at least 3,000.

"There are about 60,000 people living in the affected area," said Mike McDivitt, CEO of the McDivitt Law Firm. "And of those, 10,000 to 15,000 are estimated to have been endangered and touched by these chemicals. That's a lot of people."

State officials say it's "highly likely" foam used by Peterson Air Force Base is at least one source of PFCs that have seeped into groundwater used by residents of Fountain, Security and Widefield. Residents there have been buying bottled water for months, McDivitt said.

"We're fighting the big corporations, but we're excited about being able to represent these good people in south El Paso County," he said.

The Air Force is phasing out the use of the foam and spending millions on mitigation and to study the issue, CPR News' Grace Hood reported in August. McDivitt's lawsuit doesn't point fingers at the Air Force.

"It appears that the Airforce, which utilized these products, had been left in the dark ... as far as how to properly use these chemicals," McDivitt said.

3M has faced a handful of lawsuits in recent decades over health issues related to PFCs, which it stopped making in 2000. But it has "largely avoided public scrutiny and serious legal or financial consequences," The Intercept reported earlier this year.

Still, McDivitt believes there's been enough scientific study of PFCs in recent years to warrant the lawsuit. The challenge, he says, will be to prove causation between the presence of PFCs and the residents' health issues.

"We would not have taken on the case if we didn't feel like we had a chance to establish the connection," he said.

Company representatives for each the defendants either declined to comment or did not respond to requests for comment.

It's the second suit to be filed this week. In a statement responding to the first suit, 3M said the foam has saved lives and that earlier claims lacked merit.