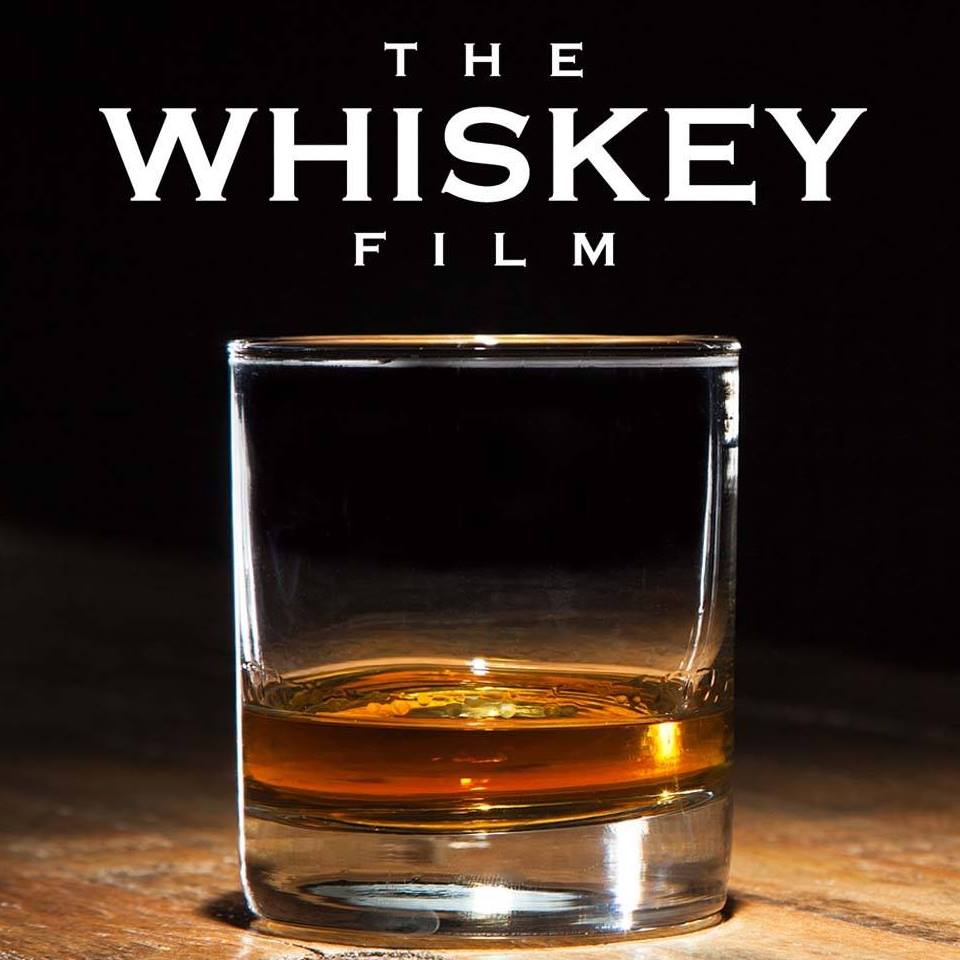 Thomas Kolicko, owner/founder of Traverse Image, a production company based out of Denver, is giving the first glimpse of their next documentary, The Whiskey Film. Kolicko is known for directing, Crafting a Nation, a film highlighting microbreweries across the country, with a distinct nod to Colorado’s contribution. Their newest project casts that focus onto the craft distilling scene with an emphasis on the agricultural role that lies behind the bottle.

“The Whiskey film is a feature length documentary that tells the story of those who are working to define American whiskey,” says Kolicko.

They began to consider their next film topic when distilleries were reaching out during production of Crafting a Nation. Citing the similarities within craft culture and the historical tie we share with whiskey, it feels like a natural progression.

“Craft beer has been at the forefront but there’s a whole other process, therein lies an opportunity,” says Kolicko. “There is a lot of history as to why bourbon is actually the American spirit.”

An act of congress in fact.

On May 4, 1964, the Congressional Resolution stipulates that “Bourbon whiskey is a distinctive product of the United States and is unlike other types of alcoholic beverages, whether foreign or domestic.  To be entitled to the designation of “Bourbon whiskey” the product must conform to the highest standards. Whereas Bourbon whiskey has achieved recognition and acceptance throughout the world.”

Beyond the historical impact and importance of whiskey in our culture, Kolicko concentrates on step one of the process, farming.

“Most agricultural documentaries are about going vegan or how the food system is screwed up,”says Kolicko. “We want an ag story with a totally different narrative. To show how people are creating a cool thing in the farming world and how that gets moved over into a bottle over the course of a few years. The more demand there is for local whiskey and beer, the more the demand for the ingredients increases, and goes back to the farmer. We want this to be a bigger voice, people to understand that whiskey is really an agriculturally based product.”

Kolicko makes a concerted effort to hone in on the distiller’s journey into whiskey instead of just showcasing their livelihood as a commodity . Distillery 291 in Colorado Springs, Deerhammer in Buena Vista, and Colorado Malting Company in Alamosa, (who produces barley for a number of distilleries in Colorado) are all being featured in the film.

“We want to tell a really cool story in a way that's not being told,” says Kolicko.  “It’s who’s creating it. Plot, depth, character. So much more than just whiskey.”

“291 and Deerhammer came up quickly on our radar for their process and approach to whiskey,” says Kolicko. “Michael Myers, owner of Distillery 291, was one of the very first distillers we talked to. We met at an event and Myers said, ‘you need to get your art out daily.’ That stuck with me. The layers and depth he has just compounded the story we wanted to tell.”

“As an artist you need to do something to feed that need,” says Myers. “The documentary is going to do amazing things for the industry and help the craft whiskey world a lot. It’s exciting.”

“Deerhammer has a beautiful backdrop and the whiskey is phenomenal,” says Kolicko. “Michael Myers, at 291, Lenny and Amy Eckstein, at Deerhammer—I just want to hear more, and thought, maybe somebody else wants to hear more too.”

Watch previous films by Traverse Image, and notice that their documentaries are shot with a deliberate intimacy towards the interviewees. It also keeps a high level of engagement through beautiful cinematography. A stark contrast from many documentaries that can be stale and boring.  It’s less about the simple subject, instead, it’s the people that bring these products to life.

“They have an intentional approach, and a strong brand presence,” says Kolicko. “We want to do good with the characters in our film. We want people to experience their stories and activate those types of settings.”

Traverse Image is looking for eight more distilleries within the U.S. to participate. Specifically in Alaska, New York, Kentucky, Minnesota, and Montana, to name a few.

“We want to talk about how tradition and local ingredients can create their own process,” says Kolicko.

“Starting in April, we’ll be doing interviews and scheduling pre-production trips,” says Kolicko. “If everything goes according to plan, the last week in May we start production and have a one year timeline.”

So when do we get to watch the flick? The projected premiere is summer 2018. Kolicko plans to host private release parties with special invitations to all Indiegogo contributors.

“We may enter some film festivals like SXSW in Austin but we’re counting on a digital release,” says Kolicko. “The film is geared towards millennials, ages 24 to 42.”

“One of the things we want to be able to do is to use this film as an educational resource,” says Kolicko. “Taking a tour, talking to the distiller, attending cocktail classes. How can we get more people away from their computers and into the distilleries.”

For Kolicko, his films are passion projects. He shares stories through an artistic lens and promotes ingenuity.

“There is a lot of transparency between what they’re doing and what we’re doing,” says Kolicko. “But what really intrigues me is the amount of hard work, care and creativity that goes into the brand and the product that distillers and brewers are making. It was the pursuit of a dream, an entrepreneurial story.”

“We support local and here’s the ability to get the story out to a greater audience,” says Kolicko. “You’re supporting much more than a film. You’re supporting hard work through a handmade product.”