Felix Romero and his wife Claudia weren’t even out of college when his father asked him to run the family store.

It’s no ordinary family business, if there is such a thing. Felix’s great-great-grandfather opened the R&R Market in 1857, making it the oldest continuously operated business in Colorado.

Felix and Claudia poured their lives into the grocery and hardware store in San Luis, about 20 miles north of the New Mexico border. Now, nearly 48 years after they took it over and 160 years after the store first hung its shingle, the couple is ready to retire.

The only problem: They want to keep it in the family, for obvious reasons — and so far no one has stepped up.

"I hate to be the one to break tradition. I really do,” Felix said. “But I can't spend the rest of my life here either. We're now at that age where I've got to make some hard decisions. And I'm going to make them." 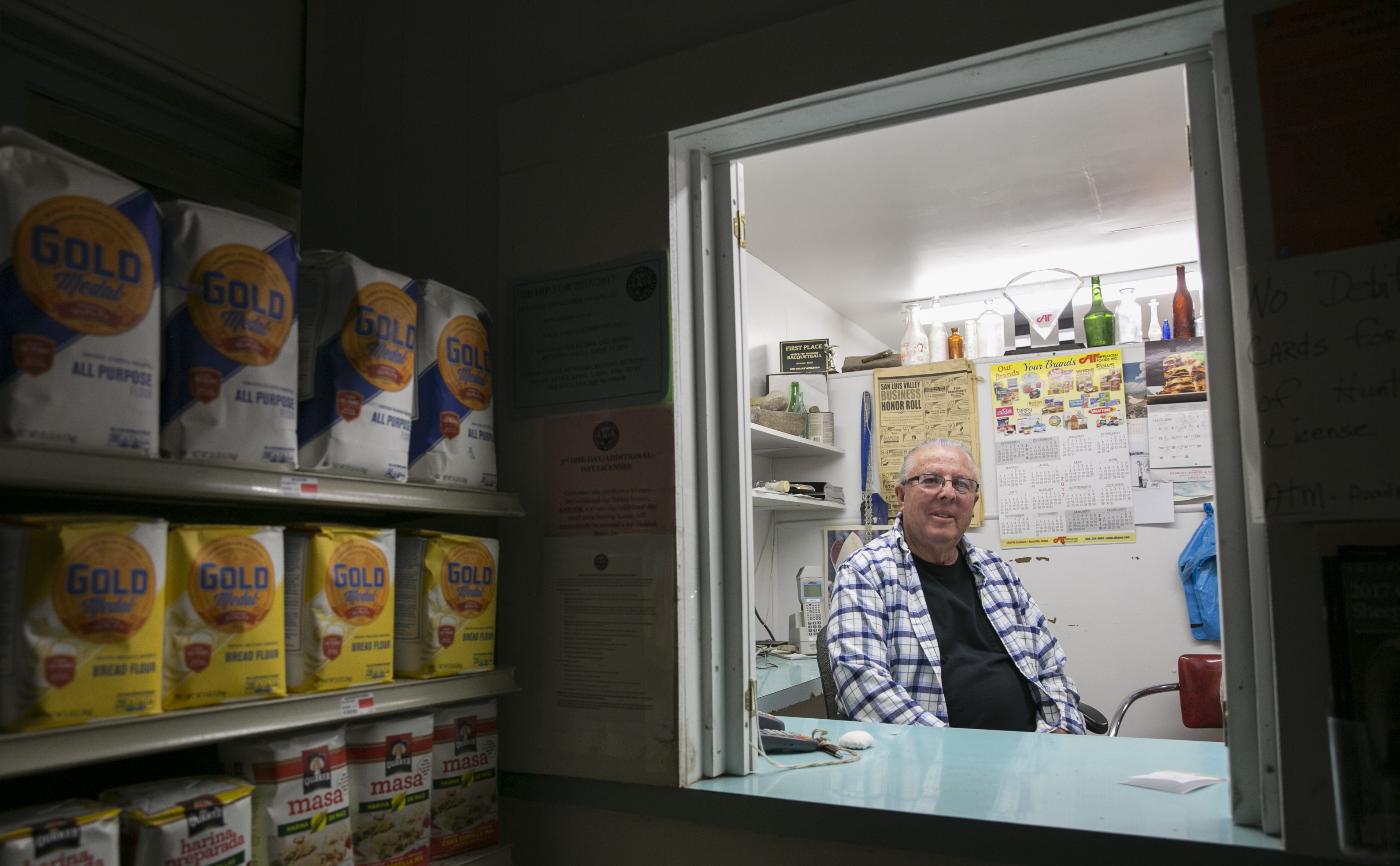 The R&R Market has been on San Luis’ main drag for nearly as long as the town has existed. It makes sense that the state’s oldest business would be in the state’s oldest town, which was settled by Hispano farmers in 1851 as they moved north from New Mexico to the fertile San Luis Valley. 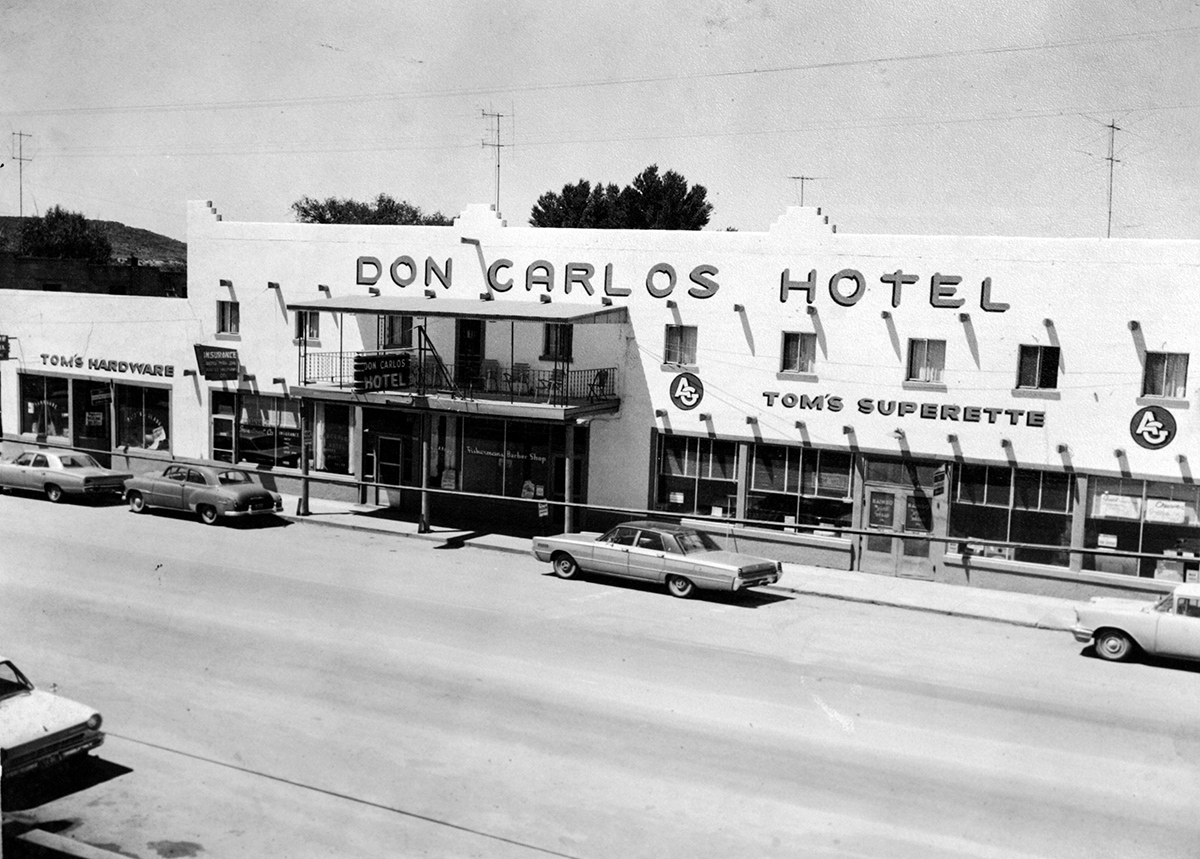 The market’s been through several iterations -- it’s burned down twice, though an original adobe wall survived and is in the back of the store today. The current two-story building has stood since 1947. The second floor was once a hotel, but now holds apartments -- including the one where Felix and Claudia live.

"It's been good. But it's been hard to stay in business this many years,” Claudia said.

San Luis can be a tough place to make a living. Costilla County is the 30th-poorest county in the country by measure of median household income, according to U.S. Census Bureau data.

High unemployment means many kids leave when they graduate high school. The county's population has ticked up a little recently, but many of those new residents live off the grid and prefer to be left alone.

In general though, people look out for each other here. Felix and Claudia have given lines of credit to customers who need it (Felix said they are always paid back). Last winter, they made deliveries to an elderly woman who lived alone near the Rio Grande.

They had to carry in her food and fuel in gunny sacks because the roads were still so mushy. Deliveries can take a lot of effort. But things like that have made the R&R Market indispensable to many local residents. 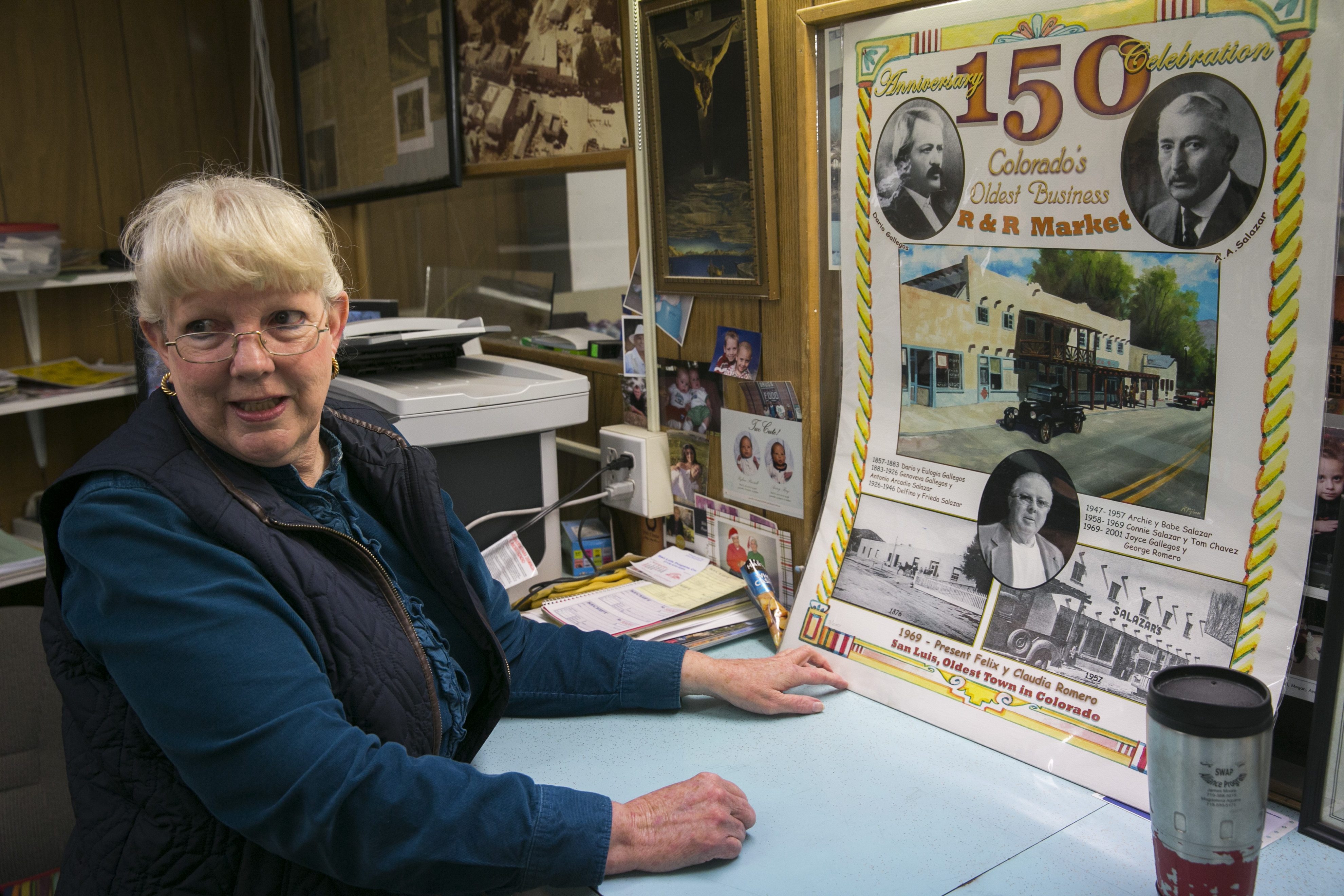 "What business lasts for 160 years if not for things like that? They don't forget it,” Felix said of his customers. “They thank you."

People still shop elsewhere, including a new discount chain store in town and the Walmart in Alamosa. But Felix said the R&R is more convenient when you need a gallon of milk or a box of nails.

One of their customers is Esther Manzanares, a Costilla County native, who was recently shopping for sweet potatoes. She said without the market, a 10-minute trip for a pound of hamburger would turn into a hour-long drive to Alamosa or Taos, New Mexico.

"This store means a lot to this little town. It really does,” Manzanares said. "Felix and Claudia are good people. We are very proud to have them here and we hope they never close." 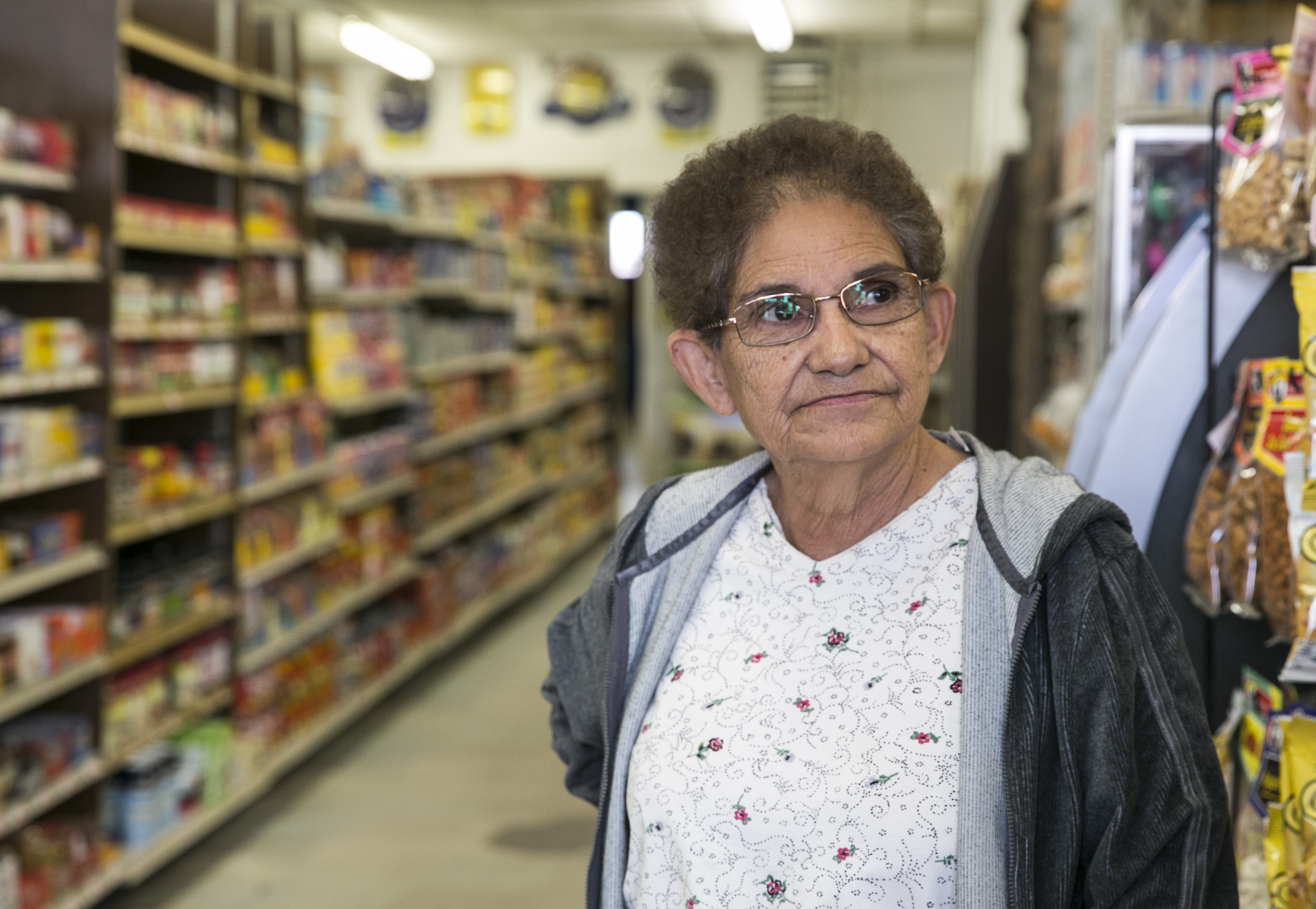 Felix and Claudia hope the R&R never closes either, but they aren’t getting any younger. For the last 10 years or so, they've been looking for someone in the family to take over the store.

Just recently, Felix said a few distant relatives expressed interested in the store. While he's worried they may not be able to get a loan, it's a good sign for this little town where traditions mean so much.