The main halls of this year’s massive Outdoor Retailer trade show feature the backpacks, sleeping bags and other camping gear that have always been part of the event.

But this year, the show’s first in Denver since it left Utah in protest of Gov. Gary Herbert’s support of President Trump’s plan to shrink Bears Ears National Monument, there’s a new twist. Industry insiders are also discussing how to push forward the activism borne out of the Bears Ears fight.

“We’re looking to take the industry’s energy that was generated around the monuments discussion and keep that momentum going around some other issues we’re working on,” said  Amy Roberts, executive director of the Outdoor Industry Association.

There’s a disconnect, Roberts said, between the relatively strong financial support for state and local parks and the weak position national  situation at the federal level is very different. The National Park Service, for instance, faces an $11.3 billion maintenance backlog with no financial fix in sight. The industry is also focused on even larger issues like the response to global climate change, Roberts said. 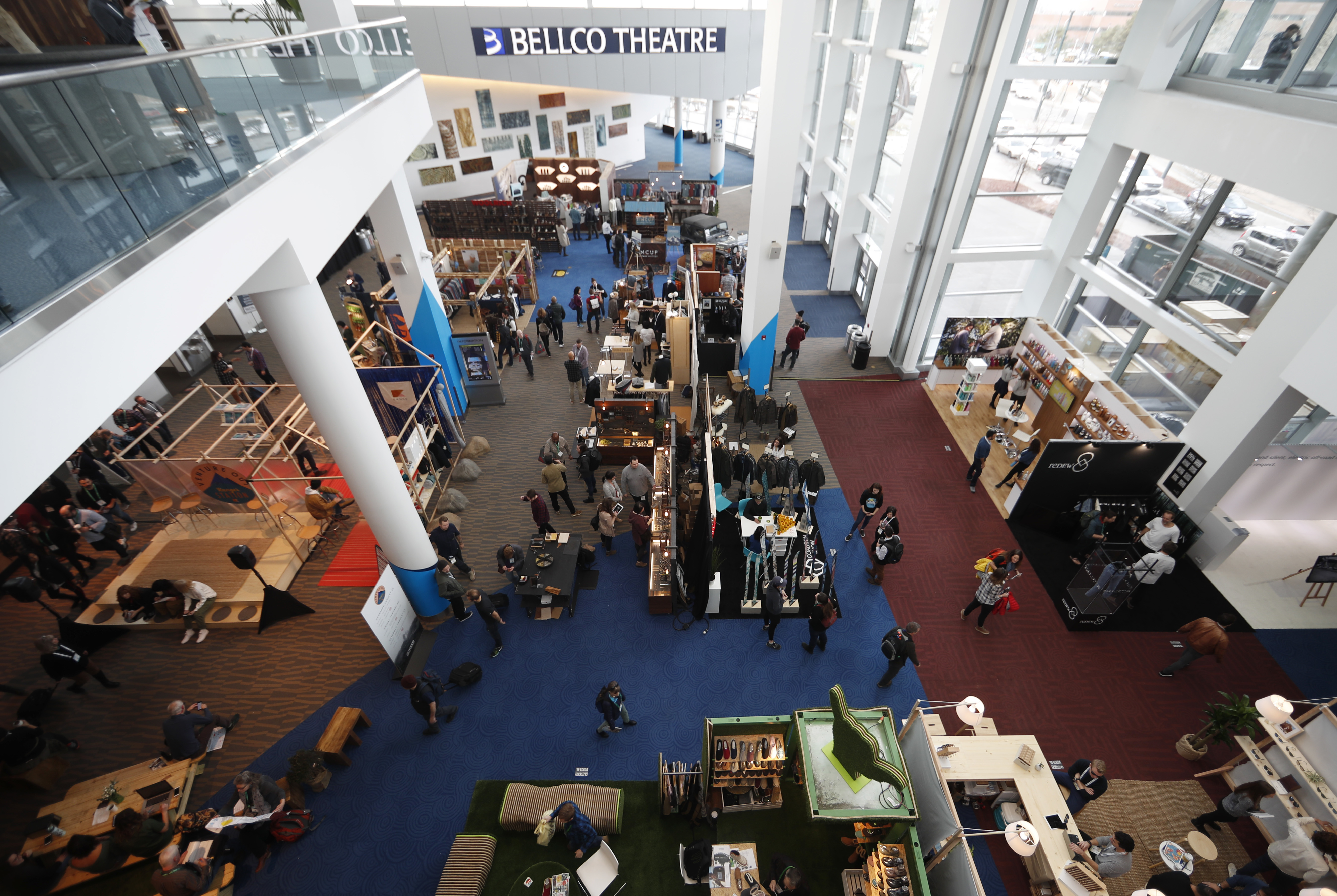 Individual companies, like Patagonia, spearheaded the fight against the Trump Administration. The company has actually joined lawsuits filed by tribes and non-profits, and earned a strong rebuke from Interior Secretary Ryan Zinke for proclaiming that “The President Stole Your Land” after Trump shrunk Bears Ears.

“We were shocked by it,” said Hans Cole, director of campaigns and advocacy for Patagonia, Inc. “We truly feel that the American people have been robbed of something through that action.”

Cole said the company’s future efforts will be focused against legislation in Congress that targets public lands.

Peter Metcalf, the recently retired CEO of Black Diamond, hopes to take a page from the National Rifle Association’s political playbook. He wants to turn public lands into what he calls a “primary binary” voting issue, similar to how the NRA has elevated gun rights in recent decades.

"It's a question that the electorate asks of all politicians before they decide whether they will even consider them,” Metcalf explained. “That, I think, is really critical."

Metcalf is at the show looking for sympathetic voices, and most importantly, funders.