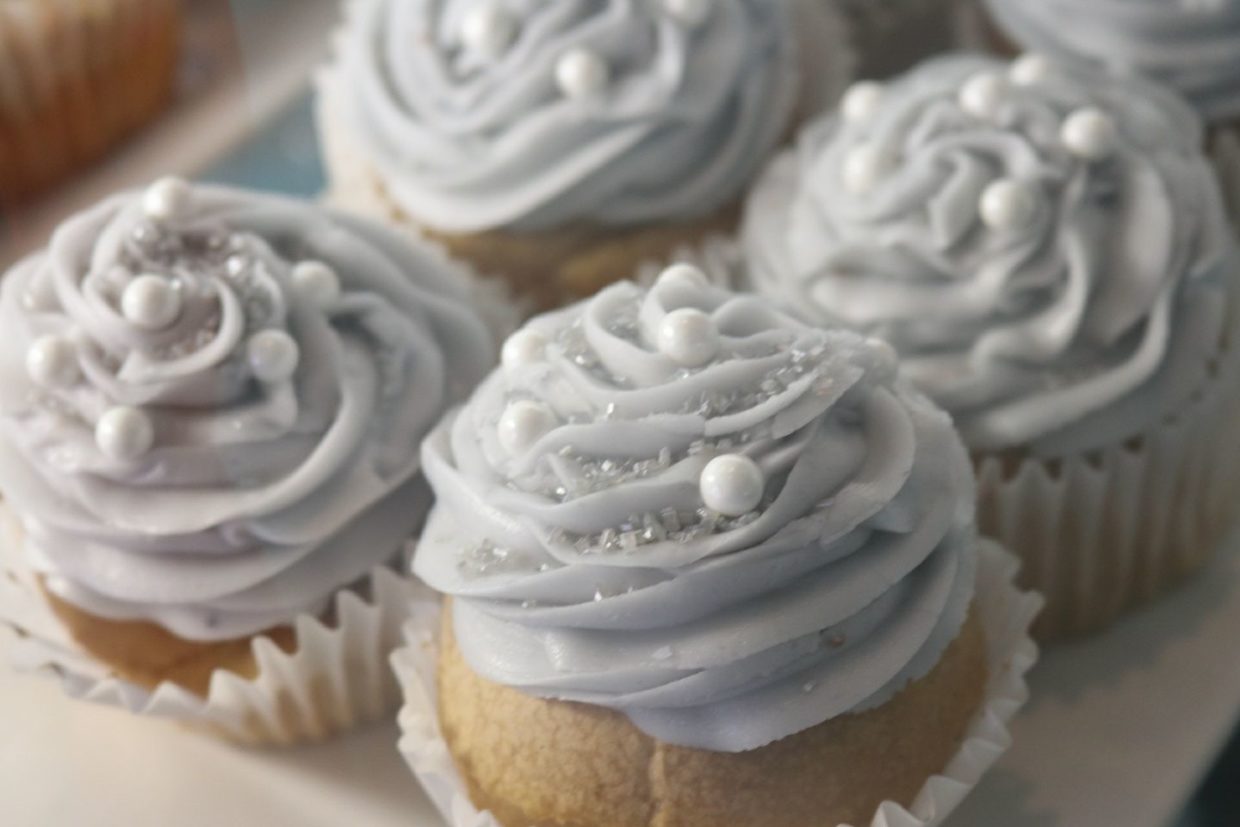 Coquette's Bistro and Bakery, Colorado Springs' innovative, gluten-free restaurant, grows their brand with expertise from new hire, Johnathan Shankland, operations manager, formerly at The Antler's, A Wyndham Hotel. Since starting his position in November 2017 Shankland says the purpose of his role is to allow Michelle and Turu Marx, co-owners and mother/daughter team at Coquette's, "to start looking outside of these four walls."

"I can upgrade service, set standards and make things run a little more smoothly so they can look into expanding the business," says Shankland.

Coquette's future goals include the likelihood of another bistro location and more wholesale/retail opportunities with the possibility to push the brand further North into Castle Rock, Colorado.

"We certainly wouldn't pass the opportunity by if it presented itself," says Shankland. "A cupcake shop with breads available is the next footprint outside of this building."

Although Coquette's already caters to very specific dietary restrictions, they're pushing their inventory further with more vegan, dairy-free, nut and soy-free bakery selections that reaches an even larger niche audience. Additional revisions to the menu are underway with the implementation of more specialized dishes and a concise list of daily breakfast options streamlined to get in-and-out quickly. The new, efficient selections are available Monday through Friday from 8:00 a.m. until 11:00 a.m. with prices ranging between $5.00 to $10.00, in addition to the typical weekend brunch on Saturday's and Sunday's from 8:00 a.m. until 1:00 p.m.

Coquette's also returns to the roots of their business with the intention to grow distribution of their proprietary flour blend. Shankland says their website is currently being upgraded to enable national shipments to begin by springtime.

On the local level, Cheyenne Mountain Zoo is under contract with Coquette's to serve their gluten-free hamburger buns and pizza dough inside their restaurants and at vendor stations. Moxie, the new, vegan hot-spot, also supplies patrons with their vegan and gluten-free buns.

Shankland emphasizes the three legs of the establishment with focus on the retail operation, kitchen and front of house. To manage the retail element Coquette's also brings on, Kim Shankland, retail manager, to set bakery standards and control consistency.

"Between now and summer, we project our current volume to double," says Shankland. "Every service shift is 50 percent above where it's been after the Colorado Springs Young Professionals meeting in January. Business levels continue to grow."

As soon as Coquette's opened their doors in summer 2017 the customer presence was overwhelming, but that strong initial response also presented hiccups in turn-over time. To compensate and progress forward Coquette's welcomes Chuck Thomas, kitchen manager, who takes a large scale approach to his evaluation of the business with plans to retool the facility so that they may better handle high volume services.

"The struggle that [Coquette's] had was that the demand exceeded their expectations," says Shankland. "It's a good problem to have, but it's still a problem."

Part of those discerning changes includes the full-tilt mode to make Coquette's cocktail menu entirely gluten-free, although there is still a full bar available to customers without sensitivies. The draft beer and cider list follows suit with a tap line cleaning, that clears any residual, to commit to entirely safe, controlled conditions.

"We have an opportunity to make a statement and I'm going to go ahead and make it," says Shankland. "We'll have a scotch for you too but the beers and the cocktails will be gluten-free."

Holidaily Brewing Company, based in Golden, Colorado, has two gluten-free beers on tap and Coquette's says they will transition into a line-up of 20 GF beers and ciders total. To rid their stock of "regular" beers Coquette's offers $2.00 Sunday specials from 1:00 p.m. until close until it's entirely gone.

To ease any skepticism, Coquette's hosts a Holidaily gluten-free beer tasting with free samples and complimentary light snacks on Wednesday, February 28, at 5:00 p.m. Patrons can stack up the taste that Shankland says he "would put side-by-side against many conventional craft brews."

"Our motto is 'a culture of acccomodation'," says Shankland. "Not just dietary. We're looking at that from the beverage and service side. We're going to make personal accommodations, whether that's emitting things, allowing service animals or with seating arrangements. If we can do it, we will."