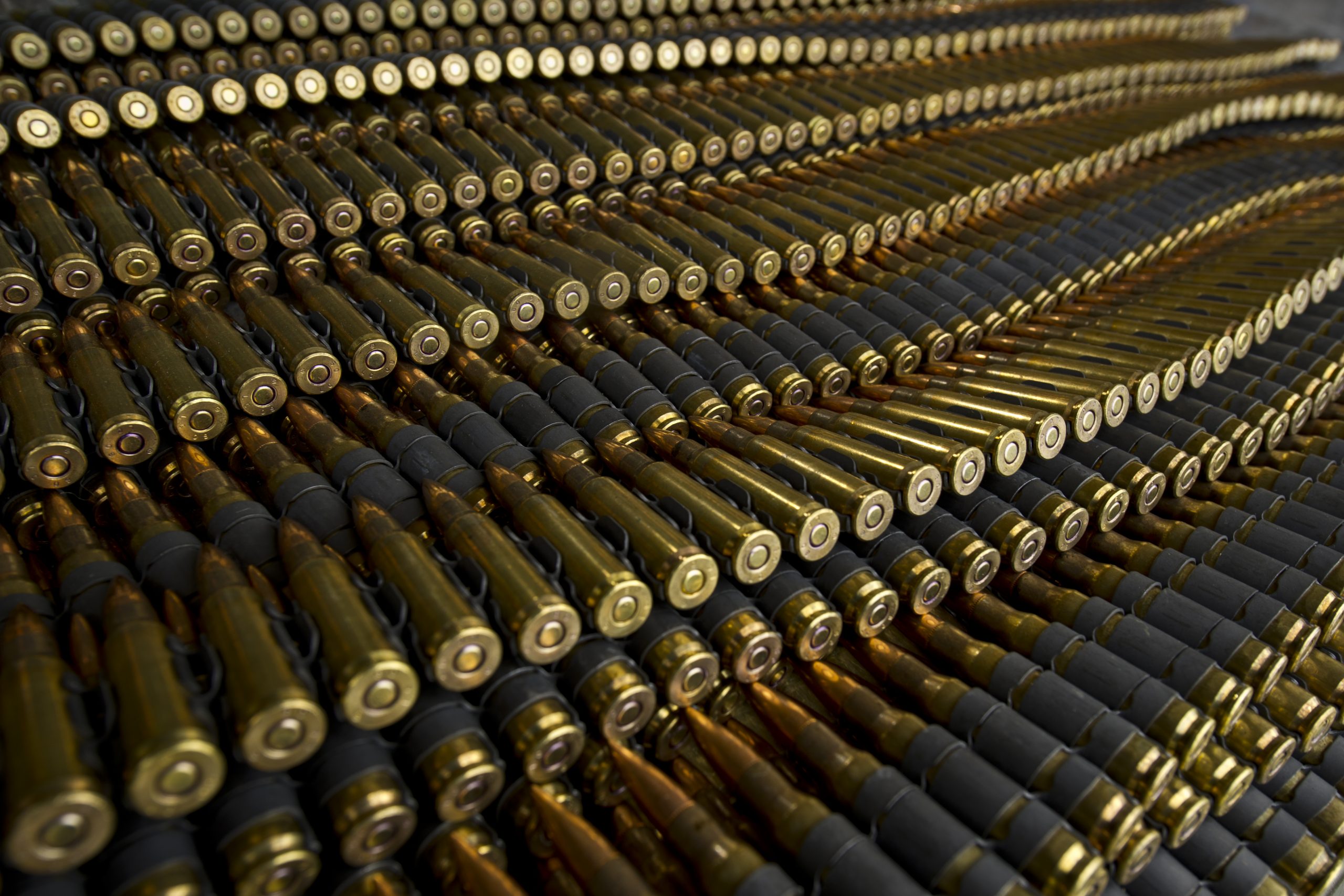 A new report from the personal finance website Wallethub says states in the Mountain West are among the most reliant on the gun industry. With gun sales down under the Trump administration and a heightened focus on federal gun control regulations, could this reliance be an economic concern for the region’s bottom line?

The report puts Idaho in the top slot in terms the economic impact of the firearms industry.  Montana comes in 3rd and Wyoming 5th.  Jill Gonzalez is an analyst for Wallethub. She says these rankings don’t necessarily reflect wages in those states.

Idaho, Montana, Wyoming all ranked top 5 in terms of the most firearms industry jobs per capita, but, says Gonzalez, "they are pretty close to the bottom when it comes to actual wages and benefits."

She says this might be because these states have more lower paying factory jobs. But are these jobs in jeopardy with the current political climate around guns?

"If new legislation is passed," says Gonzalez, "that’s where things could definitely get interesting."

This Saturday hundreds of thousands of people are expected to march on Washington and around the country calling on Congress to do just that.