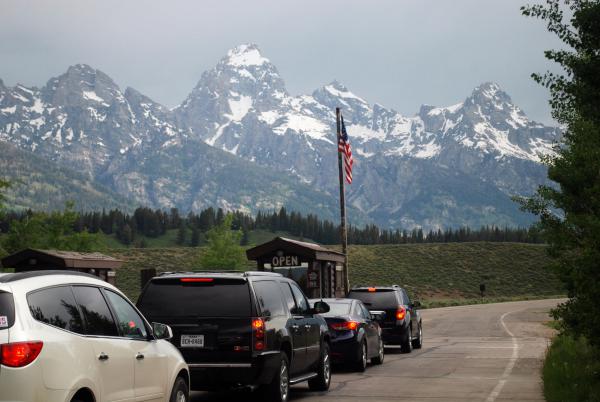 Interior Secretary Ryan Zinke's call to increase peak-season entrance fees at 17 popular national parks appears to be an unpopular idea. The overwhelming majority of submitted comments were strongly opposed to it. Now, the National Park Service is rethinking the plan.

The public comment period was only 30 days long, but that didn’t stop many from submitting—the National Park Service received more than 109,000 comments.

Richard Dolesh is with the National Recreation and Park Association.

"A large fee increase, two or three times, to individual users, really hits families the most and the worst," said Dolesh.

He added it should be up to Congress to address the $12 billion maintenance backlog. But, Dolesh said he would support fees on international visitors "because they’re precisely the people who can afford to pay."

A statement from Department of Interior said it changed the plan to reflect the public's suggestions, but the statement did not specify how. A final plan is expected before parks hit peak visitation this summer.