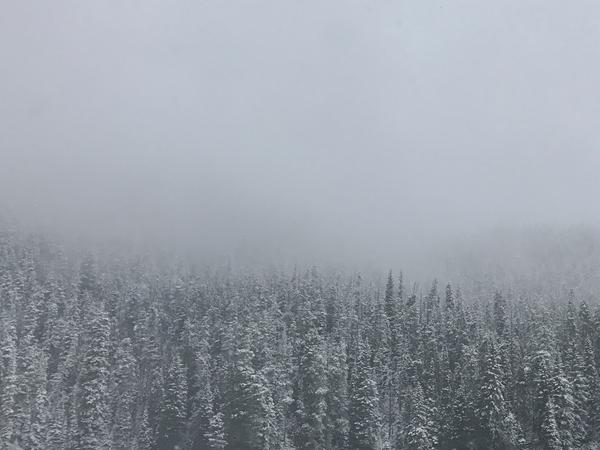 Monday was World Suicide Prevention Day. Here in the Mountain West, we have some of the highest suicide rates in the country.

Karl Rosston, suicide prevention coordinator for the state of Montana, said easy gun access, poverty and the cowboy culture of “put up and shut up” all contribute to the region’s high suicide rates.

“We have a perfect storm as far of all these things happening at the same time,” Rosston said.

Even the Mountain West’s high altitude might play a role.

“As we get higher in elevation our brains produce less serotonin, which is the primary neurotransmitter that regulates our mood,” he said. “Worldwide, at about 2,500 feet, we see a spike in suicides.”

In Montana, the counties with the three highest rates of suicide are all over 5,000 feet in elevation. Rosston said there’s also a dearth of mental health treatment specialists in the region – especially in rural places.

If someone is feeling depressed or suicidal, Rosston encourages them to know they aren’t alone and that depression is very treatable.

“Suicide is one of the most preventable forms of death if we ask for help,” he said.

If you or someone you know is struggling with thoughts of suicide you can call the suicide hotline at 1-800-273-TALK.