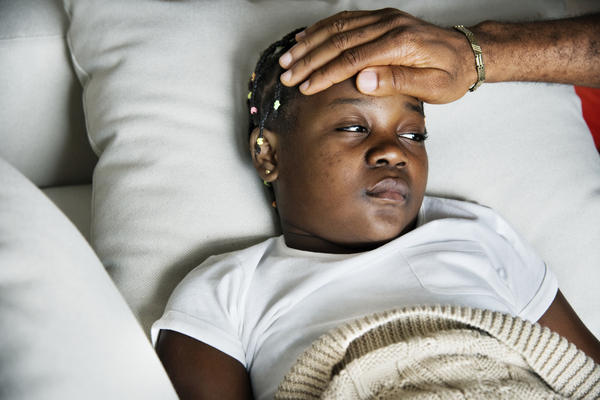 A spike in cases of a mysterious neurological disease has been raising concern around the country this week. A group of researchers in Colorado has been leading the way in understanding it.

Acute flaccid myelitis, often compared to polio, mostly affects children. Its symptoms include reduced motor skills like weakness in the arms and legs.

In February, Dr. Kevin Messacar of Children’s Hospital Colorado spoke to the Mountain West News Bureau about his research on the disease. His work suggests it’s a respiratory virus that ends up causing nerve damage.

“We have a better understanding that this virus is likely causing an active infection in the spinal cord, in the rare cases that it’s causing paralysis,” Messacar said.

Data released this week from the CDC shows a spike of 62 confirmed cases this year. Similar spikes happened in 2014 and 2016.

Dr. Kenneth Tyler, Chair of the University of Colorado’s Neurology Department, was also involved in the research. He pointed out that with only about 100 cases per year in the U.S., it’s very rare.

“As long as the numbers stay that low, that’s a really, really tiny number,” Tyler said.

Colorado is the only state in the mountain west region that has confirmed cases, with 15 reported so far this year.