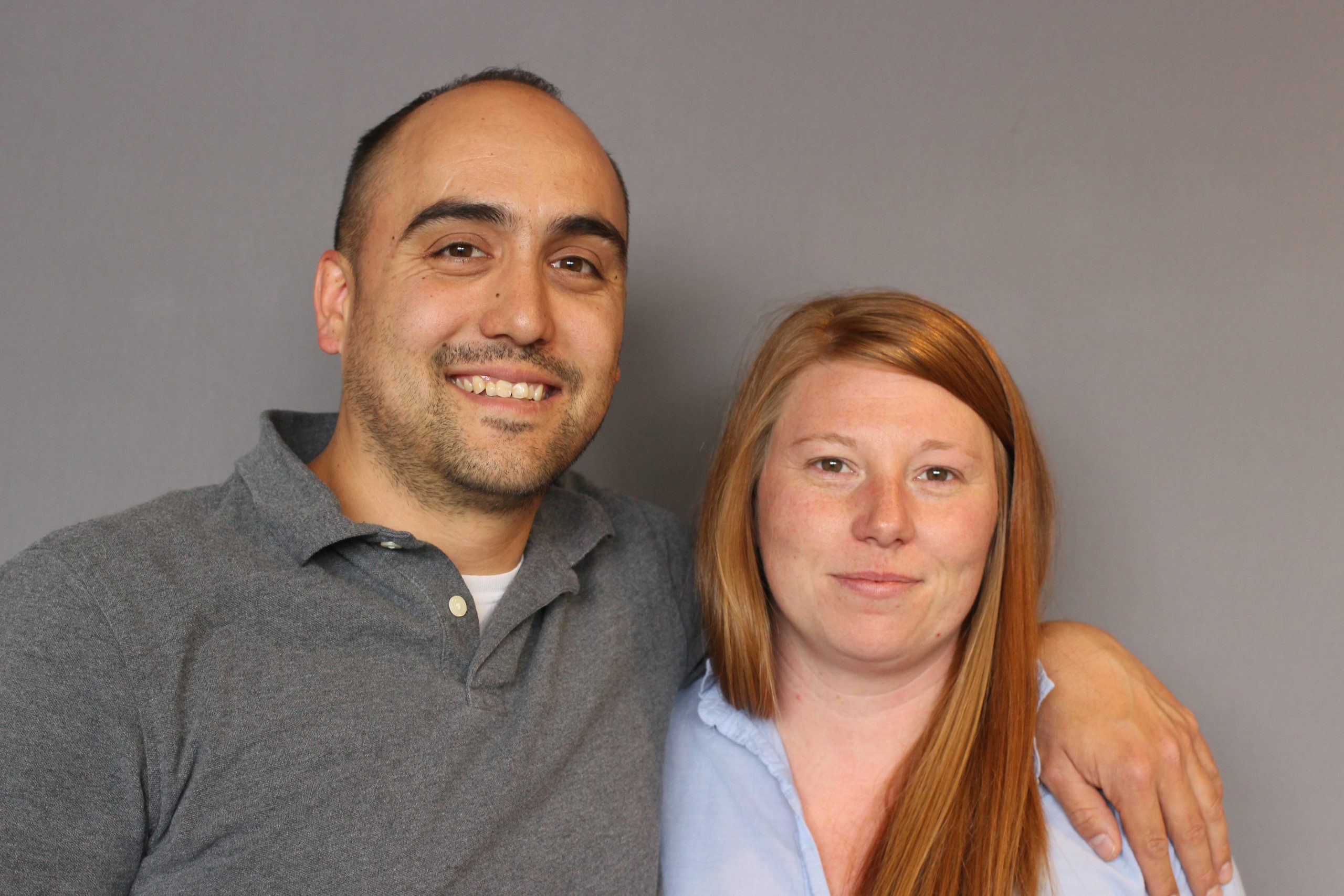 Veterans Day is Sunday, and all this week we're hearing stories from Colorado veterans who participated in StoryCorps' Military Voices Initiative in Colorado Springs earlier this year.

Isaac Pazoa was deployed to Afghanistan while his wife Hannah Bowen was pregnant. She gave birth to their son Samuel while he was gone, and Isaac couldn’t be there. At StoryCorps, they talked about Samuel’s birth, reuniting as a family, and the memories in between.

On missing the birth of his son:

"The commander wasn't sending anybody go home. Unfortunately, I wasn't the only one. There were a lot of babies born that summer and nobody got to home and see them."

On seeing each other upon Isaac's return home:

"I had romanticized what it would be like to see you for the first time. And then it was totally different..."

"When I saw you guys my heart dropped. That was the goal I had been wanting. It was everything I had thought about. It's so much to take in at one time—I was so happy to see you guys but to me it wasn't like in the movies...with like big parties and banners and streamers..."

This conversation was edited from its original form in both audio and written form for time purposes and clarity.

The Military Voices Initiative from StoryCorps is sponsored in part by the Peak Military Care Network.