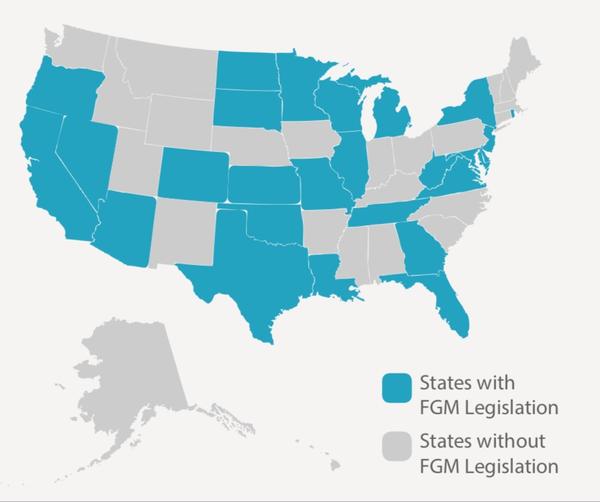 Before the ruling, Idaho state Representative Priscilla Giddings said a state ban wasn't on her radar.

But after the decision, she began drafting a bill. Giddings said Idaho has welcomed refugees from African countries where the practice is common.

"Based on the number of refugees from those countries and the percentage of young women that are in that age group, we would guesstimate that we have close to about 600 young women who are at risk," she said.

The bill would make female genital mutilation of children a felony punishable by up to life in prison.