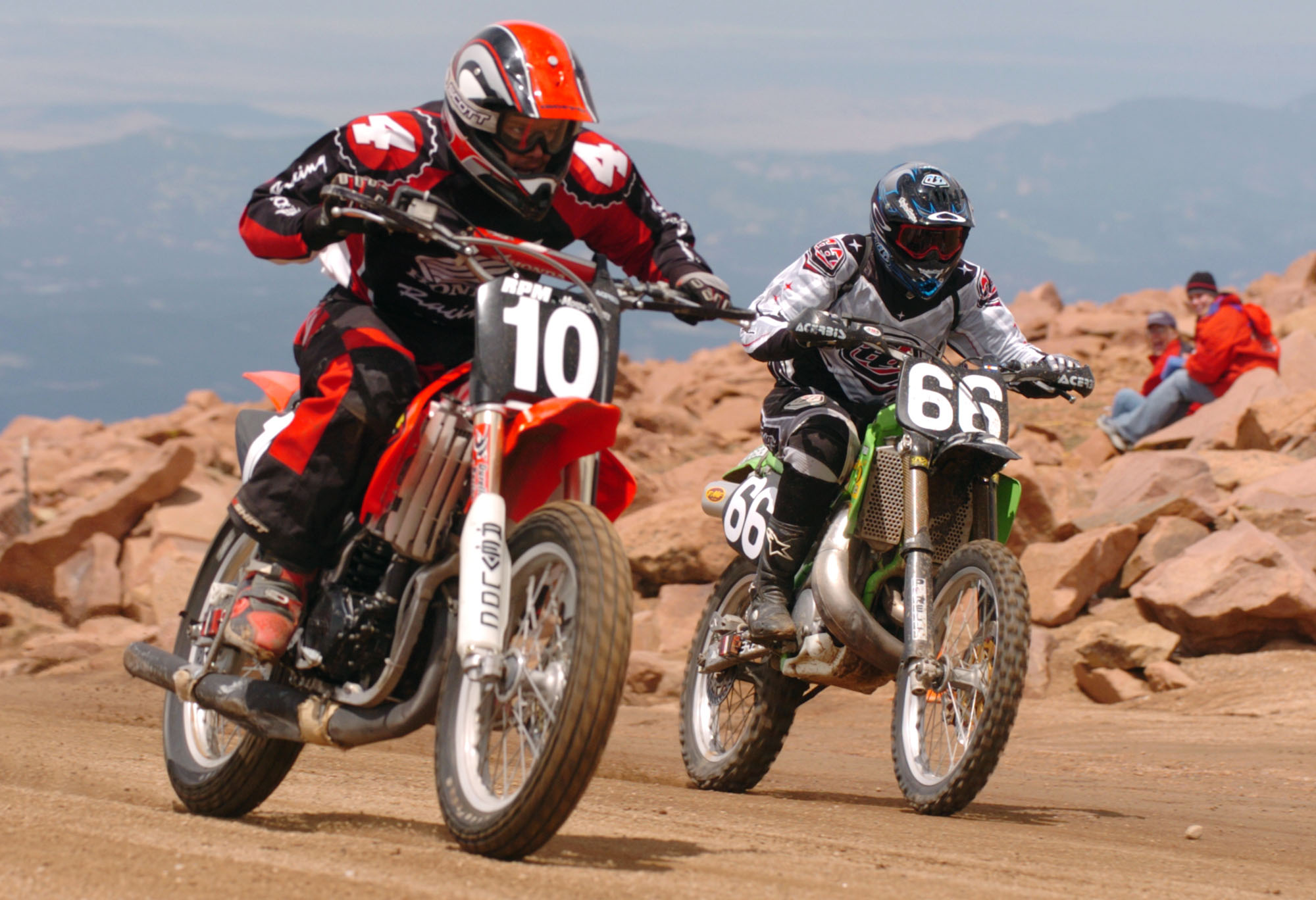 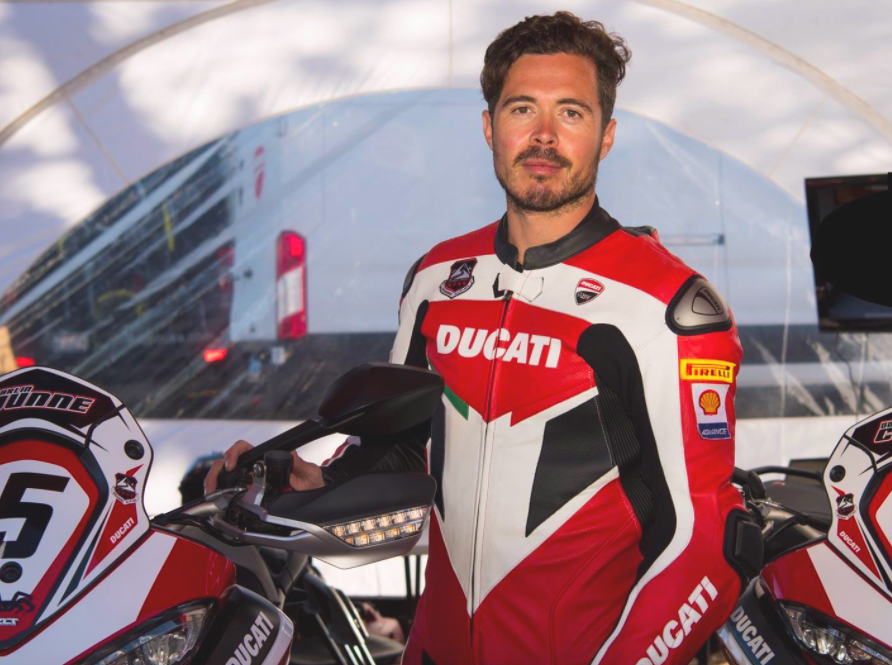 Screenshot of a photo from www.carlindunne.com. 36-year-old Carlin Dunne died in a crash during the 2019 Pikes Peak International Hill Climb's motorcycle program.

COLORADO SPRINGS, Colo. (AP) — Officials are discussing whether to end the motorcycle race portion of the race to the summit of Pikes Peak near Colorado Springs following the death of a motorcyclist.

In an email obtained by The Gazette , race executive director Megan Leatham told city and U.S. Forest Service officials the day after the crash that she thought it was the end of The Broadmoor Pikes Peak International Hill Climb's motorcycle program.

The manager of a city enterprise that oversees the mountain's highway, Jack Glavan, confirmed the conversations about ending the motorcycle race are underway.

He said questions from him and the U.S. Forest Service about must be answered before the race would be allowed to continue, including whether a bump caused or worsened the highside.