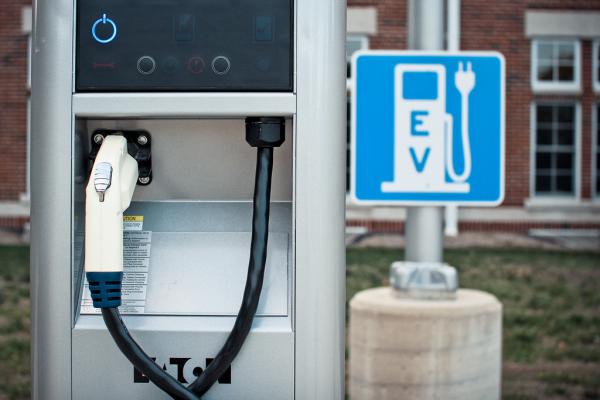 On Tuesday, three of our region's governors joined 21 others to support a strong national standard for clean cars, called the "Nation's Clean Car Promise."

David Bobzien is the director of the Nevada Governor's Office of Energy. He says this commitment is a direct response to the Trump administration's rollback of Obama-era emissions standards.

"We believe that this rollback is an unfortunate step back, and that we need to come together and figure out what is a way forward to keep the momentum moving towards cleaner vehicles."

Bobzien says pollution from transportation is one of his biggest concerns.

Bobzien says this compact is an important step forward, as the states who have signed on represent 52 percent of the U.S. population, and 57 percent of its economy.

The states involved are part of the U.S. Climate Alliance, a bipartisan coalition of governors who have pledged to reduce greenhouse gas emissions outlined in the Paris Climate Accord.

In our region, Nevada, Montana and Colorado are members of this pact.