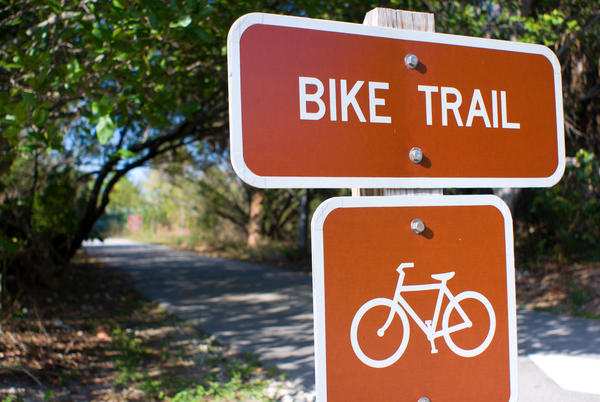 Electric bikes are coming to national parks and other public lands managed by the Interior Department.

“These e-bikes — especially ones with throttles — can go really fast,” said Kristen Brengel, vice president of government affairs for the non-profit National Parks Conservation Association. “That changes the trail experience for hikers, horseback riders and everyone else.”

Electric bikes are outfitted with a small, battery-powered motor that allows riders to more easily climb hills. They can reach speeds of up to 28 miles per hour and the order allowing them on nonmotorized trails came without public input, according to Brengel.

“They’re just ramming it down people’s throats and telling the park superintendents that they have to adopt this policy,” she said.

But the Interior Department said that the order will open up recreational opportunities on public lands it manages, particularly for those with physical limitations or disabilities. This includes miles of federally-managed mountain biking trails outside of Moab, Utah as well as singletrack routes and dirt roads on a total of 40 areas run by the National Park Service.

The move was supported by the pro-bicycle group PeopleForBikes Coalition.

“Too many Americans see our national parks only with their noses pressed against the windows of their cars,” the organization said in a statement. “The Secretarial Order will help get public lands visitors out of their cars and beyond congested visitor centers and parking lots.”

The order does not extend to lands managed by the U.S. Forest Service. Agencies have 14 days to begin allowing e-bikes onto nonmotorized trails.