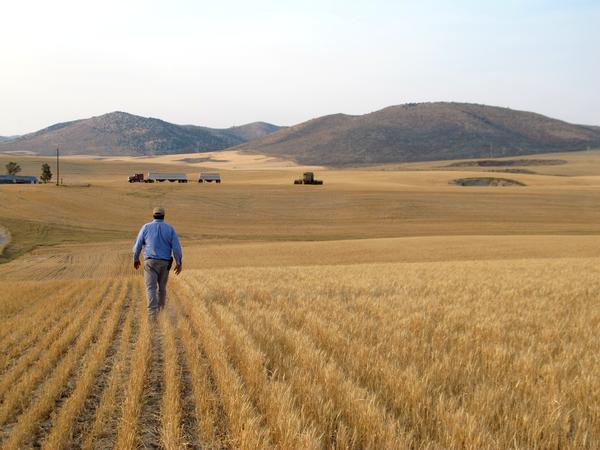 California is king of U.S. agriculture. But on a per capita basis, no state brings in more farm revenue than Idaho.

New USDA data published at the end of August show that Idaho's ag product sales add up to about $4,300 per person. That's nearly four times the per capita value of agriculture in California.

"To me, that’s a phenomenal number," says Sean Ellis of the Idaho Farm Bureau. "That's the only number you need to see to understand how important agriculture is to Idaho."

Ellis adds that it's been a surprisingly good year for Mountain West farmers with net incomes inching up in many areas after several years of decline.

"It really represents the personality of our state," he says. "It's a rural state. It's an ag state. And to be honest, it kind of saddens me when I see parking lots where there once were potato fields."

This story was produced by the Mountain West News Bureau, a collaboration between Wyoming Public Media, Boise State Public Radio in Idaho, KUER in Salt Lake City, KUNR in Reno, and KRCC and KUNC in Colorado.