There's a bee species that lives in the White Rocks Nature Preserve between Valmont and Lookout roads northwest of Louisville, and rumor has it that this species lives only in that area of Colorado.

"Well, I'd heard a rumor about a bee that lived in the cliff in eastern Boulder County and part of the rumor is that it only existed there and nowhere else in the world," said Cooper Jager, who reached out to Colorado Wonders. "And so I got to wondering about if that was true, and also if there were other species unique to our beautiful state."

It turns out this bee was originally discovered in the White Rocks area back in the 1920s, which might be why Jager heard that it only could be found there. But, since its discovery, the bee has been found in other parts of Colorado, and it's been found in Texas and South Dakota.

The Prickly Pear Mining Bee, or Macrotera opuntiae, lives in restricted habitat. It needs prickly pear cacti and sandstone to survive, according to Virginia Scott, an entomologist at the University of Colorado Boulder Museum of Natural History.

The mining bee makes its home inside sandstone by making nests in cracks and crevices and using its mandibles to make more space where needed. It pollinates the prickly pear cactus and eats the plant's pollen. The hairs on its body are spaced far apart for the large pollen.

"We are an insect collection," Scott said. "So we're kind of like a library, but instead of books we have drawers of insects."

The bee is tiny. It's about 6-7 millimeters long. It's black and red, which Scott said leads many people to misidentify it as some other kind of insect.

Not all bees are fuzzy with black and yellow stripes, Scott said. There are many misconceptions about bees, including how they look, what they eat and how social they are.

"I think the biggest misconception about bees is that they're all social. They're not," she said. "Twenty percent of our bees here in Colorado are parasitic. They actually get into the nests of other bees and lay their eggs, so they're like the cowbirds or the European cuckoo birds."

In Colorado, there are more than 950 bee species, which is almost a quarter of all the known bees from the continental U.S. and only a few of them look like the ones that come to mind for most people. 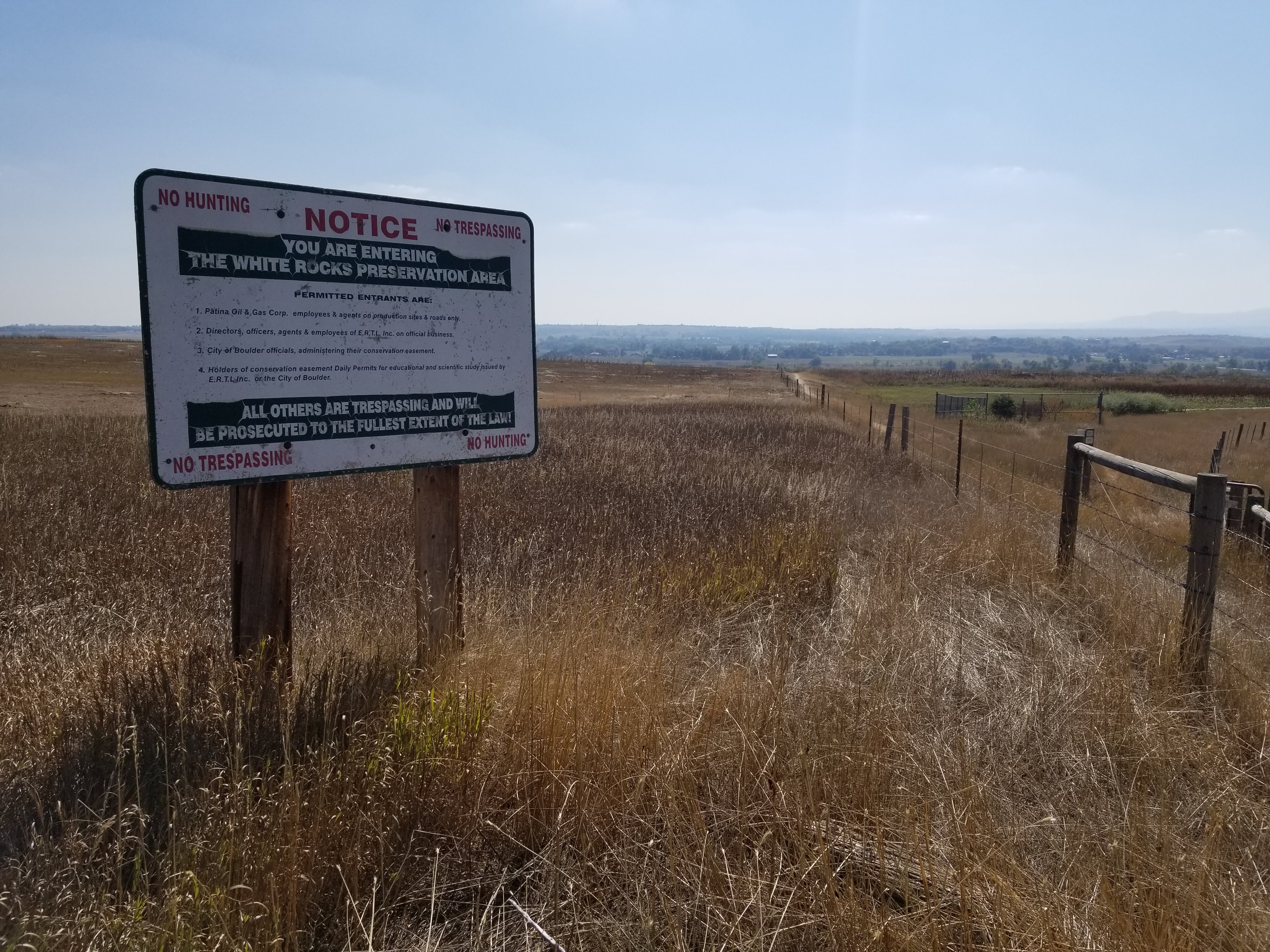 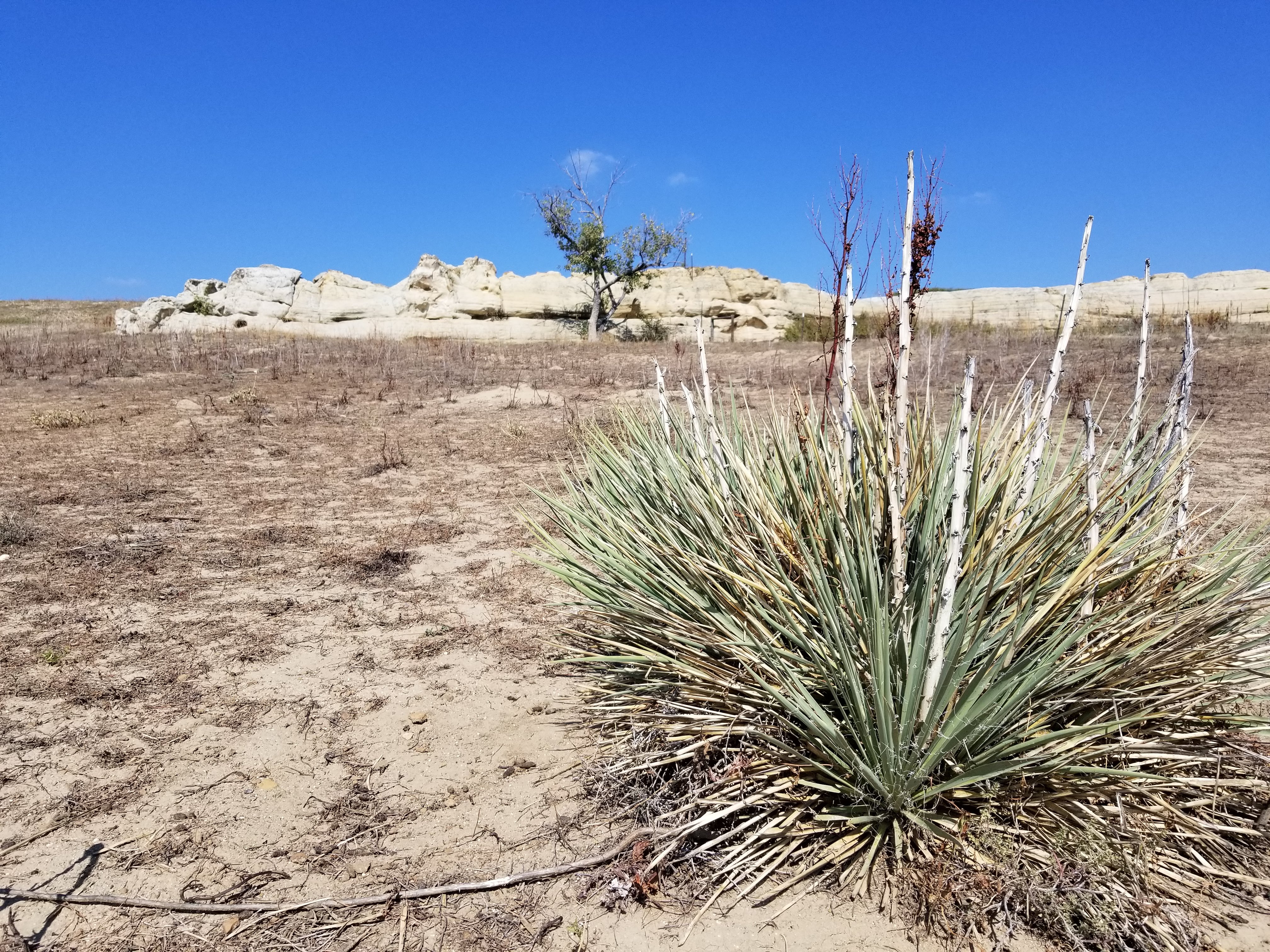 Jager moved to Colorado more than 20 years ago, and he's wondered about the bees for years. He lives Boulder County and has friends and family who live near White Rocks. He saw a sign there about conservation in the area, and then he heard about a rare bee species that only lived in the confines of the preserve.

"I am pleased, actually, in the end, that they have more locations than just this one," Jager said. "The location diversity would help them survive."