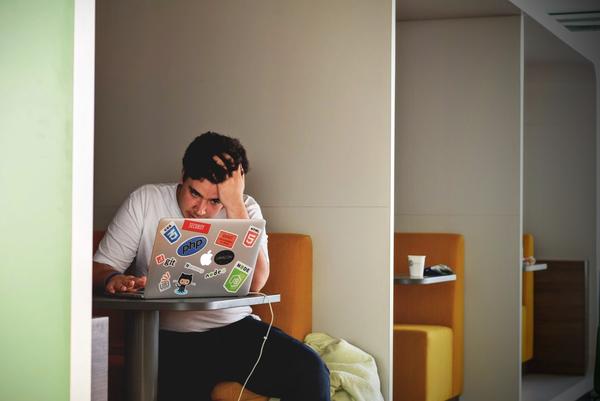 U.S. household debt is on the rise again. And states in the Mountain West are seeing some of the highest levels in the country.

The latest numbers from the Federal Reserve Bank of New York show that across the country, debt is on the rise in every category, except for home equity lines of credit. Student loans make up the second highest source of debt for Americans, reaching $1.5 trillion.

According to the report, nearly 11% of people find themselves behind on student loan payments by 90 days or more, or are in default. And that number is likely higher when factoring in people on deferred payment plans.

“Student loans are not going to crash the economy the way that housing did. That’s just not going to happen,” said Katherine Lucas McKay, a program manager for the Aspen Institute’s Financial Security Program, a nonpartisan think tank focused on economic issues. “But it really is deflating opportunities for millions of people in a way that does affect the big picture.”

According to the Institute for College Access & Success, average student loan debt totalled $29,200. Numbers from the Federal Reserve Bank of New York, released in March, show that by the end of 2018, the total per capita debt for American households was more than $50,000.

“The reliance on debt to fund really basic things in our lives bleeds away so many other opportunities,” Lucas McKay said. “But there aren’t really alternatives. It’s very difficult to just go buy a car or let alone a college education.”