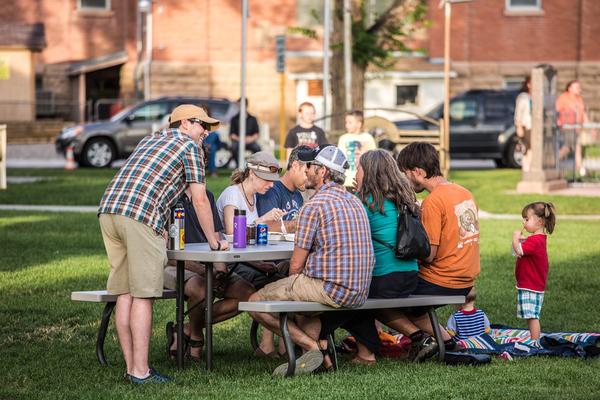 Over the last five years, the Mountain West as a whole has experienced a spike in population, while at the same time every state in the region saw a decrease in the number of people living in poverty, according to the latest numbers from the U.S. Census Bureau.

Utah and Colorado stand out, with both states seeing double-digit declines in overall poverty rates since 2014.

“All of the Western states except New Mexico and Wyoming saw a decline in poverty when you look at the most recent five-year period compared to the prior five-year period,” said Ashley Edwards, who oversees the Census Bureau’s Poverty Statistics Branch.

Poverty rates in Wyoming and New Mexico did dip a little, but the changes were small enough to be considered statistically insignificant. Since 2014, Wyoming has seen the smallest decline in poverty in the country.

The data show that Montana has the highest poverty rate in the region at 13%, which ranks 24th nationwide.

Overall, the U.S. is seeing drops in poverty rates. Only Delaware saw increases in the number of people living in poverty since 2014.