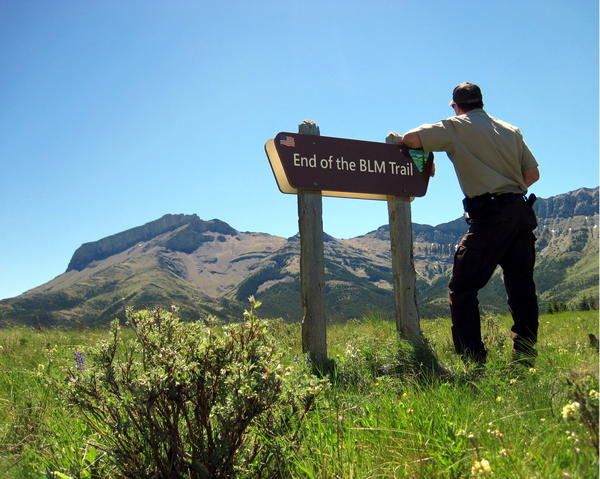 The Bureau of Land Management’s plan to move its headquarters out west is costing the agency around half the employees asked to make the move, according to a new report from federal watchdog Government Accountability Office.

At least 81 of 179 BLM staff who were asked to move from Washington D.C. to Grand Junction Colorado opted to leave the agency instead. But that number could be higher, given that the GAO only looked at data through January.

George Stone is a director with the Public Lands Foundation, a pro-public-lands group of mostly retired BLM employees, and he said it’s hard to say what all these losses could affect.

“These are employees who specialize in policy, interagency and interdepartmental coordination, working with key constituents,” he said. “It’s kind of tough to imagine how this kind of work is going to be conducted out west in remote locations.”

Stone used to be a D.C.-based BLM employee, and he said it was important to meet in person with many of the other groups and agencies based in the capital. He also said there are security concerns with video conferencing, which could mean the BLM will have to spend more taxpayer dollars flying these employees back to the capital.

He also pointed out that 97% of BLM employees are already outside of Washington, D.C.

The GAO analysis found that the BLM does have overall goals of reducing costs and connecting its agency with more stakeholders out West, but it also found that the agency doesn’t have anything in place to track those goals. It also found limited analysis of what the move would mean for the overall workforce.

In response, the BLM released a statement saying the relocation makes common sense and it “will be better positioned to better serve the American public”.