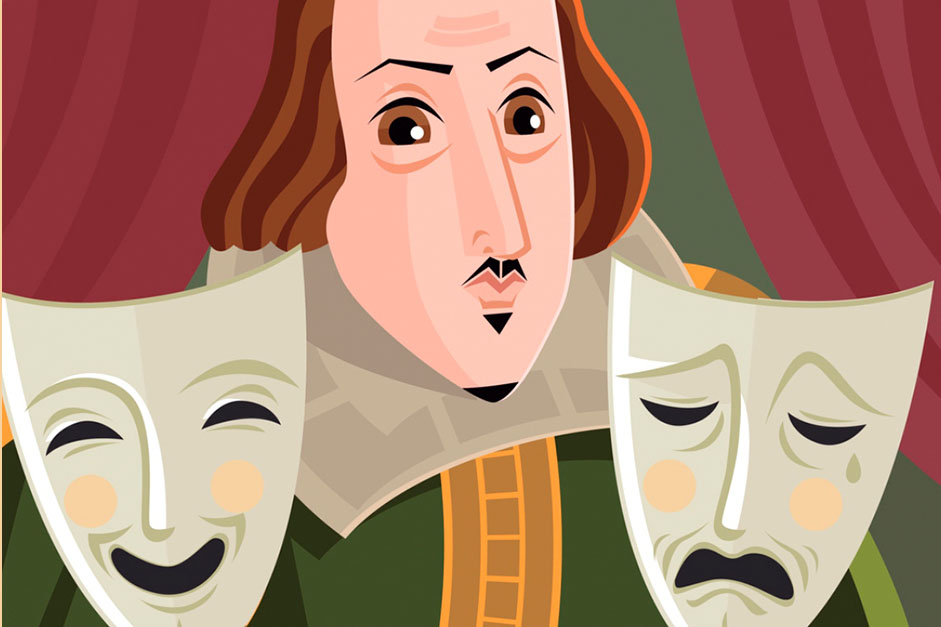 William Shakespeare died on April 23, 1616 in Stratford-upon-Avon, England. He was born in April 1564 and some believe he was born on April 23, so April 23rd is day celebrated for his birthday as well.

The Bard's plays have been translated into over 100 languages and have inspired hundreds of pieces of classical music. See how much you know about Shakespeare and the composers influenced by his writings.