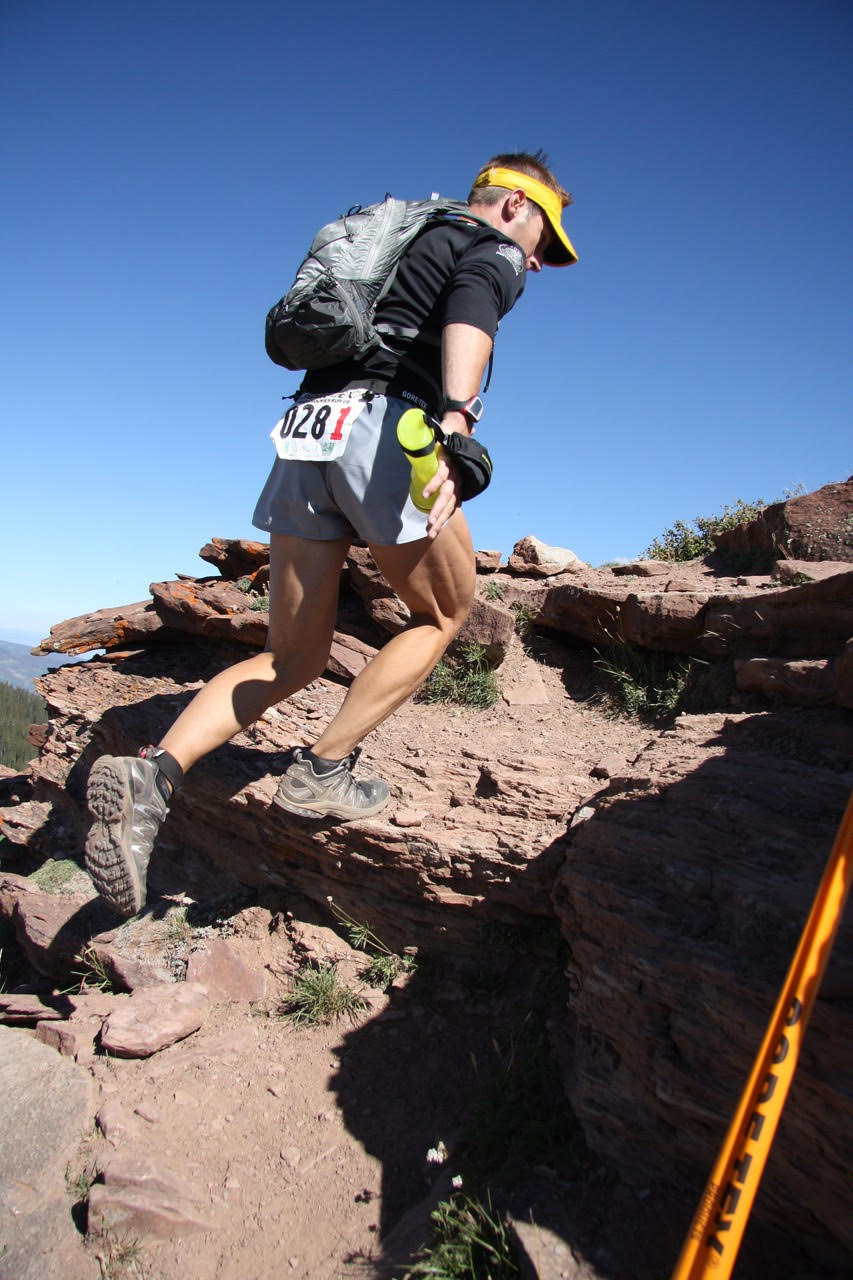 Photo Courtesy Matt Cavanaugh Ltc. Matt Cavanuagh. This photo was taken during a race a few weeks after he completed in the Pikes Peak Marathon - an event he says changed his life forever. 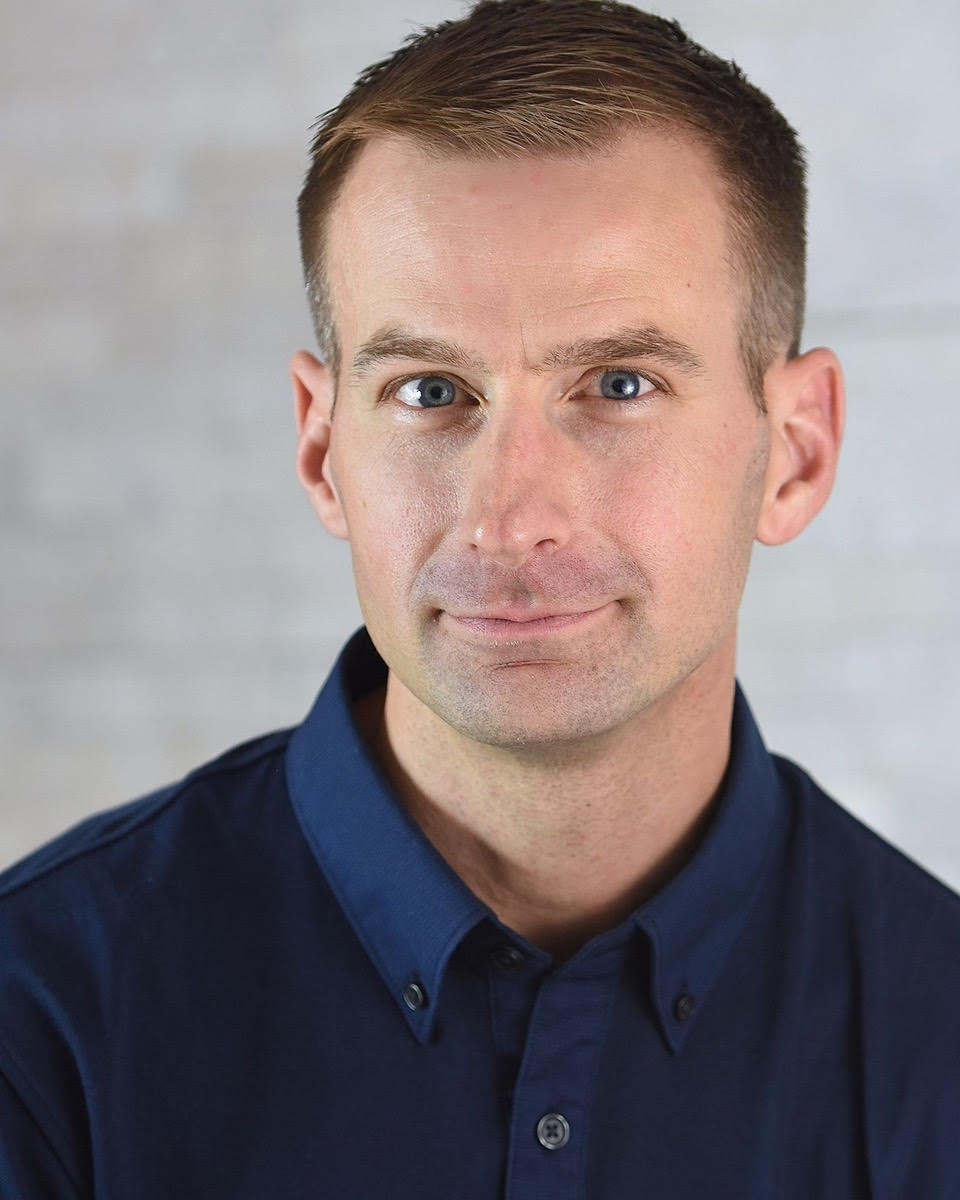 Our 'My Mountain' series continues as we highlight people's personal connections to Pikes Peak. Today, we hear from Lieutenant Colonel Matt Cavanaugh. He's stationed at Peterson Air Force Base and reached out to share his perspective of America's Mountain as well as a bit of history.

It's always there. The light on top even looks like a star.

We use it to find our way when we get lost.

And it put my life back on track.

Twelve years ago, after brutal personal failures — an important relationship and dropping out of law school— I had a quarter-life crisis.

So I ran the Pikes Peak Marathon. The way out of my life's ditch was to climb up. Toward the finish, this  "lightning bolt" hit me. I cried. It was this insight — like, "if I can run this thing, I can get past anything."

It was a turning point. I was down. I came back up.

Later, my family and I moved to Manitou, a mile from the mountain.

Coming back to Pikes Peak also brought me to Dr. Edwin James. 200 years ago this week, on July 14, 1820, this 22-year-old kid from Vermont, made the first recorded successful ascent of Pikes Peak as part of a scientific expedition to the West.

On the Expedition, James discovered the Rocky Mountain Columbine, our state flower, near what is now Palmer Lake. Later in life, he ran a station on the Underground Railroad in southeast Iowa.

Whether it's the mountain itself or the trailblazers that climbed before, Pikes Peak is my mountain because it’s where I look for the way forward.

A version of this essay also ran in The Gazette on Sunday, July 12.