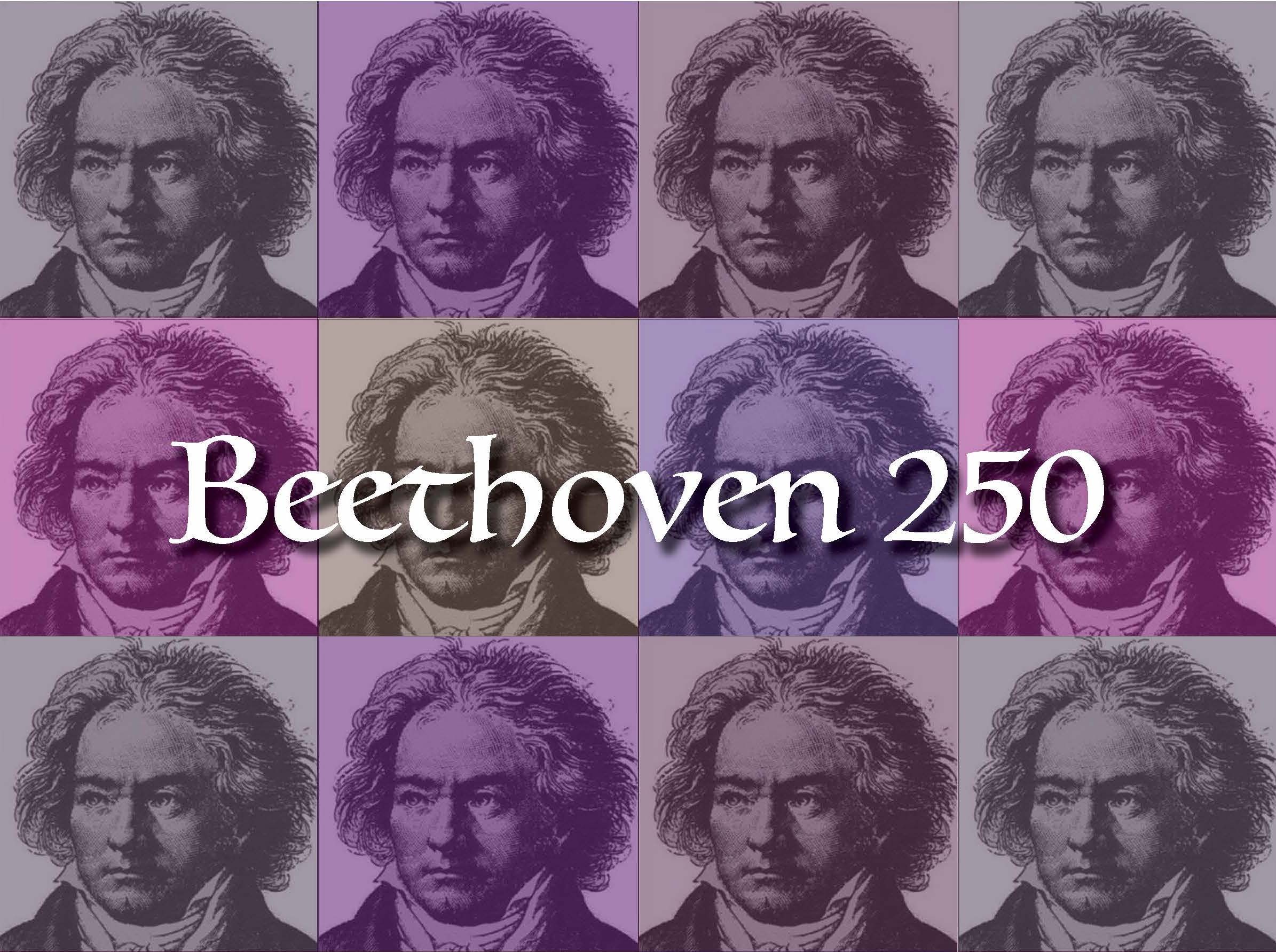 2020 marks 250 years since the birth of Ludwig Van Beethoven and CPR Classical celebrates!

Ludwig van Beethoven’s influence has permeated cultural consciousness through three intrinsically linked threads: his transformative music, his unimaginable story of triumph and his tenacious commitment to equality for all mankind, manifested in his music, which is still profoundly resonant 250 years later.

Beethoven himself knew he was to leave a legacy with his extraordinary musical gift. So great was his conviction that in his darkest hour, he confronted the cruel irony of deafness head-on, choosing life over death.

“… It was only my art that held me back. It seemed to me impossible to leave the world until I had brought forth all that I felt was within me. … Patience, they say, is what I must now choose for my guide, and I have done so.”

Beethoven resolved to light a torch of hope and resilience, and delivered on his choice with the inspiring music he wrote. To this day, his music cuts across divides of culture, class and generations with the most ubiquitous melodies ever known, from the resounding opening of Symphony #5, to Für Elise for solo piano, to his anthem of peace, brotherhood and celebration of humanity - -- the grand “Ode to Joy” from his final Symphony #9.

Discover the genius of one of history’s greatest minds through the remainder of 2020, as CPR Classical shares with you Beethoven’s music, stories and how he is relevant to us today. Tune-in to our special programming:

Aug. 24 - Dec. 16: Learn what shaped Beethoven’s music through a series of short audio stories from CPR Classical hosts. Topics include how he composed some of his greatest works in deafness, the truth behind Beethoven’s mysterious “Immortal Beloved”, how his “Eroica” Symphony cemented Napoleon’s infamy and more.

Oct. 9 - Dec. 13: Ten weekend concerts putting the best Beethoven works on full display, including the symphonies, piano sonatas, chamber works, his only opera and lesser-known treasures. The concert series airs Fridays at 12:30 p.m., Saturdays at 6 p.m. and Sundays at 4 p.m.

250 Minutes of (your favorite!) Beethoven

Nov. 9: Throughout the fall, we’ll poll listeners on their favorite Beethoven pieces to create a 250-minute program. This show will debut on Nov. 9 at 10 a.m. and will re-air seven times with its final broadcast on Dec. 16.

Dec. 16: On the celebration of his 250th birthday it’s non-stop Beethoven starting at 6 a.m. — the symphonies, sonatas, chamber works and more, interspersed with Coloradans’ stories about how Beethoven has impacted their lives.

Listen to CPR Classical by clicking "Listen Live" on this website. You can also hear CPR Classical at 88.1 FM in Denver, at radio signals around Colorado, or ask your smart speaker to “Play CPR Classical.”