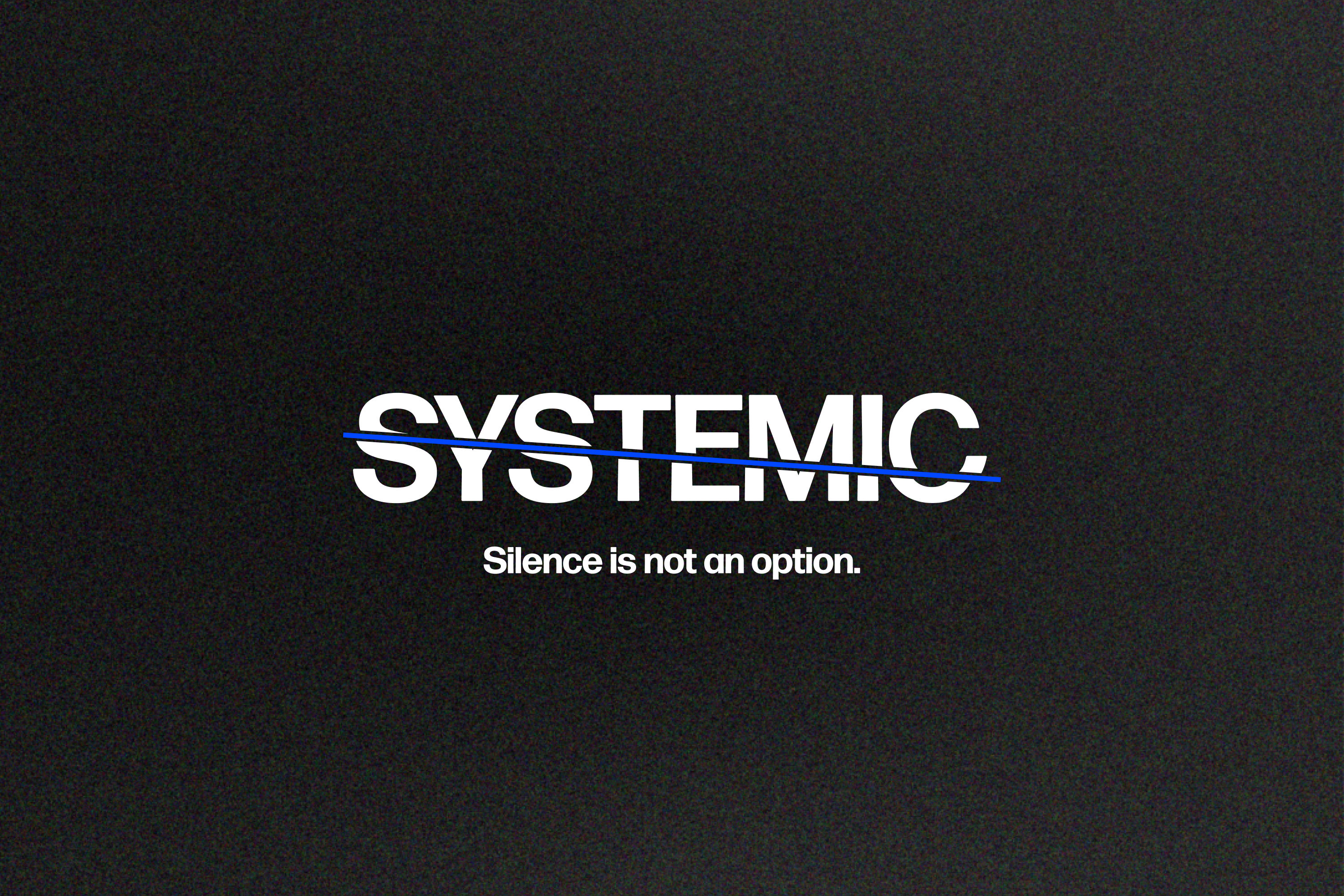 Meet two Black police officers — a young officer in the Minneapolis suburbs and a veteran sheriff's deputy in Colorado Springs — working to protect their communities. In the wake of George Floyd's death and the nationwide protests that followed, these two women offer a glimpse of what it's like to serve in law enforcement at a time when policing itself is under fire. They also speak frankly about how their jobs and their identities sometimes come into conflict.