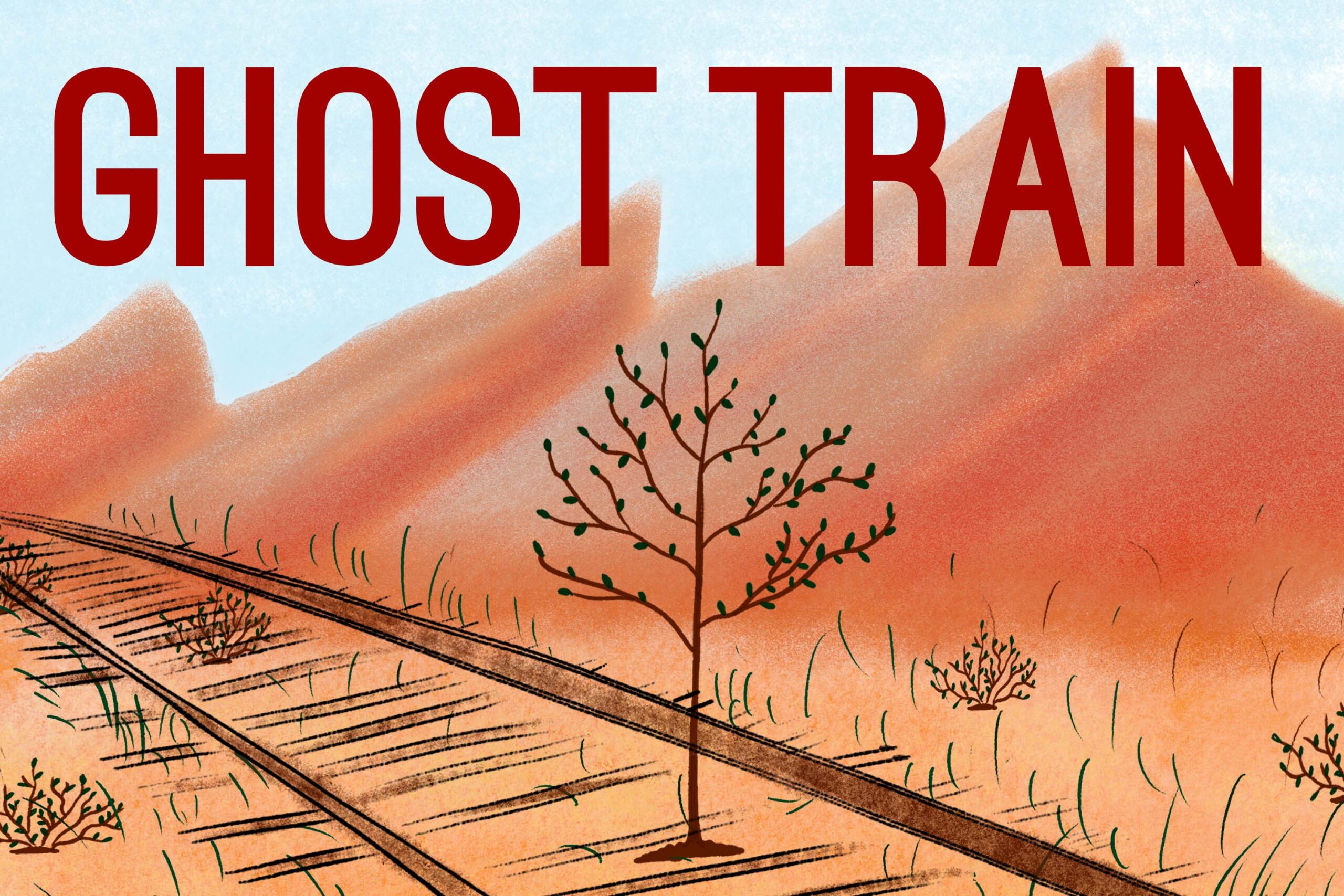 In 2004, Denver-area voters backed one of the most ambitious transit projects in the U.S. This plan called for a sprawling network of new rail lines that would help commuters glide by clogged roadways and transform Denver into a world-class city. But as train lines opened, some uncomfortable truths emerged: The trains aren’t very useful to most people. The trains have done relatively little to shift how people move around the region. And they cost a lot of money.

Denver’s love affair with trains is one of shared dreams and unstoppable personalities. It’s the story of billions of dollars and gleaming new infrastructure for a city on the rise. And for one particular corner of the metro area, it’s a story of disappointment and betrayal.

Ghost Train is the story of how one polluted, traffic-choked city went all in on trains, and what happened when that plan jumped the track.

Nathaniel Minor, the transportation reporter for Colorado Public Radio, has spent years trying to understand this anger, what these trains were meant to accomplish and whether they’re succeeding. But this story is about so much more than one train system in Colorado. Because Denver’s not the only place opening new rail lines. Cities all across America are turning to rail to face down big issues like climate change, traffic and inequity.