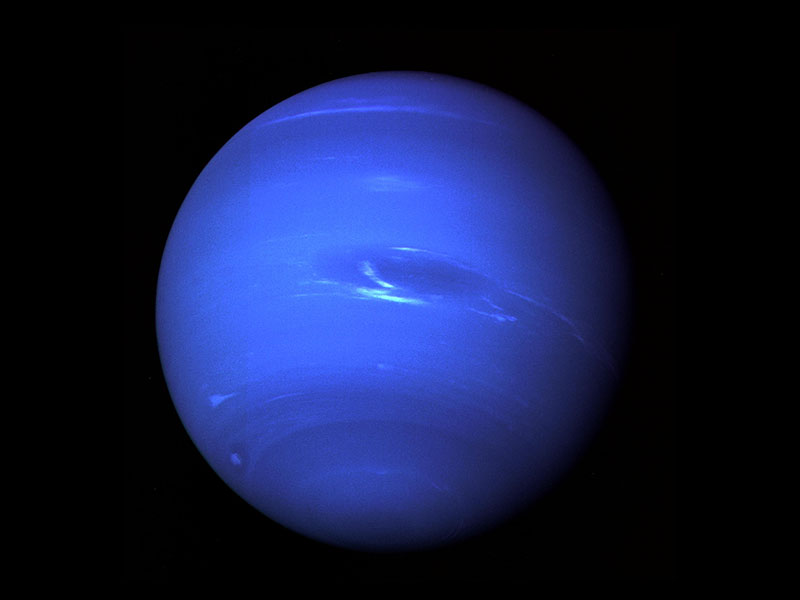 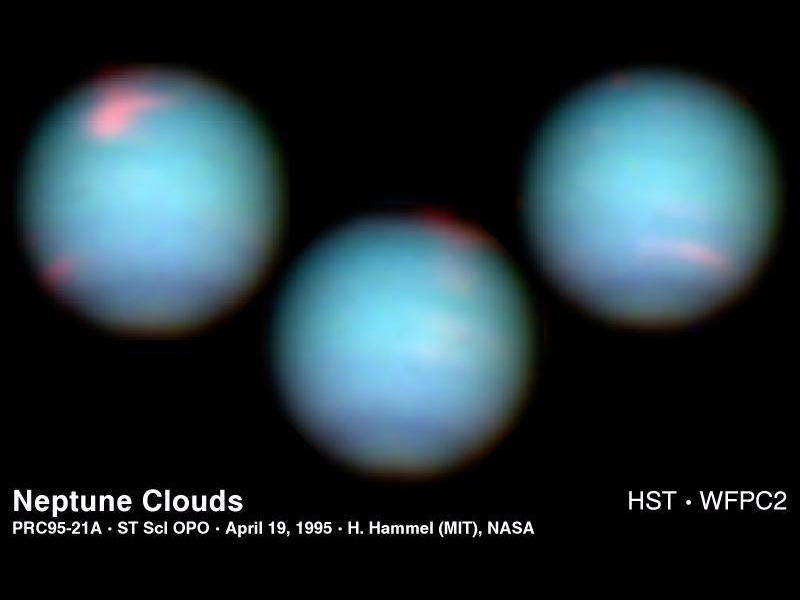 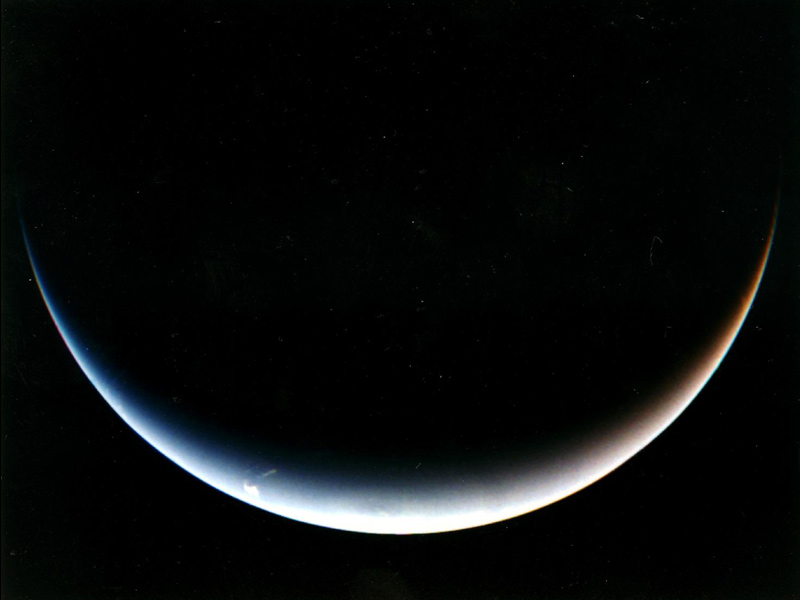 NASA/JPL / nasa.gov Voyager 2's post-encounter view of Neptune's south pole as the spacecraft sped away on a southward trajectory. 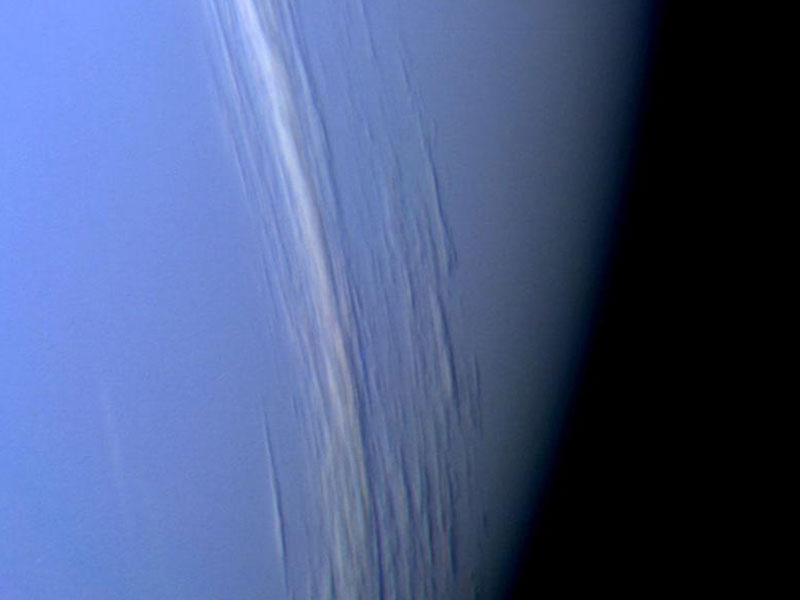 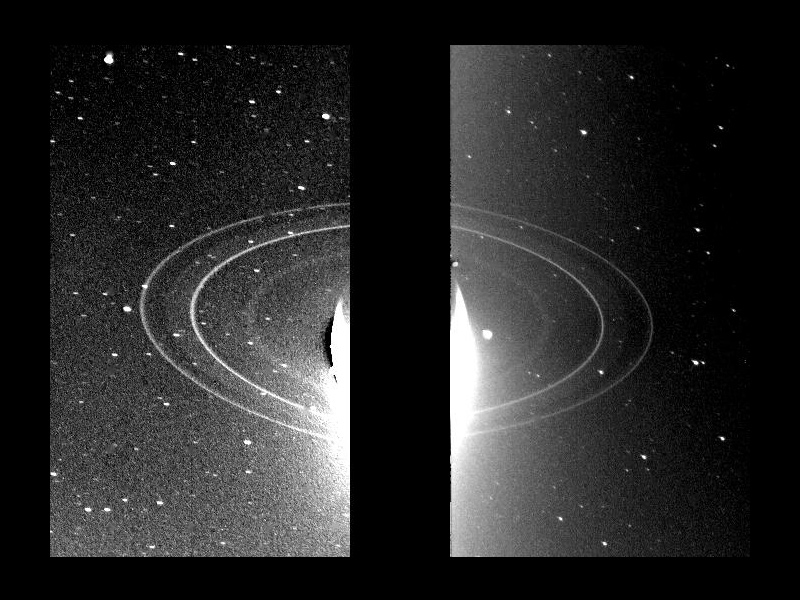 When a planet appears to reverse course and move 'backwards' in the night sky it's said to be in retrograde motion. You may have heard about Mercury doing that but other planets do, as well. This week on Looking Up we learn of Neptune's impending retro action.

Lots of things are going retro – fashion, TV shows, and giant balls of gas. That last one refers to the giant gas planet Neptune, the most distant planet in the solar system.

Neptune is one of my favorites. When you find it in your telescope, you see an almost too small to make out blue disk, seeming about the size of period at the end of a sentence. But that blue dot is a massive planet some 2.7 billion miles away. And right now, Neptune is high in the southern Colorado sky and it is going full retro.

And by retro, I mean in what astronomers’ call “retrograde motion.” That’s because for a few months, Neptune will appear to have stopped moving forward past the background stars near it, and instead, appears to now be moving backwards, retracing where it had already been. Ancient people saw this same retrograde motion in the movements of Mars, Saturn, and Jupiter and wondered why these heavenly bodies acted so strangely.

Now we know that this retrograde motion is because the Earth has, metaphorically, caught up with Neptune as we move around the Sun and have passed it, causing the more slowly moving Neptune to appear to be backing up. It’s kind of like when you pass a car on the highway – you know both cars are moving forward, but it almost seems like the passed car is going backwards. So drive outside, and take a peek at that amazing blue disk of Neptune as it backs across the sky.

If you’d like to take a closer look at Neptune, or any of the other wonderful and amazing things in the sky, please visit csastro.org for a link to information on our monthly meetings and our free public star parties!